5. Roman Catholic Church of the Sacred Heart of Jesus in Liksna

6. The Place of Liksna Manor

11. Ruins of the Dinaburg Castle and Castle Model

The origin of Earls Plater family dates back to medieval times in Germany, Westphalia, when in 1210 for the first time was mentioned the name of Westphalia knight Humbert von Plater. The ancestors of Plater family arrived to the Baltic with crusaders. After settlement in Latgale they assimilated and adopted Polish culture developing family ties with Zyberk family. Earls Plater-Zyberk became one of the most notable and powerful families in Latgale. Their property was situated not only in Latgale, Vidzeme and Kurzeme, but also in Poland and Lithuania. Earls Plater-Zyberk financed the building of several manor houses, castles, churches, parks that have been preserved up to nowadays on the territory of Daugavpils and Ilukste regions. This contribution of Earls Plater-Zyberk is an integral part of culture historical heritage, as well as significant sightseeing objects that give unforgettable impression during a trip. 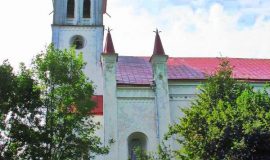 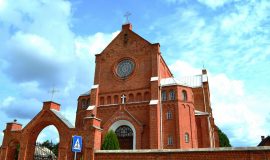 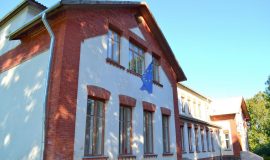 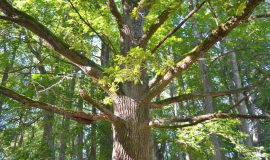 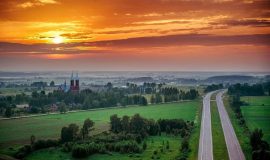 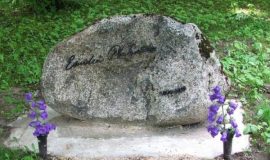 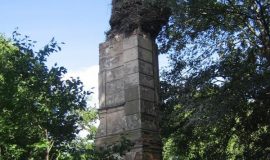 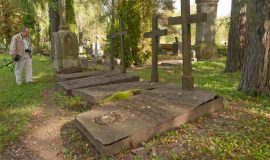 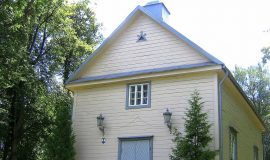 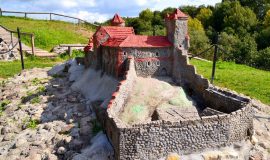 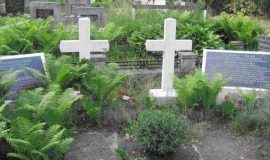 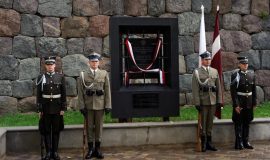 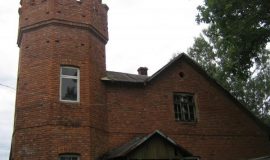 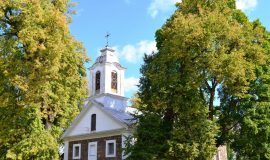 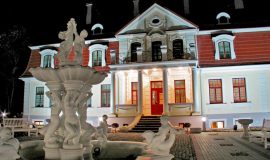