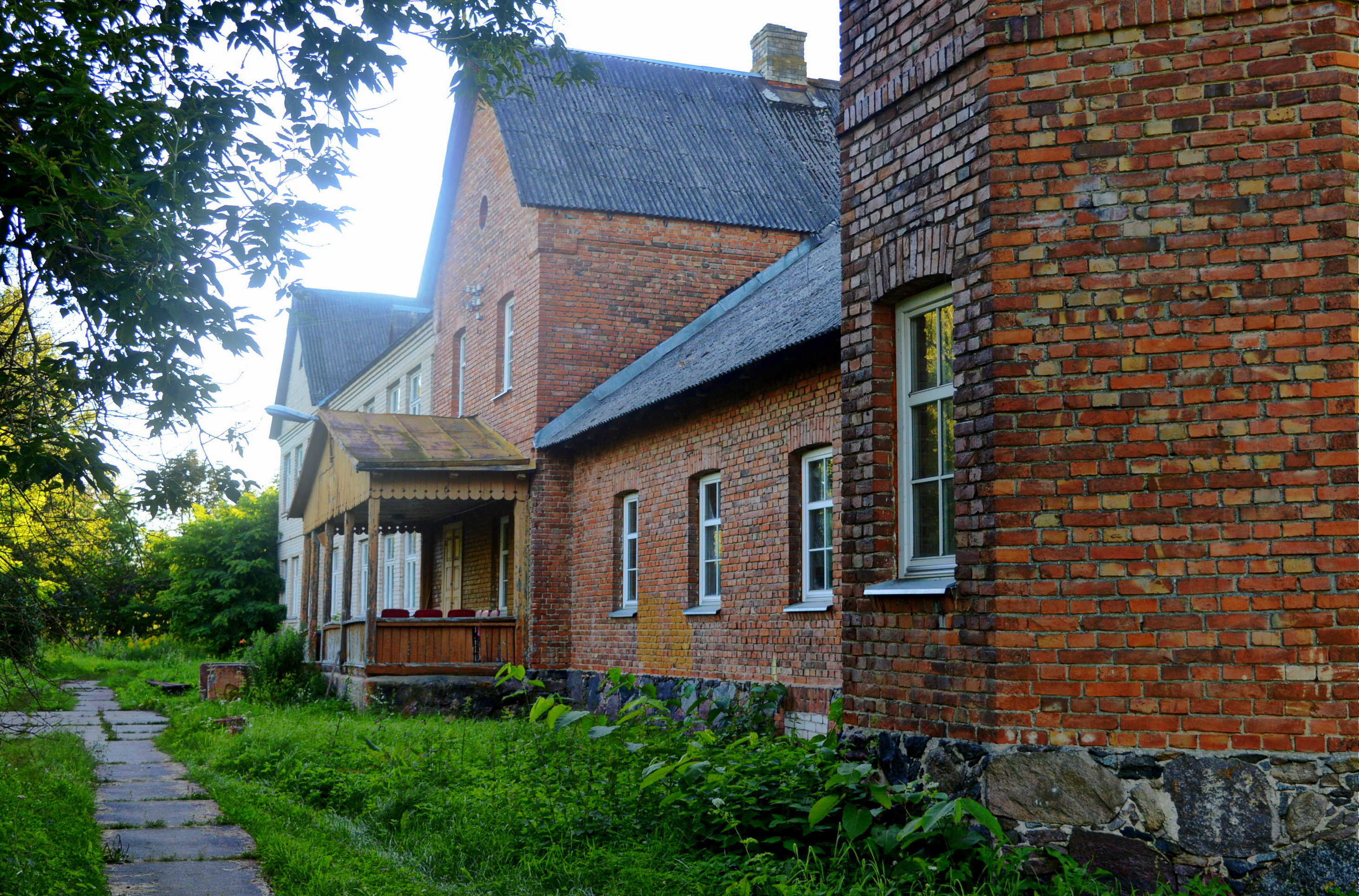 Manor House is a red brick building with a neo-gothic tower on one side. Manor House was owned by von Wagner and also by Kazan’s merchant Vasily Koriakin. At the beginning of the 20th century, the estate belonged to Countess Victoria Plater-Zyberk. At the moment, the building has completely changed its character, as a new two-story part form silicate bricks was added. Former Laucesa Elementary School.