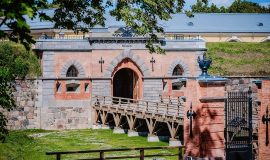 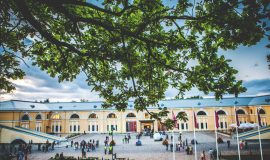 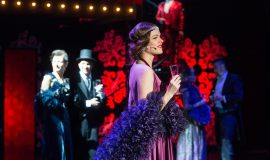 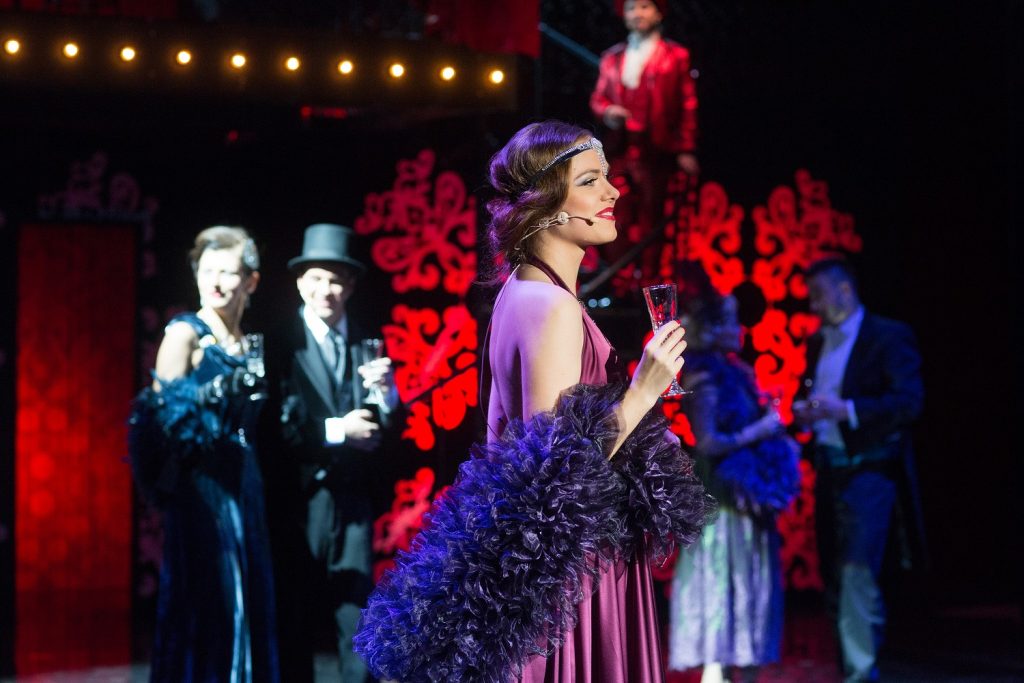 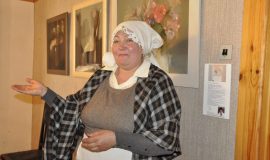 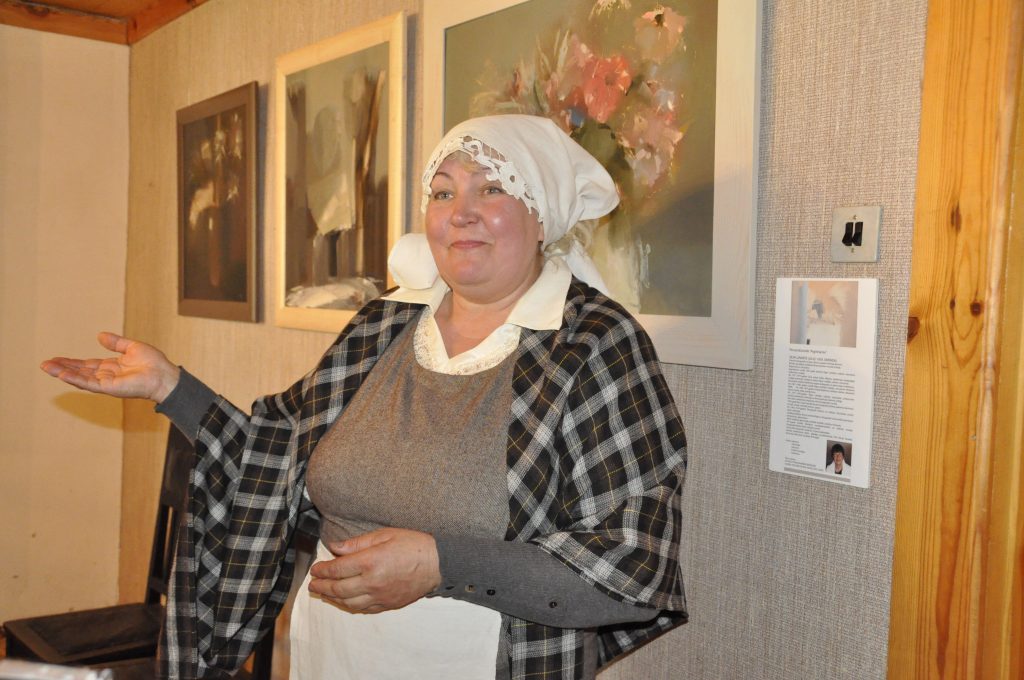 Museum’s permanent exhibition is dedicated to the life and work of first national awakening members in Latvia – Skrinda brothers. There is an opportunity to participate in various thematic programs and local crafts workshops. Here offers the opportunity to taste latgalian traditional food “coma” local bread, honey and herbal tea. 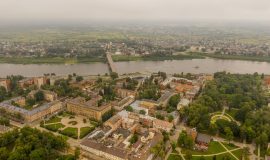 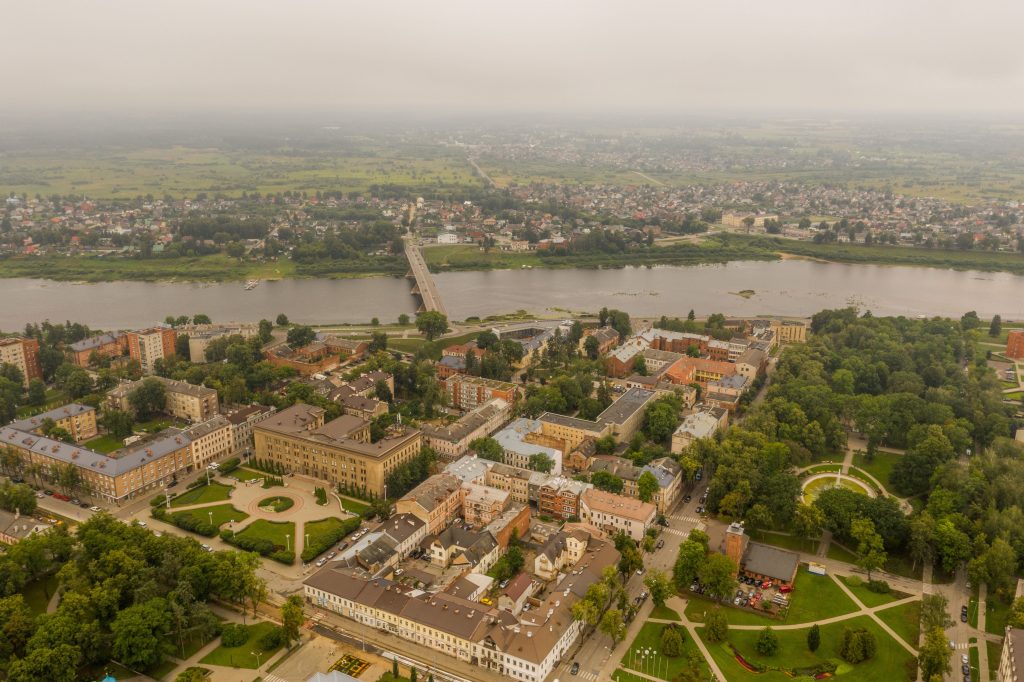 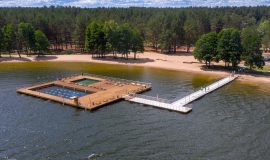 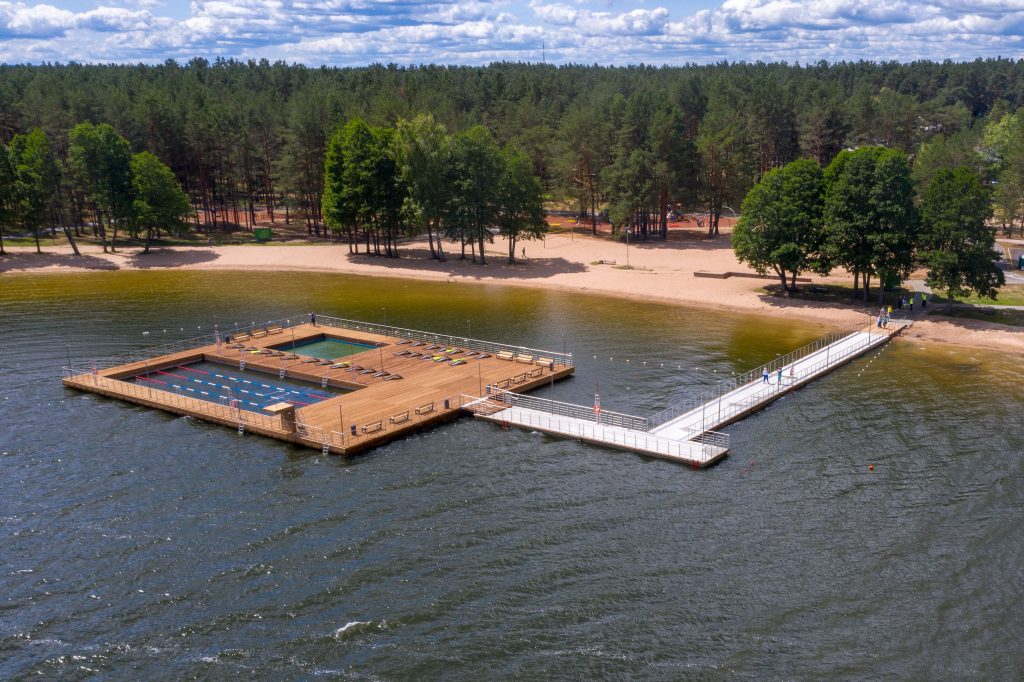 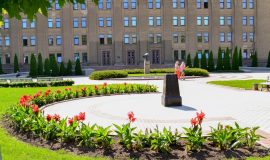 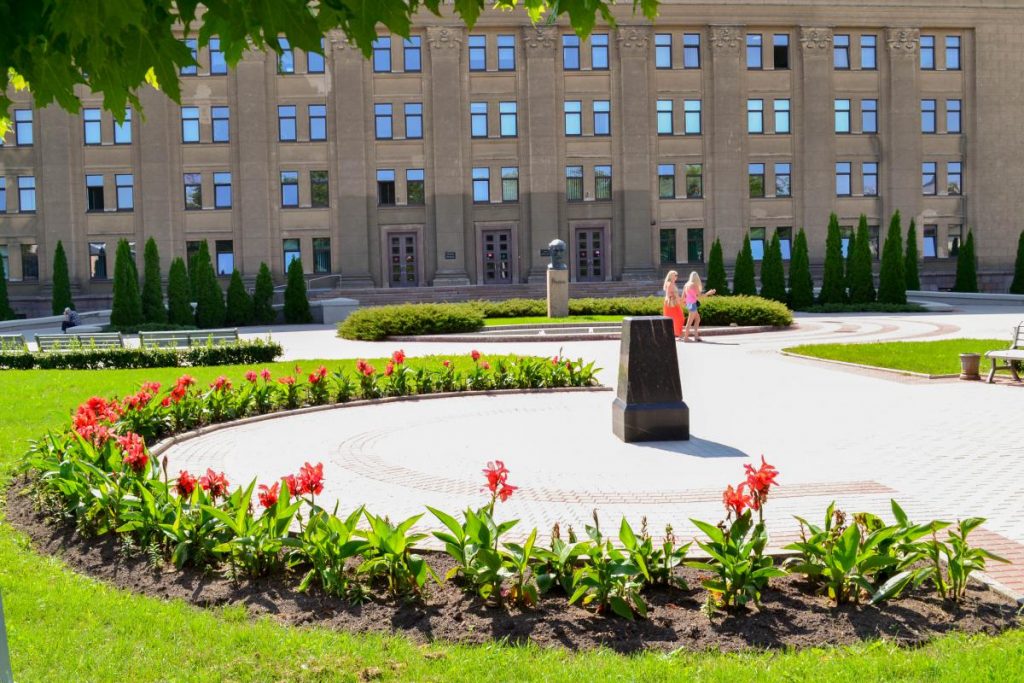 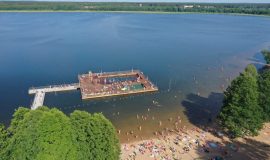 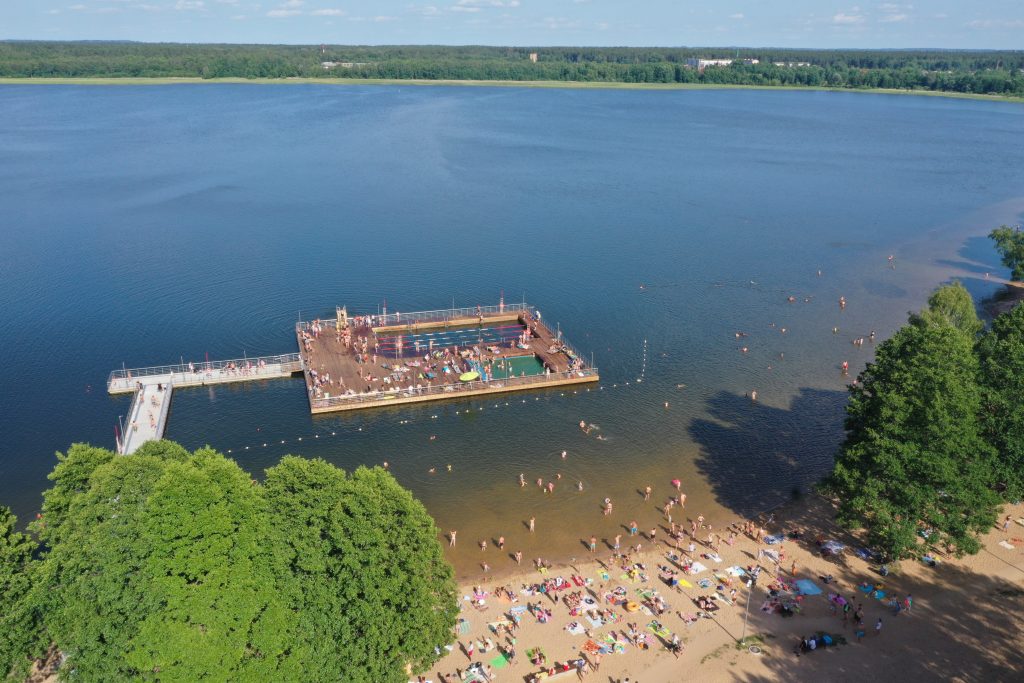 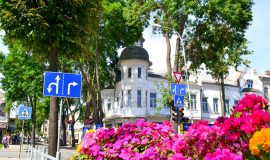 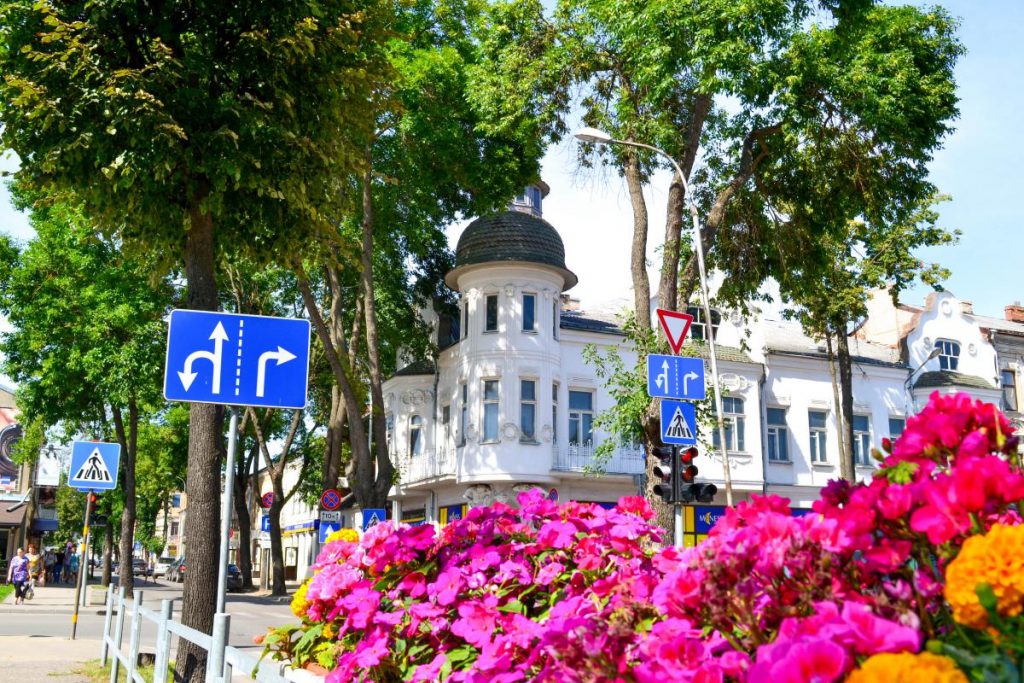 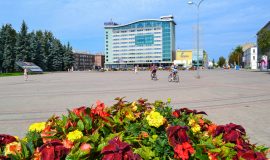 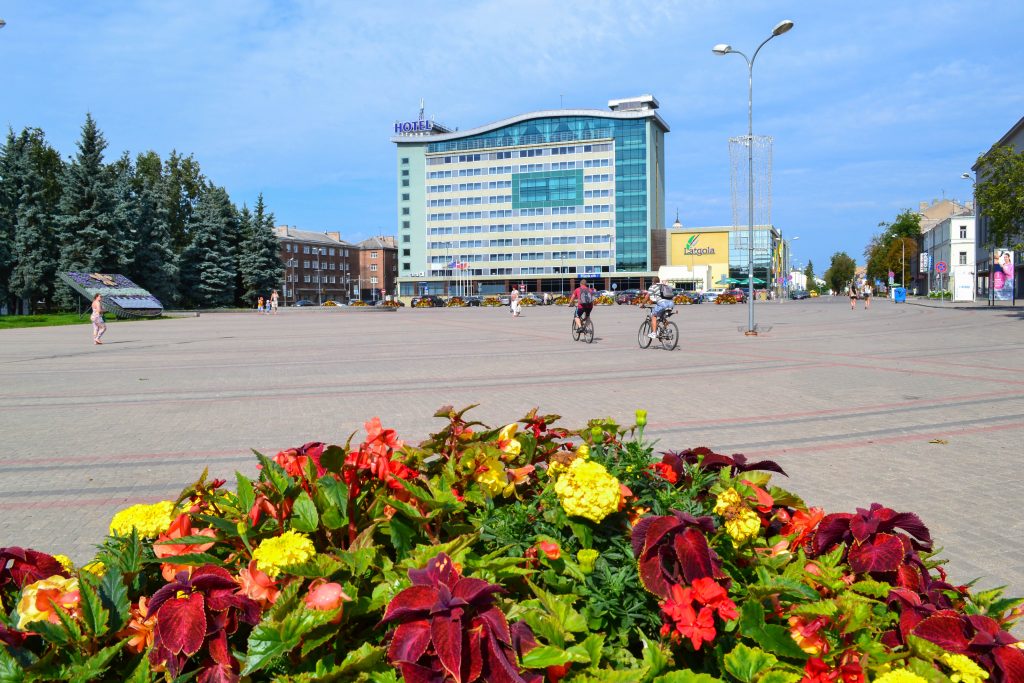 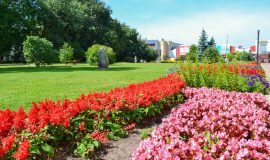 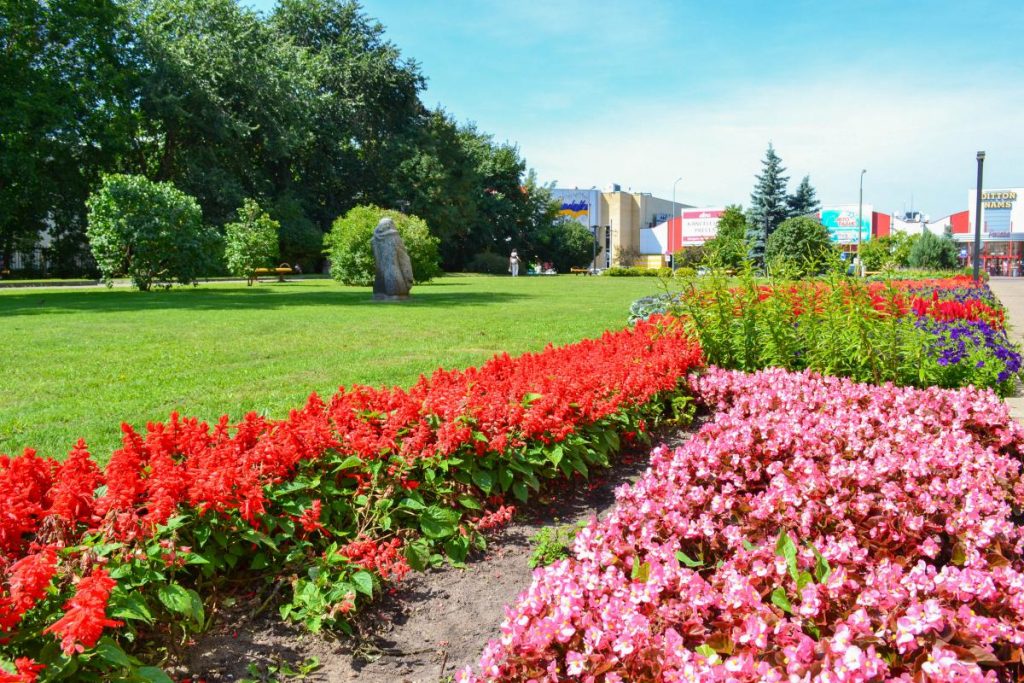 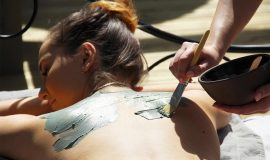 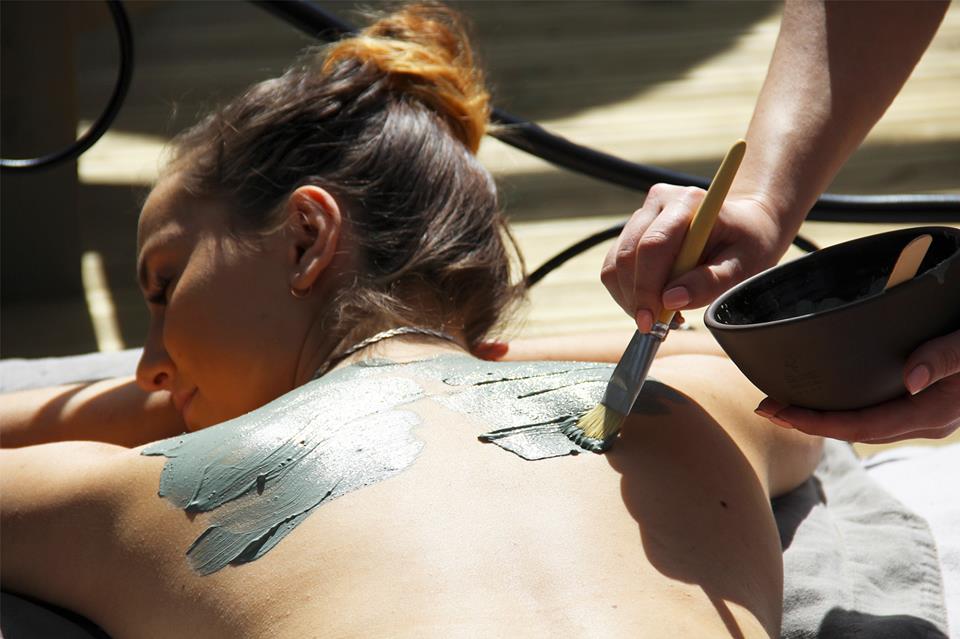 The Nature SPA offers guests not only to enjoy the beauty and tranquility of nature, but also to improve their well-being while at the same time being in harmony with themselves and nature. 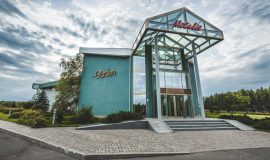 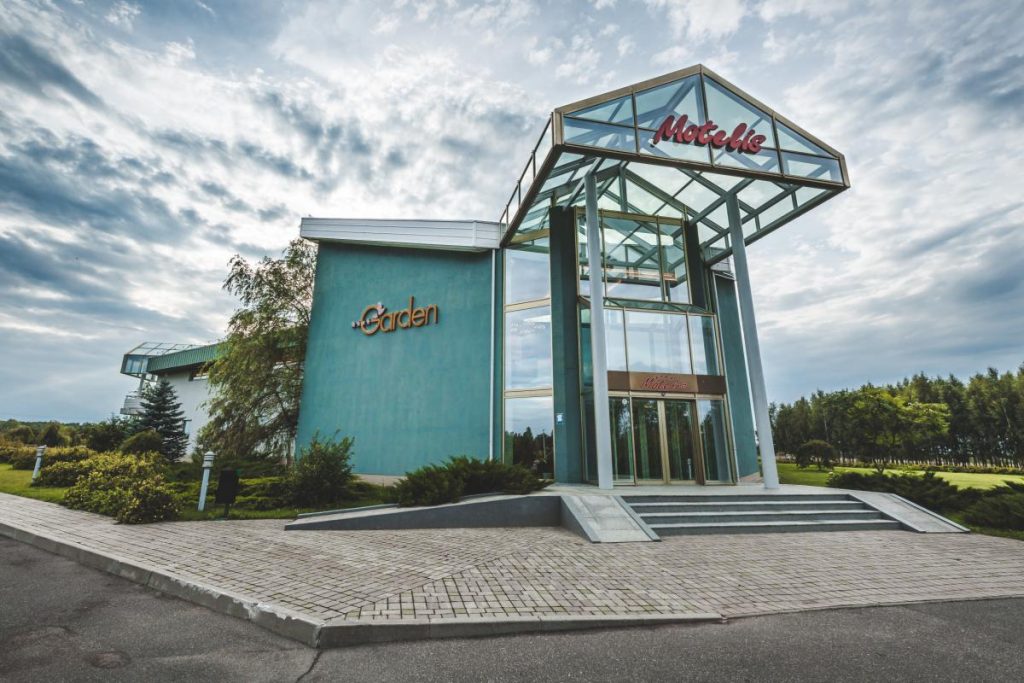 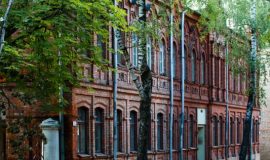 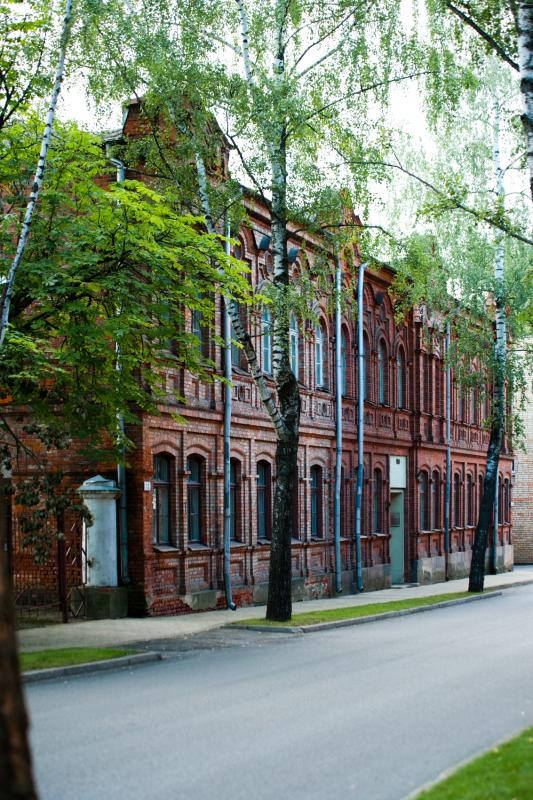