Tourist facilityThings to doFor people with special needsCulture and history 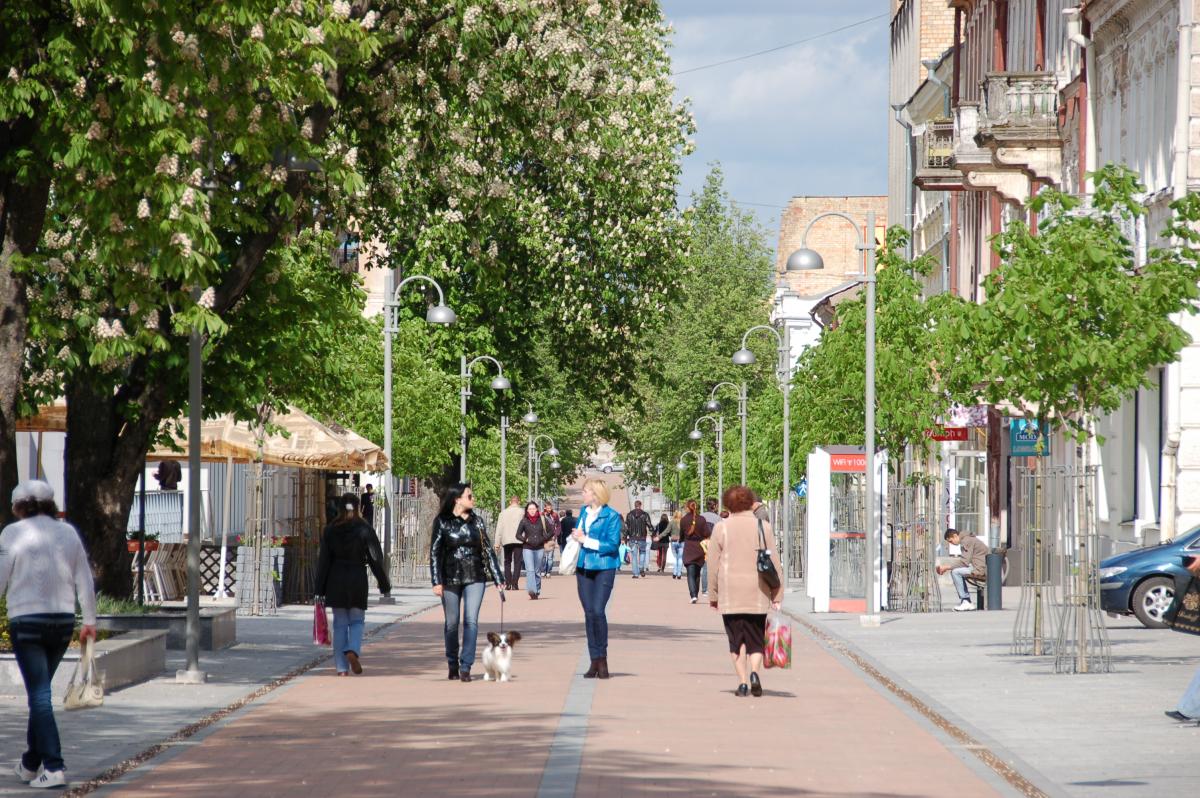 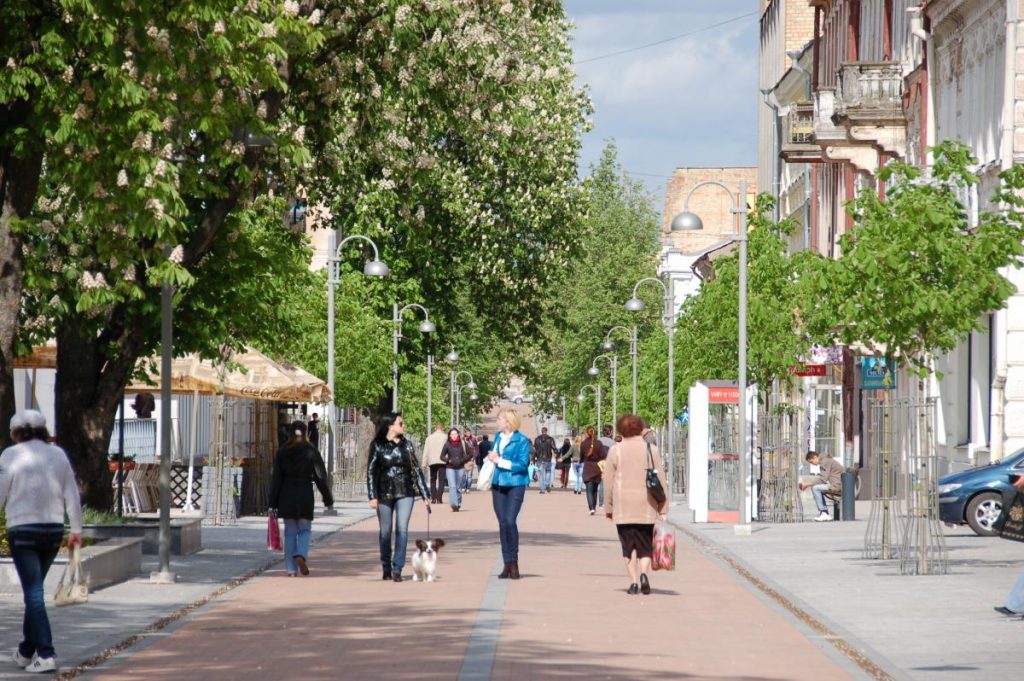 Daugavpils was one of the first Latvian cities to turn its central street into a pedestrian mall at the end of the 1970s. About half a kilometer long Rīgas Street is the busiest street of the city leading from the railway station to the Daugava River, with a passage through the embankment to the former landing place. In 2009, the city finished the reconstruction of Rīgas Street, as a result of which Daugavpils got an excellent example of harmonious synthesis of the past and the present. Taking a leisurely walk down Rīgas Street one can not only admire the beautiful facades of the buildings, but also do some shopping and enjoy a tasty meal. Especially splendid is the building at 61 Rīgas Street, constructed in 1860 and representing one of the brightest examples of eclecticism, standing out from the rest with its richly decorated facades. Opposite Post Office No. 1 it is possible to see the sculpture of a pond turtle (by Indulis Folkmanis) and the only one sculpture in Latvia, that is dedicated to the pottery of Latgale. But at the end of the street, opposite the railway station it is possible to see water cascades.