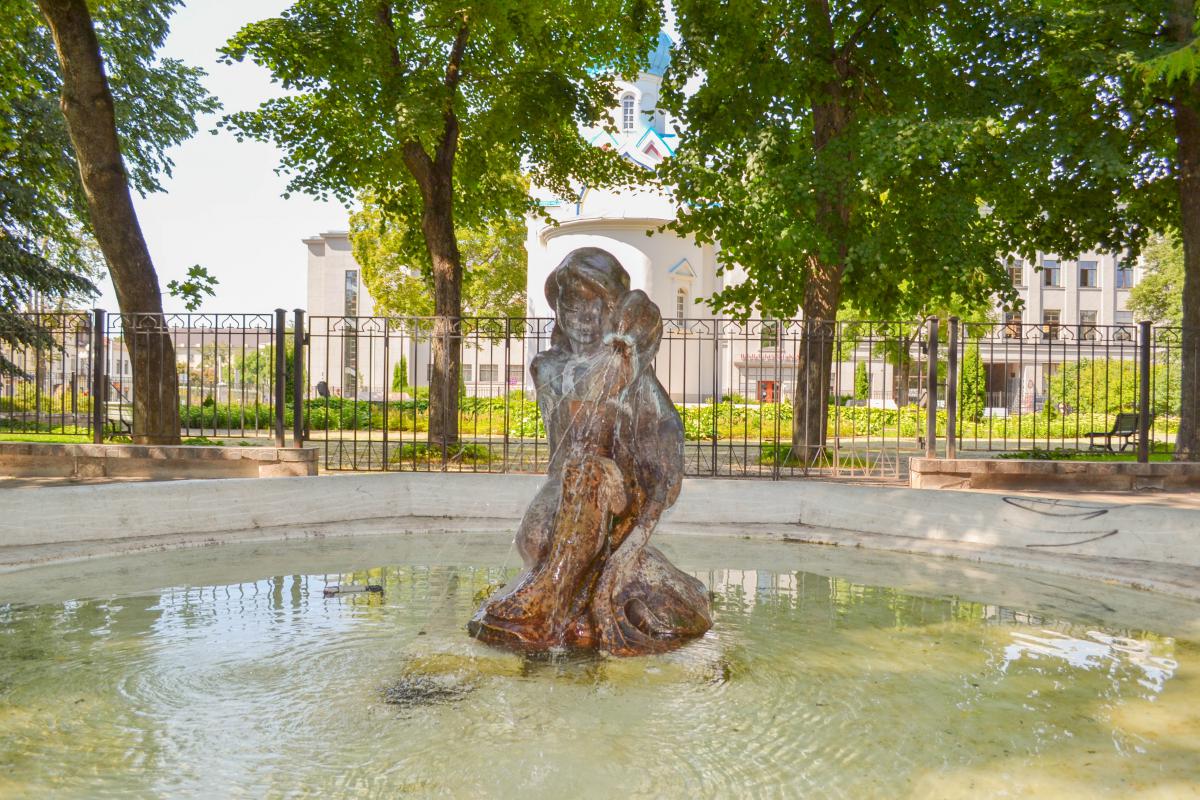 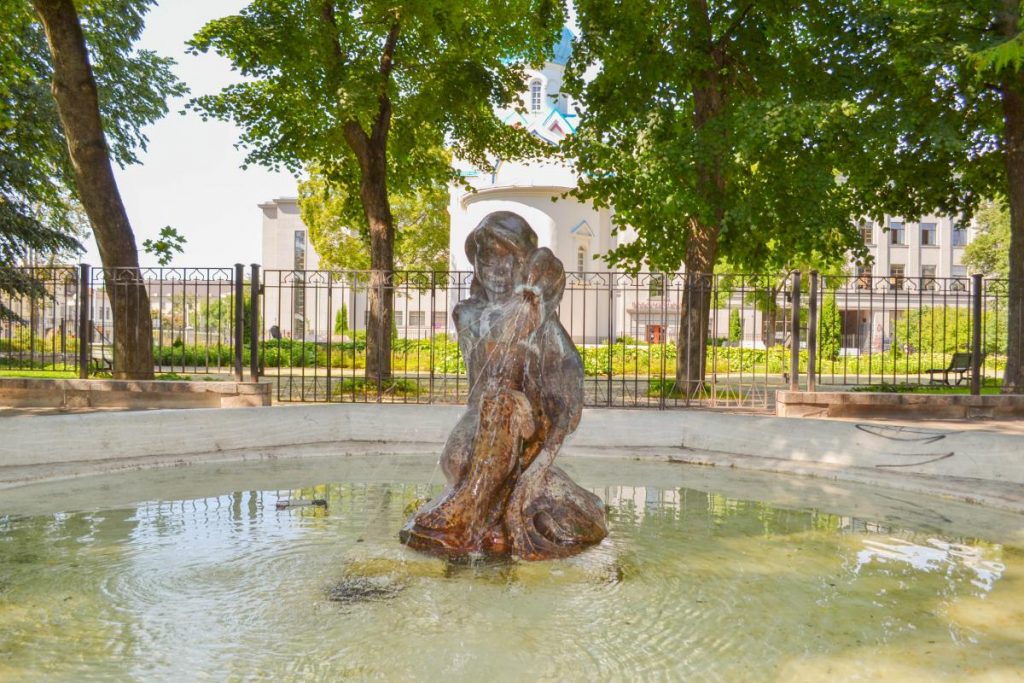 It was founded in the second part of 19th century. It is located opposite Unity House (Vienības nams). In 20-ies of the 20th century there was built a beautiful fountain according to the design of sculptor A. Veinbah. In the square it is situated the bust of poet Andrejs Pumpurs, the Russian Orthodox Chapel of Alexander Nevsky, the monument to the innocent victims of the Communist terror.