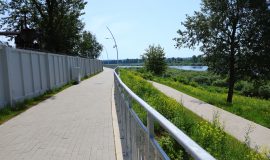 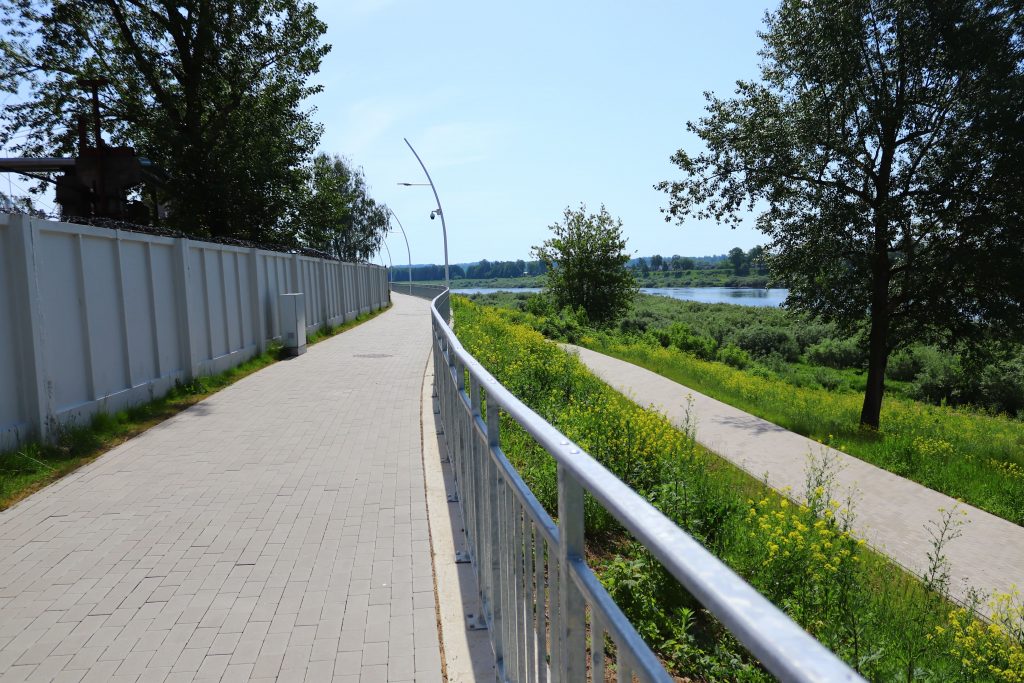 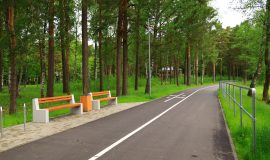 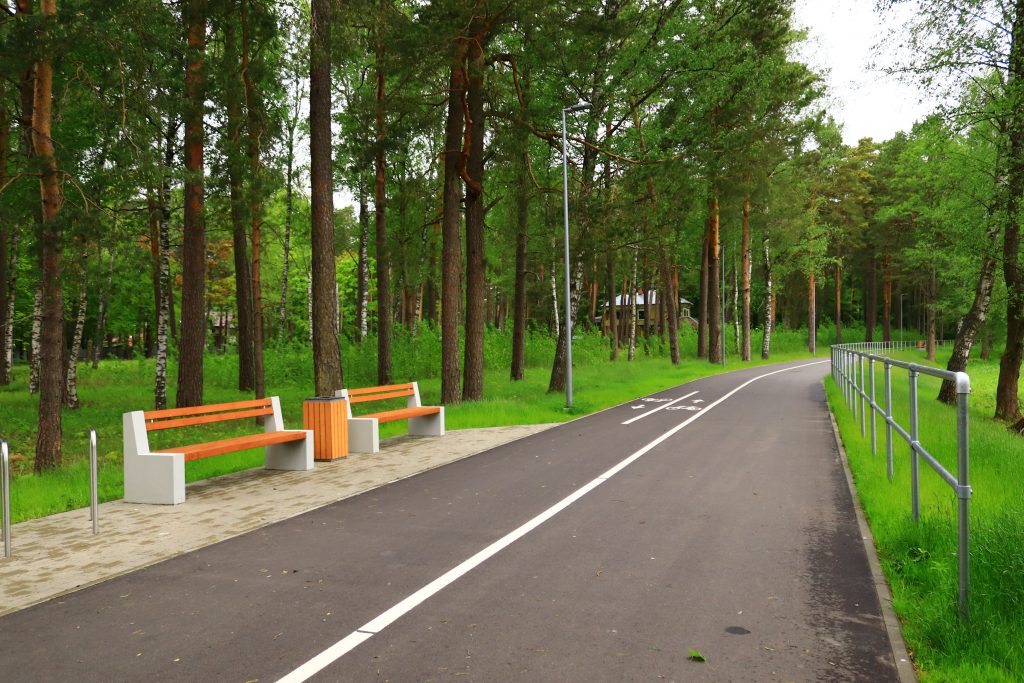 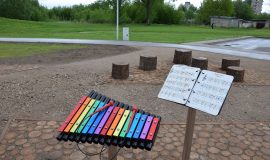 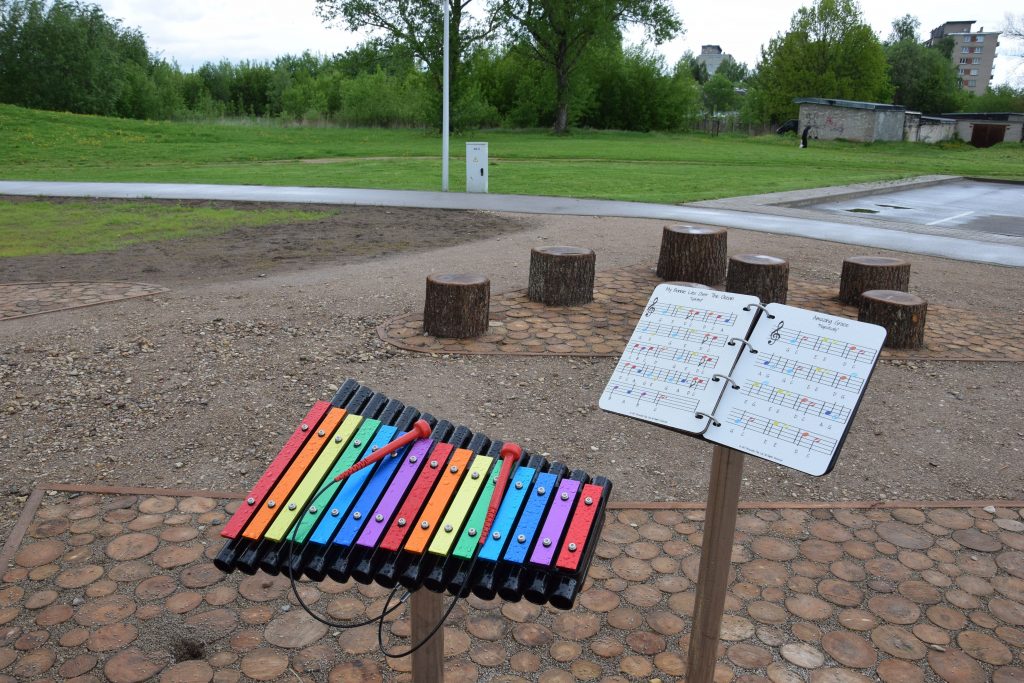 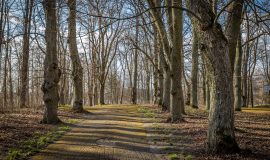 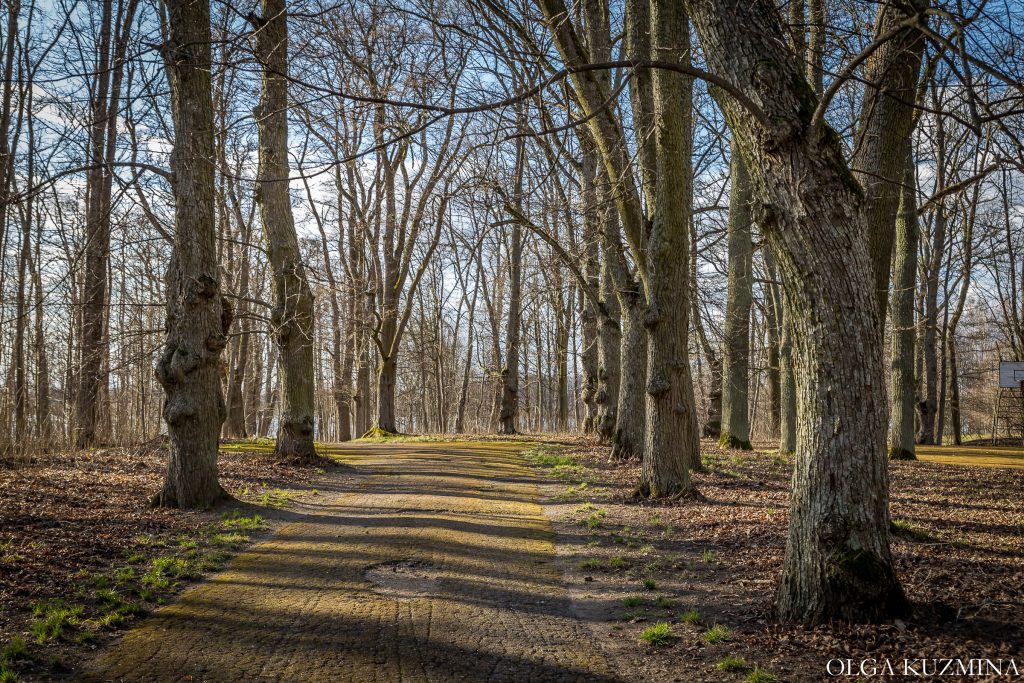 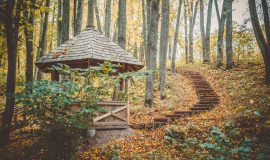 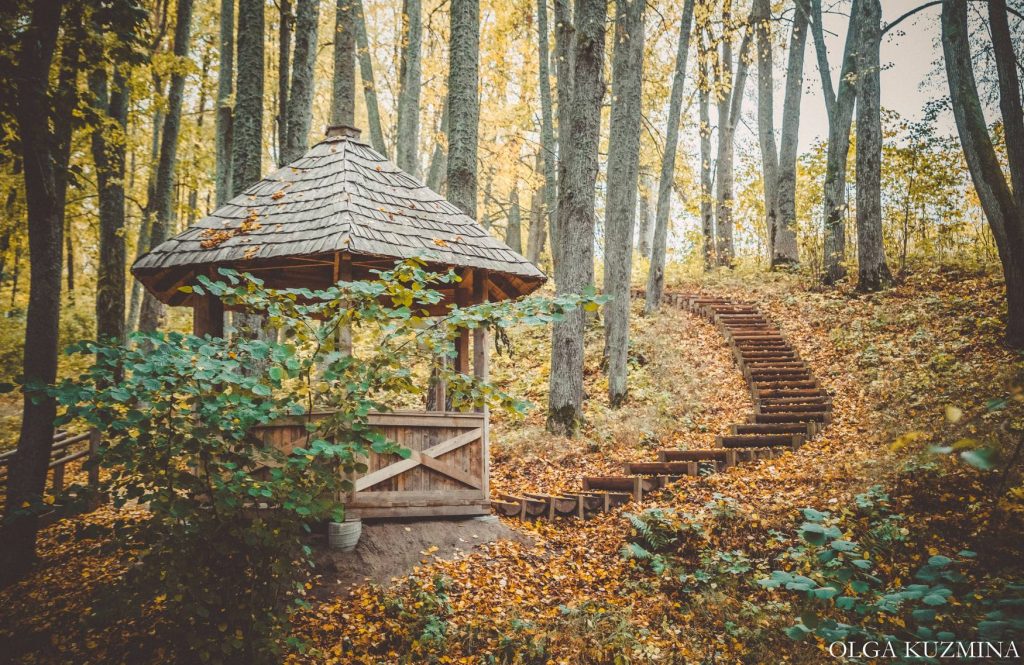 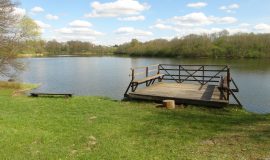 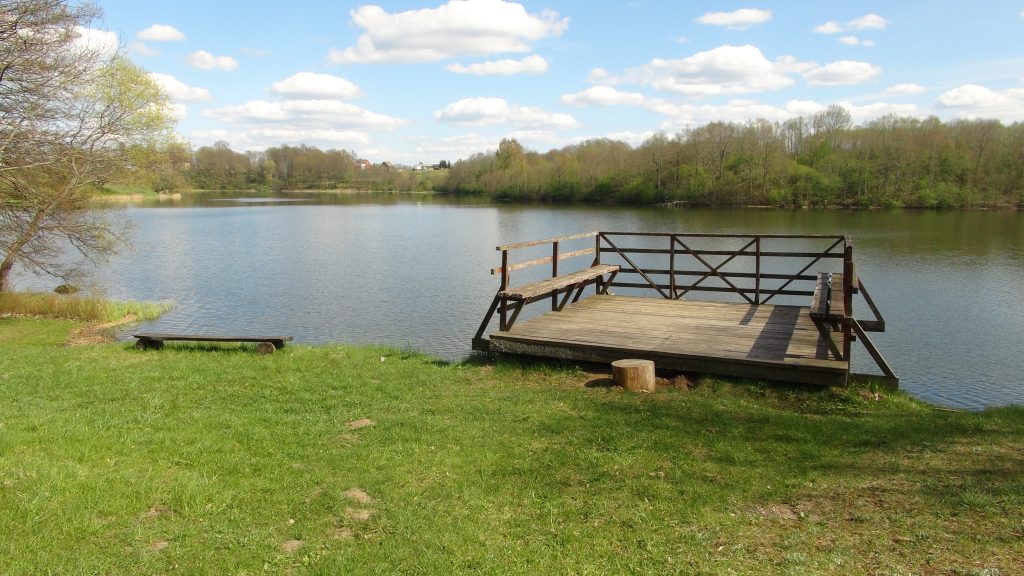 Subate Lake Park is a favorite recreation place of inhabitants of Subate and guests during the summer season.