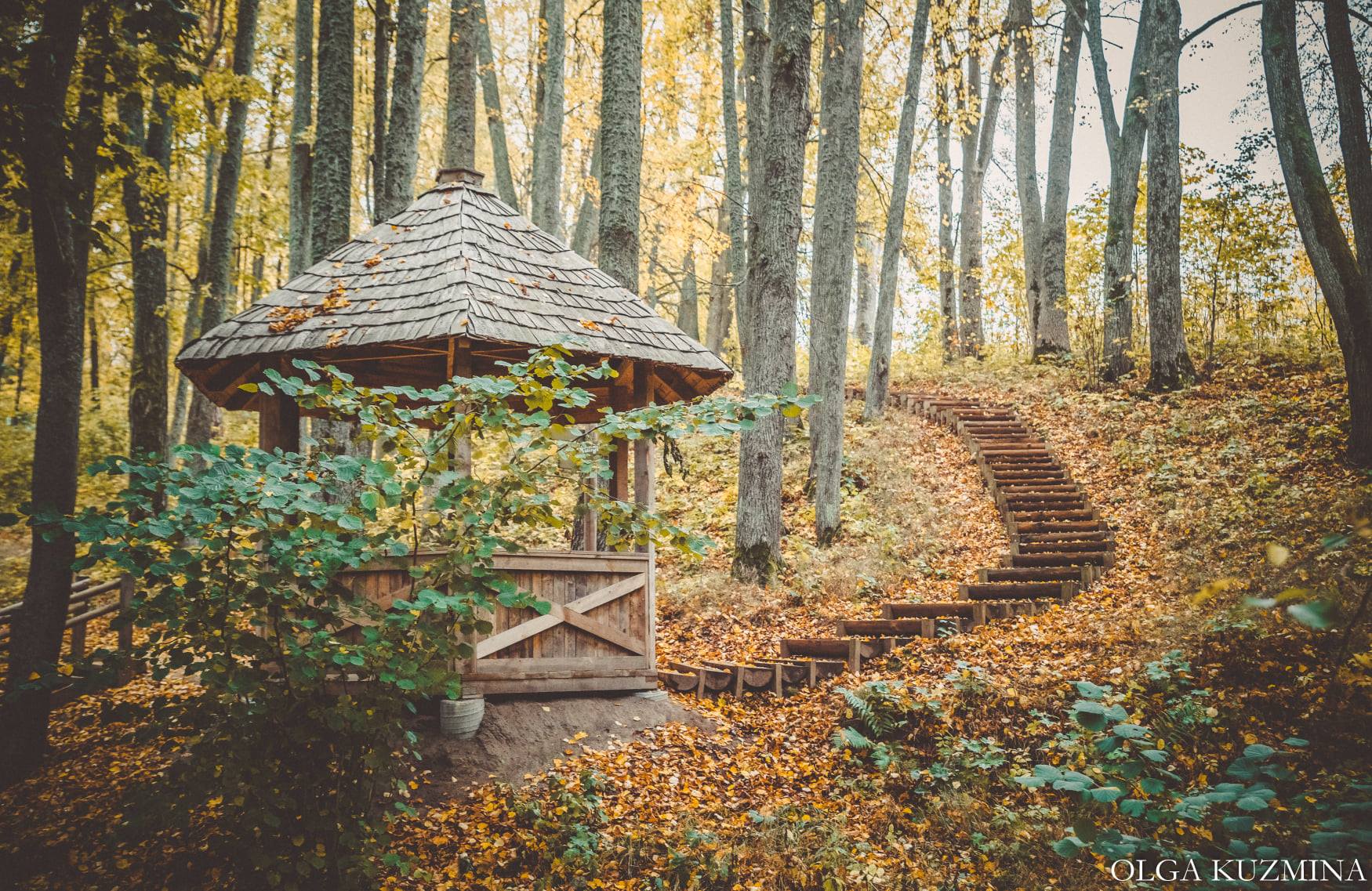 Jaunsvente park was built in the end of 19th century. Park’s area is 5.22 hectares and there are 27 different species of trees, the most interesting of which are the Erman’s Birch (lat. Betula ermanii) and the Hungarian lilac (lat. Syringa josikaea).