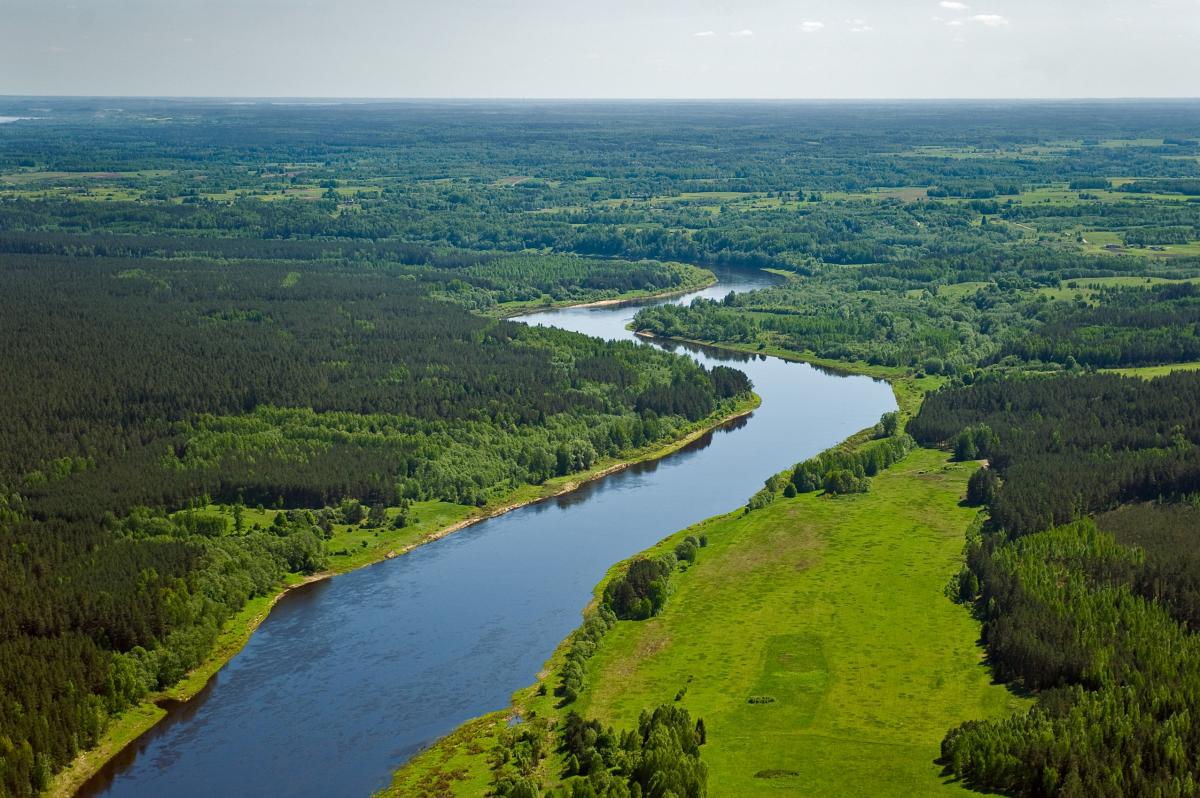 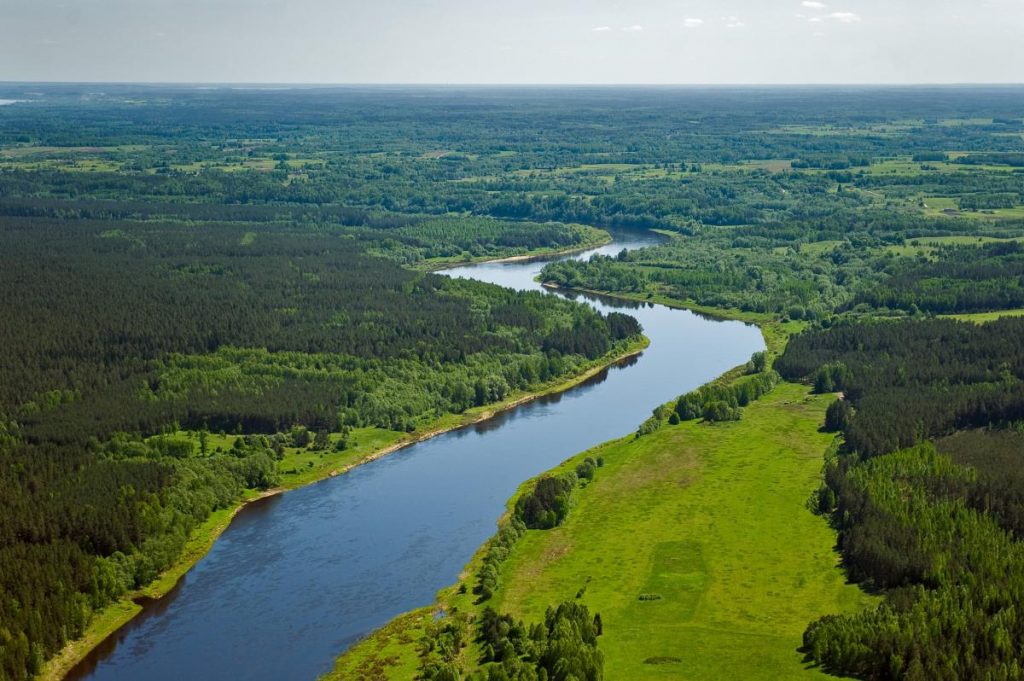 Nature Park “Daugavas Loki” was created to preserve the unique natural complexes, natural, cultural and historical values and little transformed landscapes of the ancient valley of the Daugava on the site of Naujene to Kraslava. The bends of the ancient valley of the Daugava are considered to be the oldest geological formations in Latvia. The Nature Park “Daugavas Loki” as part of Augsdaugava protected landscapes area was recognized as the NATURA 2000 territory in 2004, but in 2011 this park was included in the Latvian National UNESCO World Heritage List.

The River Daugava is a structural axis for the Nature Park, forming a picturesque bends. There are picturesque landscapes from the banks of the river. Since ancient times the River Daugava was the main element of the development of this area – water trade route. Castles and villages were built on the banks of the river. An ancient but eternally young Daugava with its apparent calm watercourse had been conducting a titanic effort, for thousands years creating a unique valley that produces an unforgettable impression on each traveler.

Freely available to visitors every day.

* “Slutiski Novels”
This excursion is an attempt to introduce the biggest values of Slutiski Village: the well-saved housing and Old Believers cultural heritage.

* “The Stone Dinaburg Livonian Order’s Castle”
This excursion introduces Vecpils Hillfort – the place where Dinaburg (Daugavpils) was founded; it is possible to walk by the nature path to the ruins and the model of the Dinaburg Castle, after the excursion – have a rest on the “Knights’ Glide” (“Bruņinieku laukums”) – equipped outdoor rest place.

Guide services:
7.00 € – thematic excursion out of the museum, for 1 object/route for a group from 1 to 35 persons