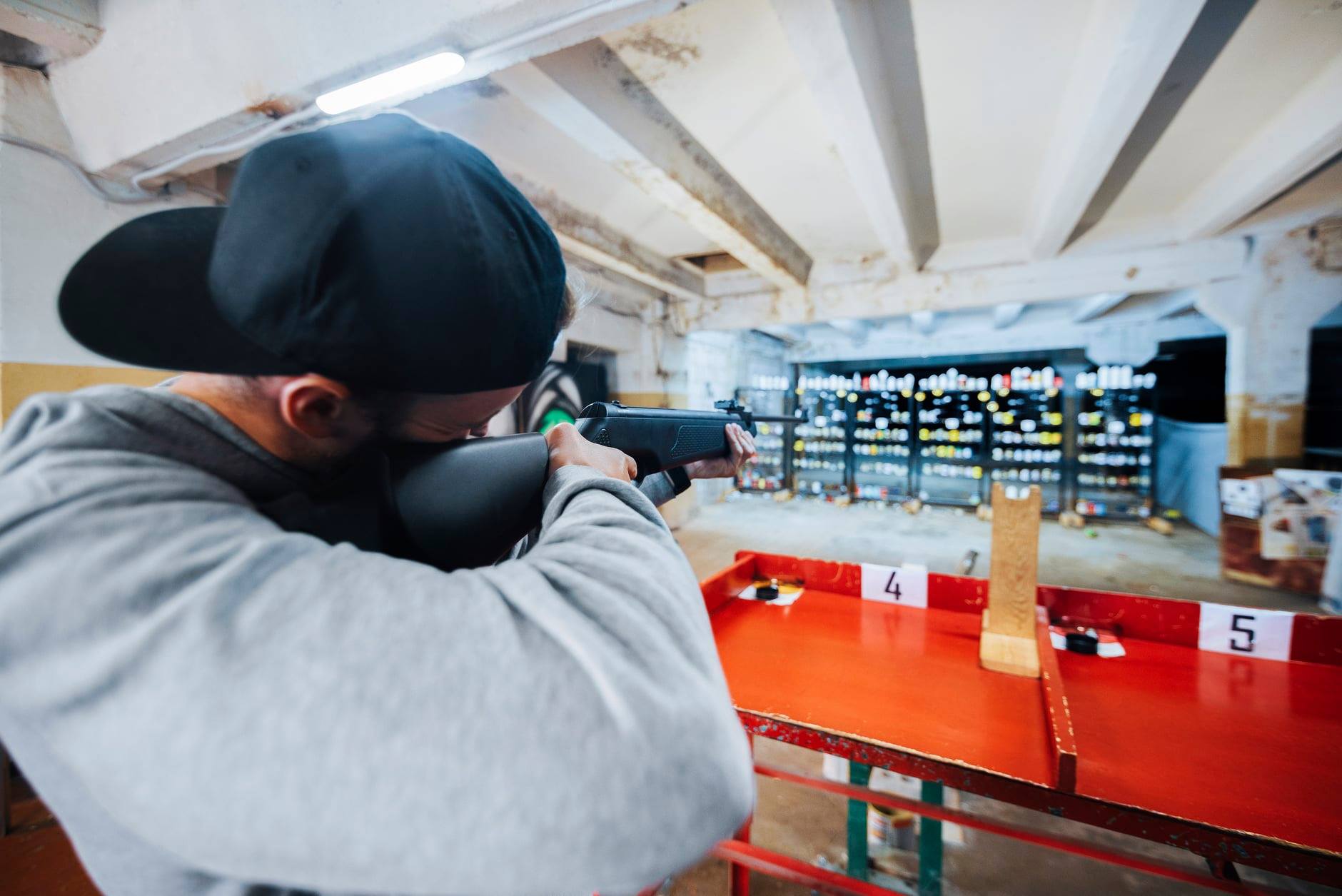 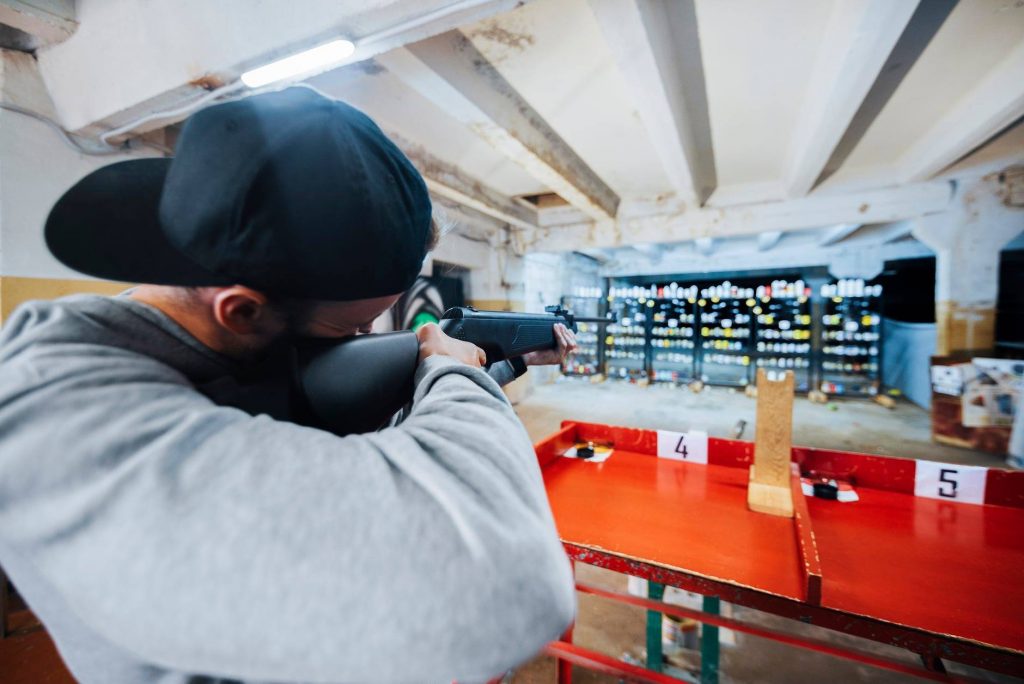 The only ammunition factory in the Baltic States that is available for tourists. Here is the oldest shot tower in Europe that still works. Exposition of factory’s history, lead shot production and hunting ammunition, exploration of the historical devices and tools and after the excursion, everyone can try the factory’s pneumatic ammunition in the factory’s shooting range. Note: Excursions are not held in the historical workplaces during the time of lead shot production.

ATTENTION!!! The visitor agrees to comply with DSR safety rules and recognises the potential risk to health! Children till 18 years can visit the factory only accompanied by an adult!

Daugavpils Lead Shot Factory is 3rd prize winner in the competition of ECTN (European Cultural Tourism Network) – “Destination of Sustainable Cultural Tourism 2015” (the theme for 2015 was “Industrial Heritage Tourism”) and also has TripAdvisor’s “Certificate of Excellence 2017”.

The offer:
The excursion in the historical Daugavpils Lead Shot Factory (~ 1 hour – 1 hour 15 minutes)
The excursion includes:
– A guided tour,
– An exposition of the factory’s history, lead shot production and hunting ammunition,
– A visit to the historical production department and a demonstration of the old equipment. ATTENTION! The machines are turned on in the presence of visitors!
– A film about the production process,
– A test of factory’s pneumatic ammunition in a shooting range (1 pc.).

Climbing to the lead casting tower
The tour includes:
– Climbing to the tower together with a guide,
– A view from one of the highest places in Daugavpils city.
At the same time no more than 5 visitors! Children under 18 years can climb only in the presence of parents/guardians!