2. The Historical Centre of Daugavpils City

12. Medical exhibition with an exposition of birth control items

13. “The Chest of Memories” Exposition of Historic Costumes

17. “Pie Komendanta” Museum of the World War I

The cycle route covers Daugavpils city, Daugavpils and Krāslava Districts and allows to get acquainted with nature, culture and history of the region. The length of the route is 122.8 km.
Nature Park “Daugavas Loki” was created to preserve the unique natural complexes, natural, cultural and historical values and little-transformed landscapes of the ancient valley of the Daugava on the site of Naujene to Kraslava. The bends of the ancient valley of the Daugava are considered to be the oldest geological formations in Latvia. The Nature Park “Daugavas Loki” as part of Augsdaugava protected landscapes area was recognised as the NATURA 2000 territory in 2004, but in 2011 this park was included in the Latvian National UNESCO World Heritage List.

Following the Daugavpils stage of the cycle route, there is a chance to visit the historical centre of Daugavpils, Daugavpils Regional Studies and Art Museum, Dubrovin Park, Unity House, Shmakovka Museum, Daugavpils Innovation Centre, Latgale Zoo, Daugavpils Fortress, Mark Rothko Art Centre and other tourist objects. What’s more, the cycle route goes through a Stropu living area where beaches of Lielais Stropu Lake with a Blue Flag, as well as promenade and  “Tarzāns” Adventure Park are all situated. 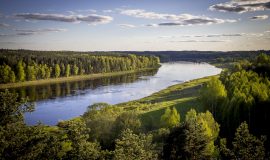 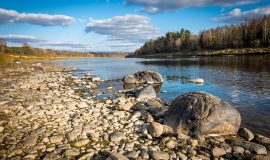 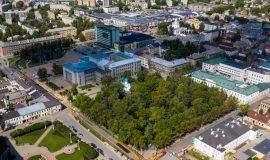 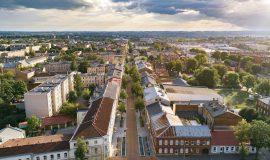 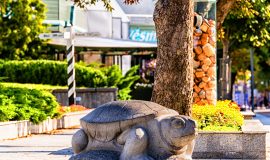 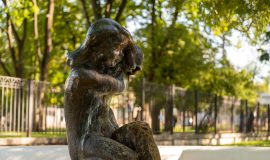 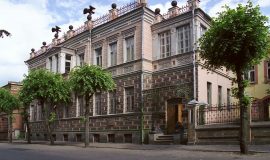 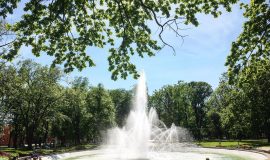 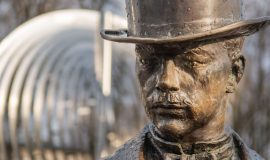 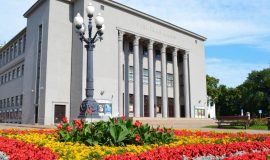 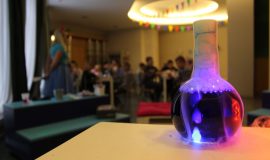 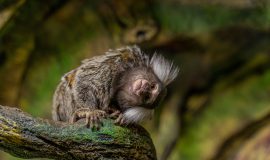 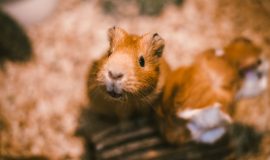 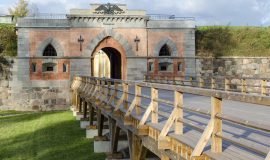 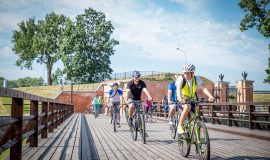 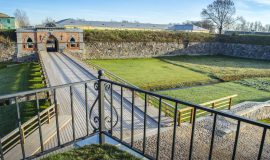 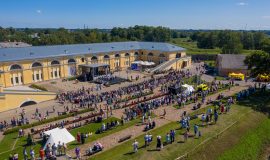 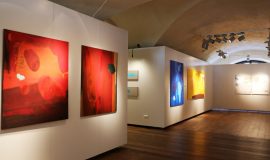 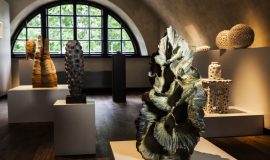 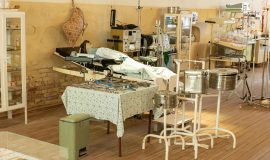 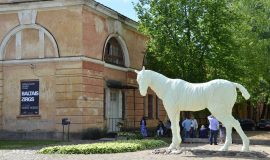 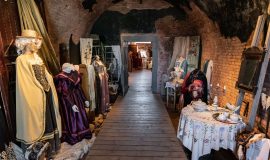 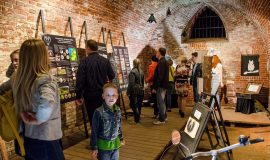 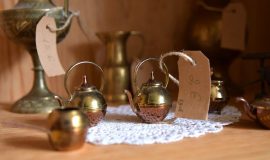 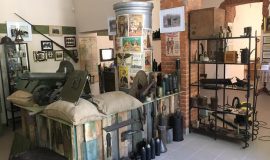 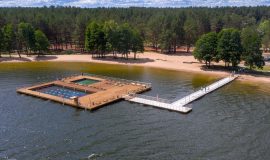 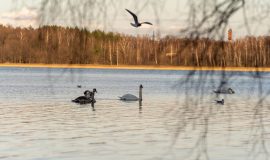 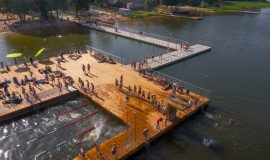 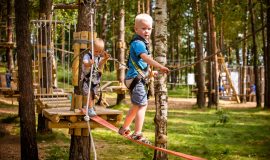