2. Graves of soldiers of Polish army fallen in Latvian fight for freedom at Daugavpils Catholic cemetery

4. Memorial place of graves of soldiers of Polish army of the 1st Legion Regiment

Units of Polish Army entered Latvia in the end of August 1919 and after a month completely pushed back Red Army from the left bank of Daugava thus fortifying their position in Eastern part of Ilukste district. On 3 January 1920 together with Latvian Army units I and III Legion divisions of Polish Army launched the attack over Daugava. At the same day they liberated Daugavpils and later – Kraslava, Viski, Rusona, Dagda and other towns and villages. Fighting together with Kurzeme Division units of Latvian Army groups of forces of Polish General E.Rydz-Śmigły until February liberated Southern Latgale, but in 1920 left Latvia. Small squad of Polish Army forces stayed in Daugavpils until summer. Post-war documentation of Polish graveyards of 1919s-1920s wasn’t arranged or systemized. Latvian historian Eriks Jekabsons, who studied the problems about Polish graveyards, also admitted that, unfortunately, in 1920s-1930s in the Republic of Latvia was not arranged the data about the graveyards of Polish soldiers in Latgale and Ilūkste district. The historian points that “locations of all these graveyards were not known to Polish diplomatic representations too. Later, during World War II and in post-war period existing documentation was destroyed. That’s why it is impossible to study not only all the graveyards of Polish soldiers, but also the surnames of the soldiers who are buried in known and well preserved burial grounds, especially because the majority of the killed were buried in common burial grounds. In Latvia there are 400-500 Polish soldiers buried. 237 of them – in Slobodka (in Daugavpils – the burial ground was destroyed), more than 50 soldiers – in other Daugavpils burial grounds, 200 – in Laucese”. Choosing this tour route the interesented ones have an apportunity to get acquainted with resting places of Polish soldiers. 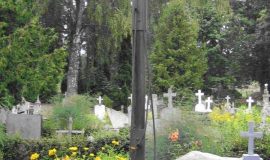 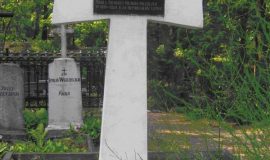 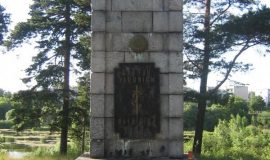 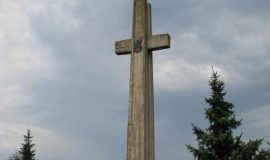 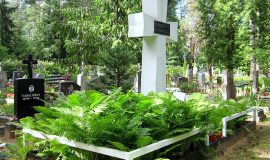