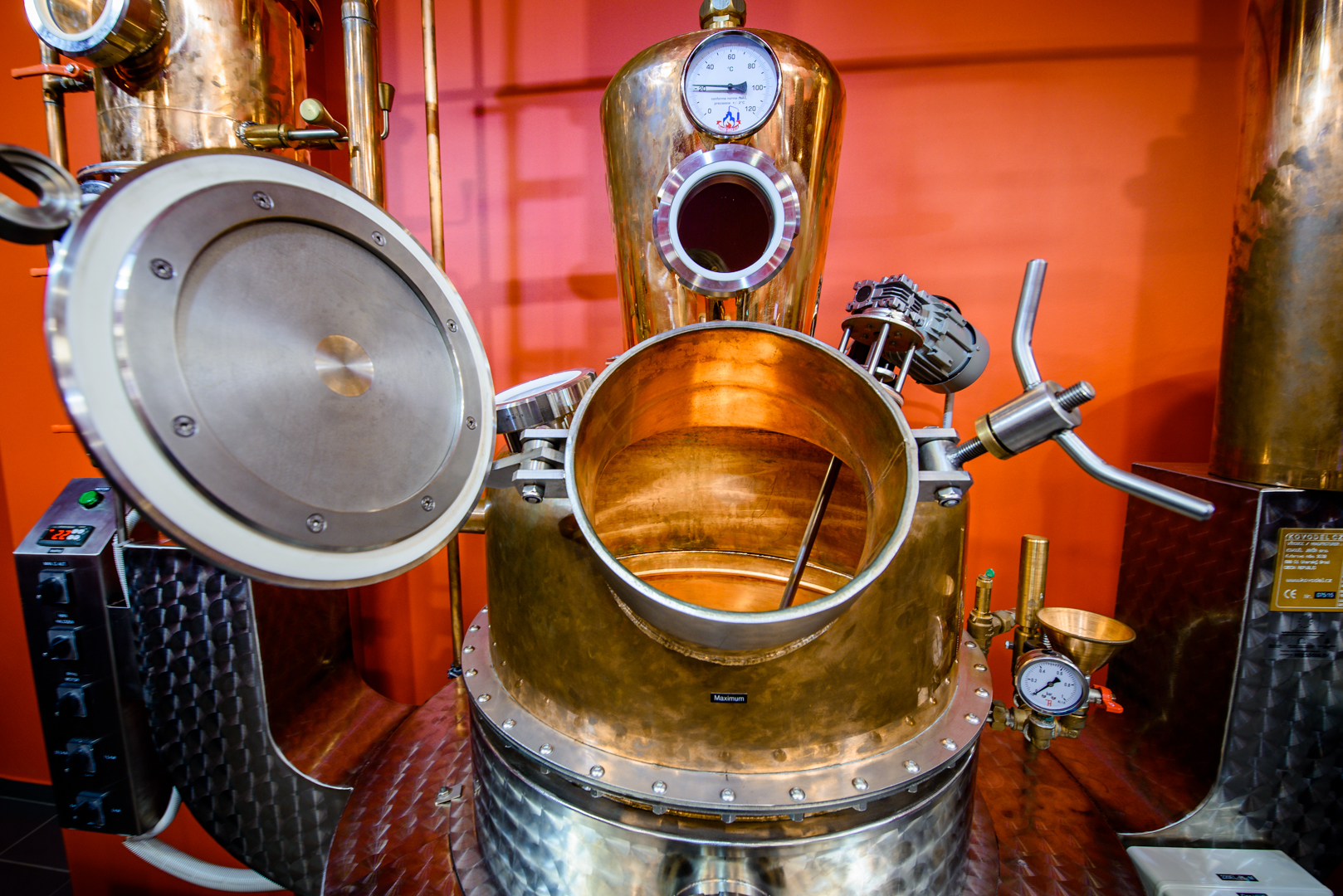 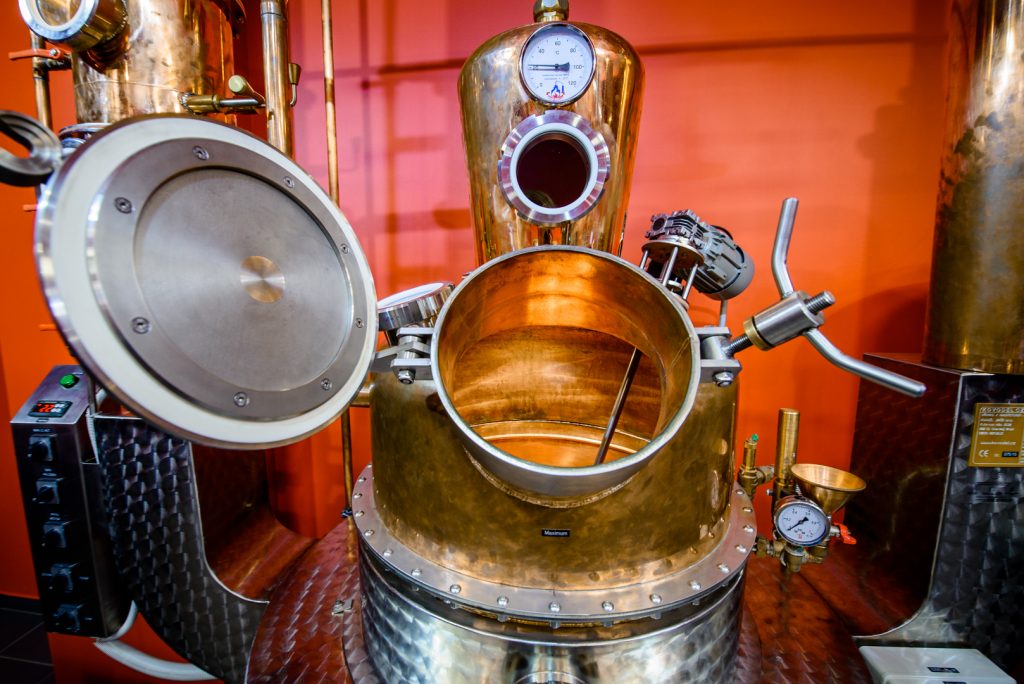 The tradition of shmakovka production has been alive in Latgale for many centuries.

It is the largest and most contemporary Shmakovka Museum in Latvia, which offers an attractive story about Latgale’s strong drink that has already become a brand in Latgale.

It is possible to gain knowledge of the process of making shmakovka with the help of the latest technologies, as well as to look at authentic and impressive production equipment in the three halls of the exposition (with a total area of 290 m2).

Along with the story about making a drink, it is possible to look at old photos and documents in digital exposition, as well as to become aware of the most important stages in Latgale’s history. The exposition also plays an educational role because it informs about the consequences of alcohol consumption. Here you can see a set of modern equipment related to the food industry which is used in the preparation of high-quality shmakovka.

Residents of local and more distant neighbourhoods took part in the creation of the exposition and donated various things related to shmakovka, for example, dishes, tubes, “hoses”, various measuring instruments, glasses and many other, perhaps even initially incomprehensible objects.

The museum has more than 200 different exhibits, the oldest one dates back to 1890.

Shmakovka Museum is located in Daugavpils city centre, in the Unity House (entrance from the Unity Square side).