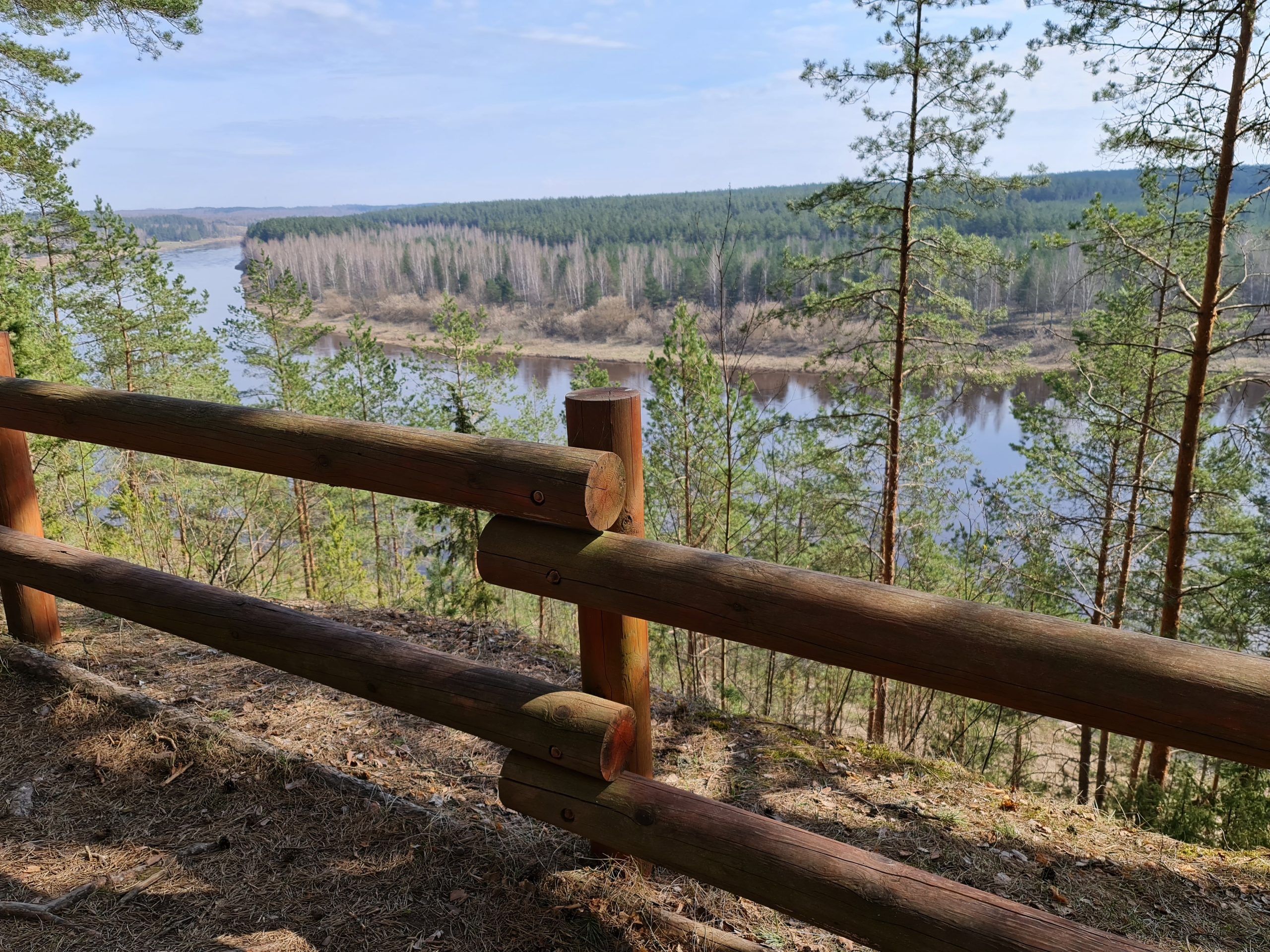 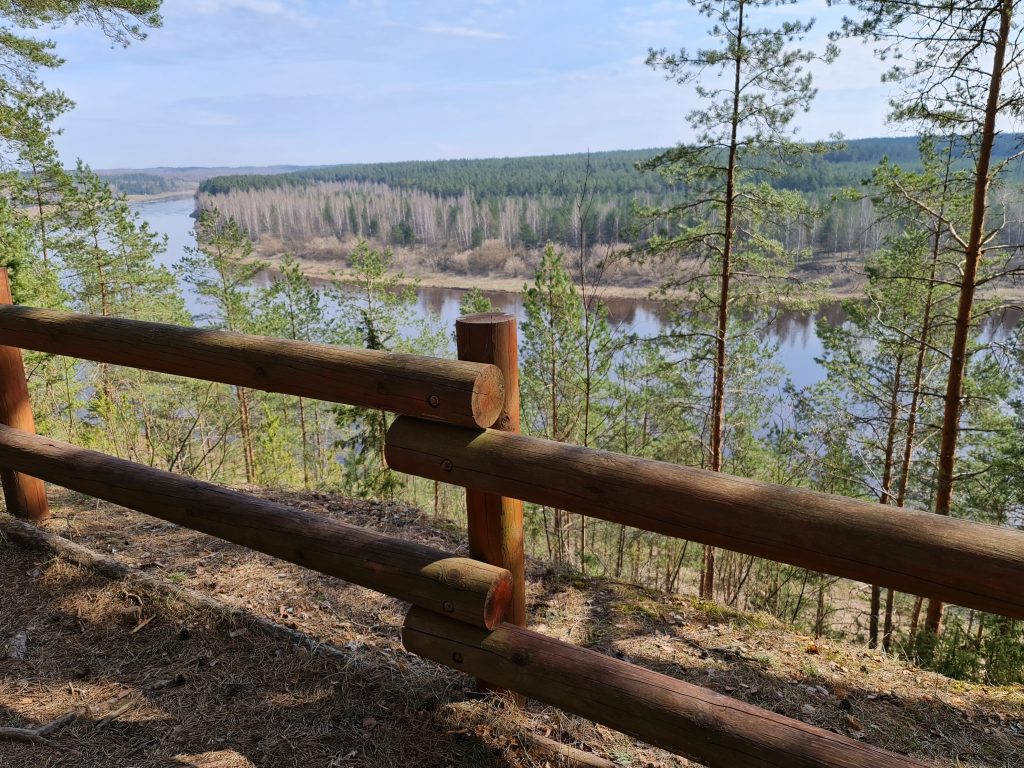 Slutiski Scarp is the biggest outcrop of Quaternary rock on the territory of Latvia which is located in Daugava river’s valley. Its height is 40.9 m, length – 400 m and slope angle is 38 degrees.

In 1925, up to 6 m high outcrop of Middle Devonian white sandstone with several water-eroded caves were seen at the bottom of the scarp. Now Daugava doesn’t bathe its banks in so intensive way, landslides hide the sandstone, and the scarp is becoming overgrown with bushes.

Looking at the Slutiski Scarp it is difficult to imagine that in 1930 – 1940s its slope had no vegetation at all – only sand, gravel and rocks. That was a consequence of destructive inundation. Due to high water level, pieces of ice and heavy river flow the lower part of the slope was bathed what caused heavy landslides and plant cover was fully destroyed.

There is a recreation place on the Slutiski Scarp.