Things to doCulture and history 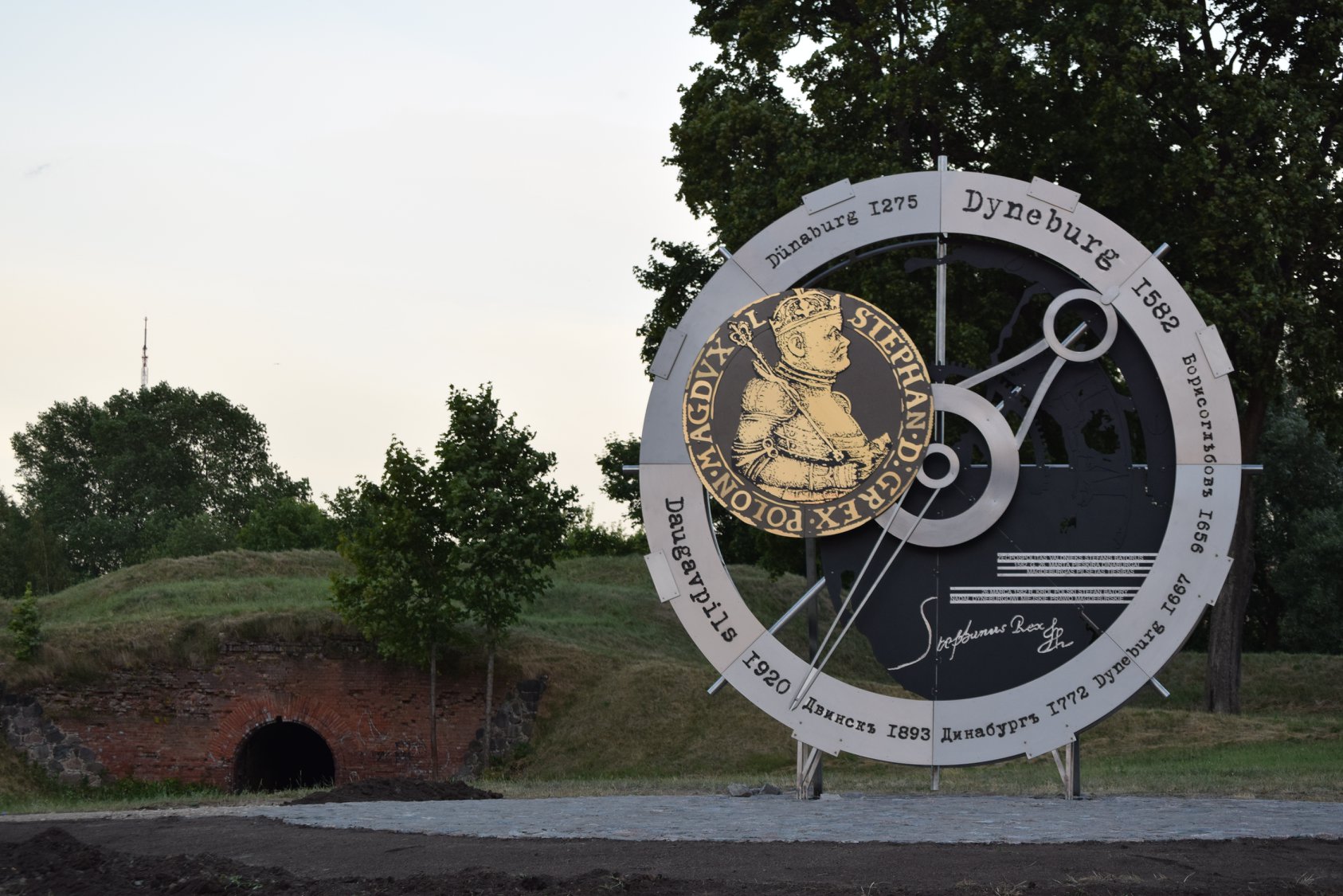 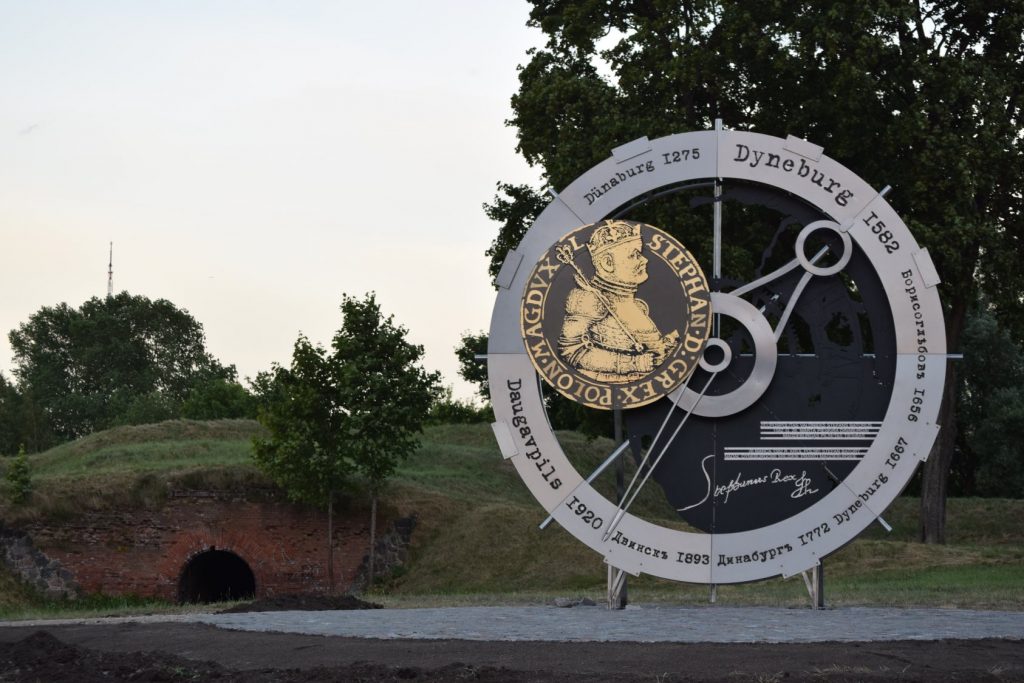 Livonian Order Bishop Ernst von Ratzeburg founded Dinaburg Castle in the present Daugavpils District, in the territory of the Nature Park “Daugavas loki” in 1275. The settlement occurred around the castle. This year and the location are considered to be the beginning of the foundation of the current Daugavpils city. In 1577, Ivan’s The Terrible troop ruined the castle. After this event, Dinaburg Castle has lost its strategic importance and the building of new fortification was started at the place, where Daugavpils is located nowadays. During XVI-XVIII centuries, Daugavpils (Dinaburg) was incorporated into membership of Grand Duchess of Lithuania (1561-1569) and Polish-Lithuanian Commonwealth (1569 -1772). In 1582, King of Poland Stephen Bathory gave the Magdeburg law for Daugavpils (Dinaburg). Thus, it opened wider opportunities for the development of the city.

The clock, gear wheel and clock hands, which are depicted on the monument, represent the history of Daugavpils (Dinaburg) before and after granting the Magdeburg law and historical titles of the city. The bas-relief of Stephen Batory, his sign facsimile and short explanation is also illustrated on the monument. The author of the memorial sign is Daugavpils artist Romualds Gibovskis.
The initiator of the establishment of this memorial sign is Daugavpils department of Latvia’s Poles Union “PROMIEŅ”. First tidings about this initiative appeared in mass media in 2010. Then-President of Poland Bronisław Komorowski, who had visited Daugavpils in 2010, emphasised: “It would be good if this monument appeared. This would be an element that city residents could be proud of.” Poland has covered all expenditures on the memorial sign’s creation and setting up.

Stephen Batory (27th September, 1533 – 12th December, 1586) was Voivode of Transylvania (1571-1576) and King of Poland and Grand Duke of Lithuania (1575 – till the death, 1586). He ruled together with her wife Anna Jagiellon. According to many historians, he was one of the most influential Kings of Rzeczpospolita, who has ever elected.