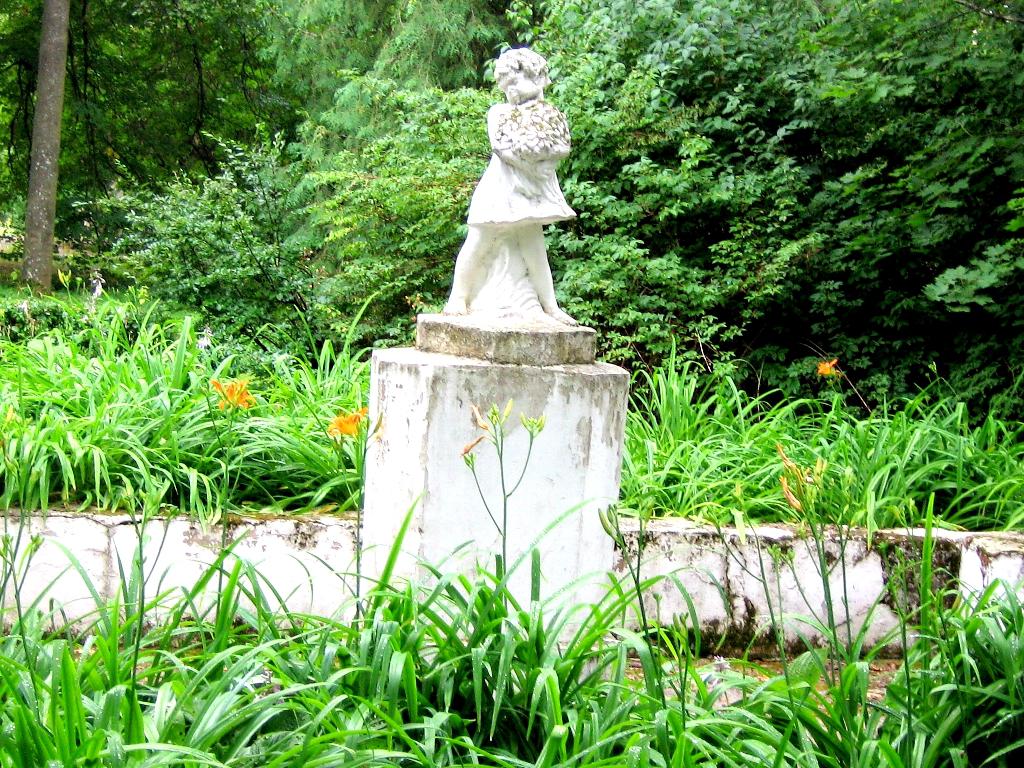 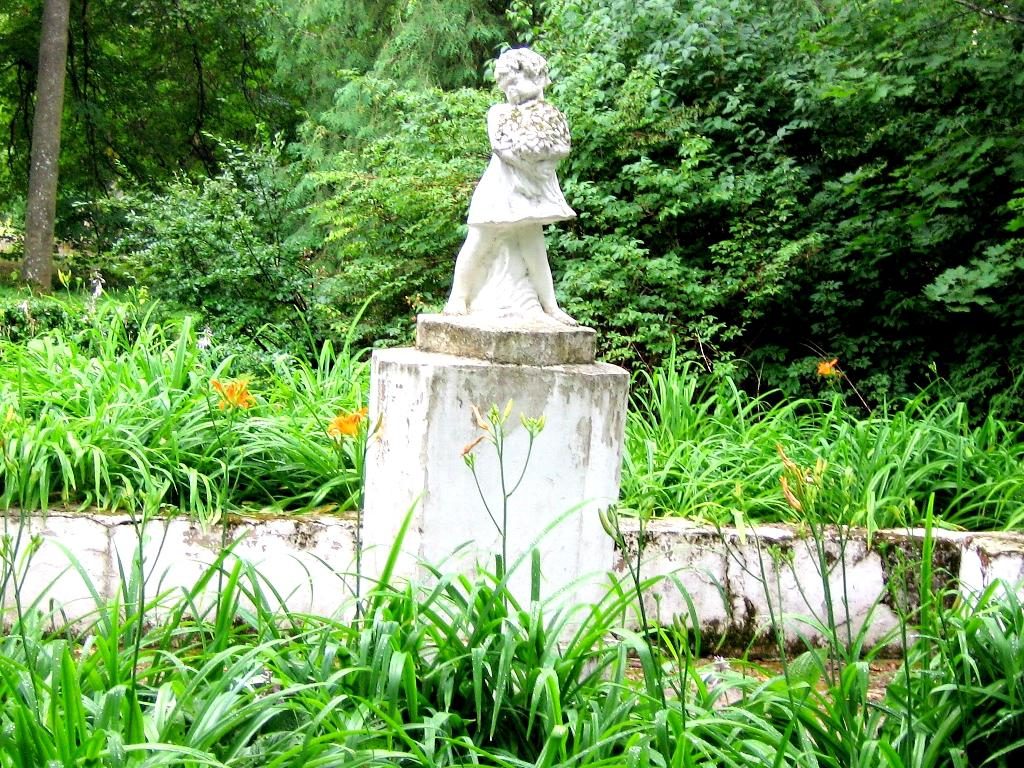 Manor was formed in the 19th Century for the Polish noblemen’s Mole family at the present centre of the village Viski. Mole family was owners of 18 manors with 4,000 hectares of land back then. The manor was burnt  in 1863 during the Polish rebellion and restored in 1878. After First World War it was destroyed for the second time.

Nowadays has remained only barn and a reorganized manor house (later – servants house) there Viski Agricultural College previously was located. Also free planning park with around 75 trees and shrub species has been preserved from the 19th Century.

Freely available to visitors every day.