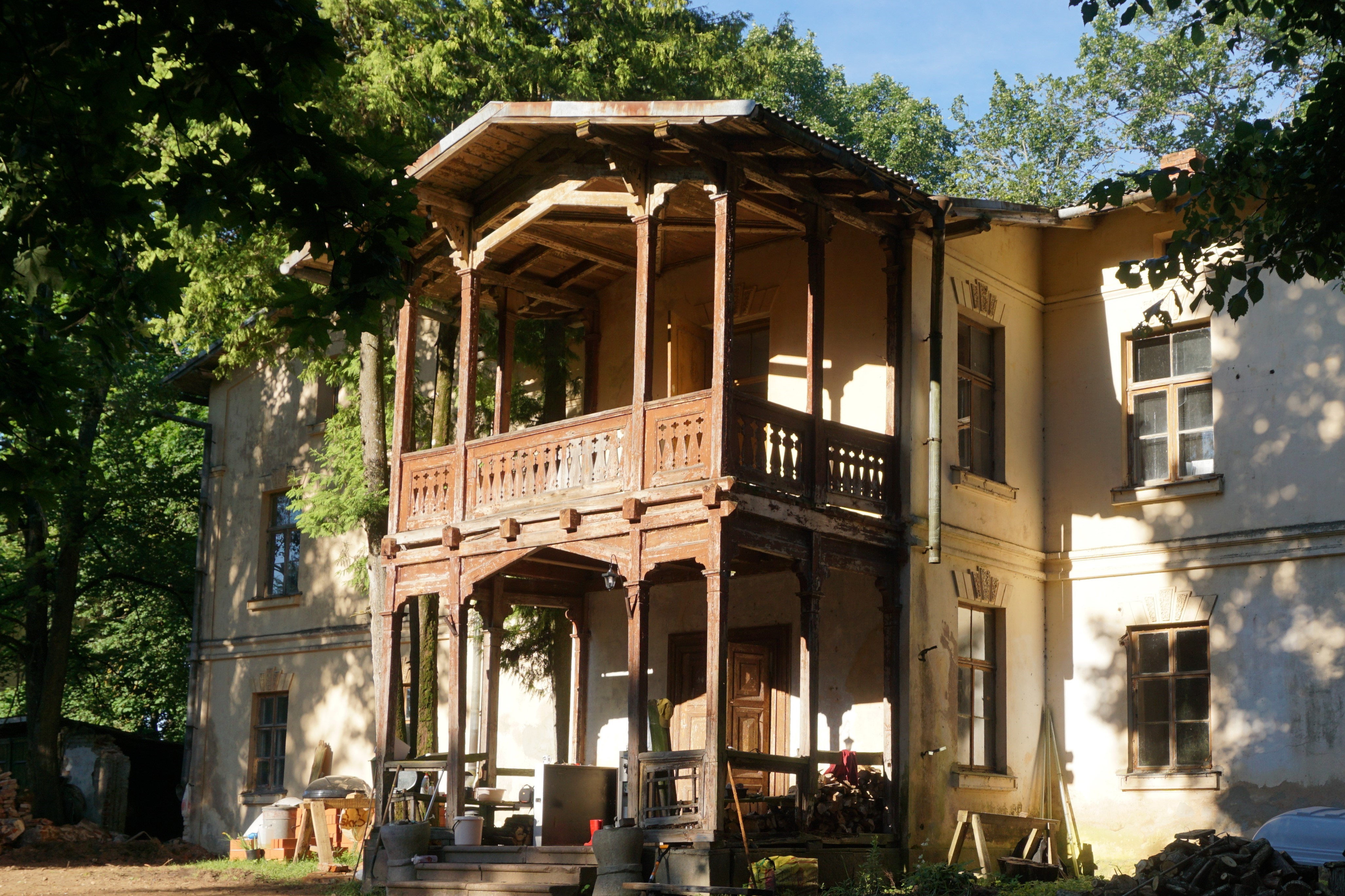 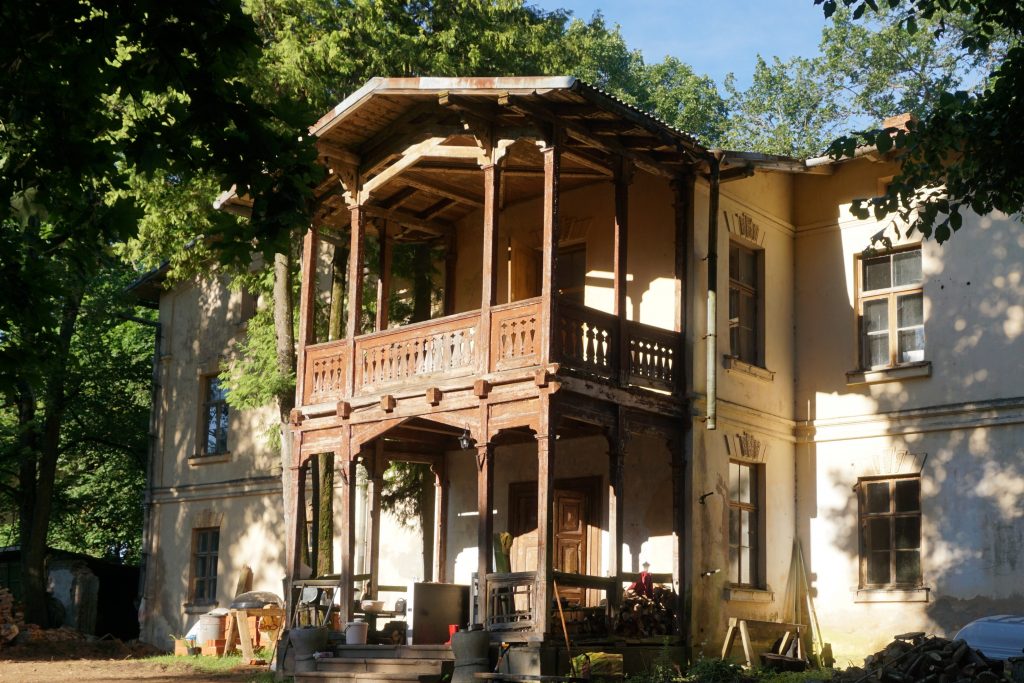 Lielborne Manor is the only manor complex in the territory of the Nature Park „Daugavas loki“.

In the Manor’s park, which spans both sides of the river Borne, are two magnificent trees – an oak and an elm. There are also larches and unusually beautiful pine trees. The walking path leads both along the steep river and its slopes. There is also a romantic view on both banks of the Daugava, the mill ruins, the waterfall. Soon there will be a  mill pond as just now the renovation work has started.

This  place  will definitely enjoy families with kids where they will have a lot of different active recreation facilities: swings, playground for children, climbing wall, outdoor gym equipment etc., but parents can drink a cup of tasty coffee.