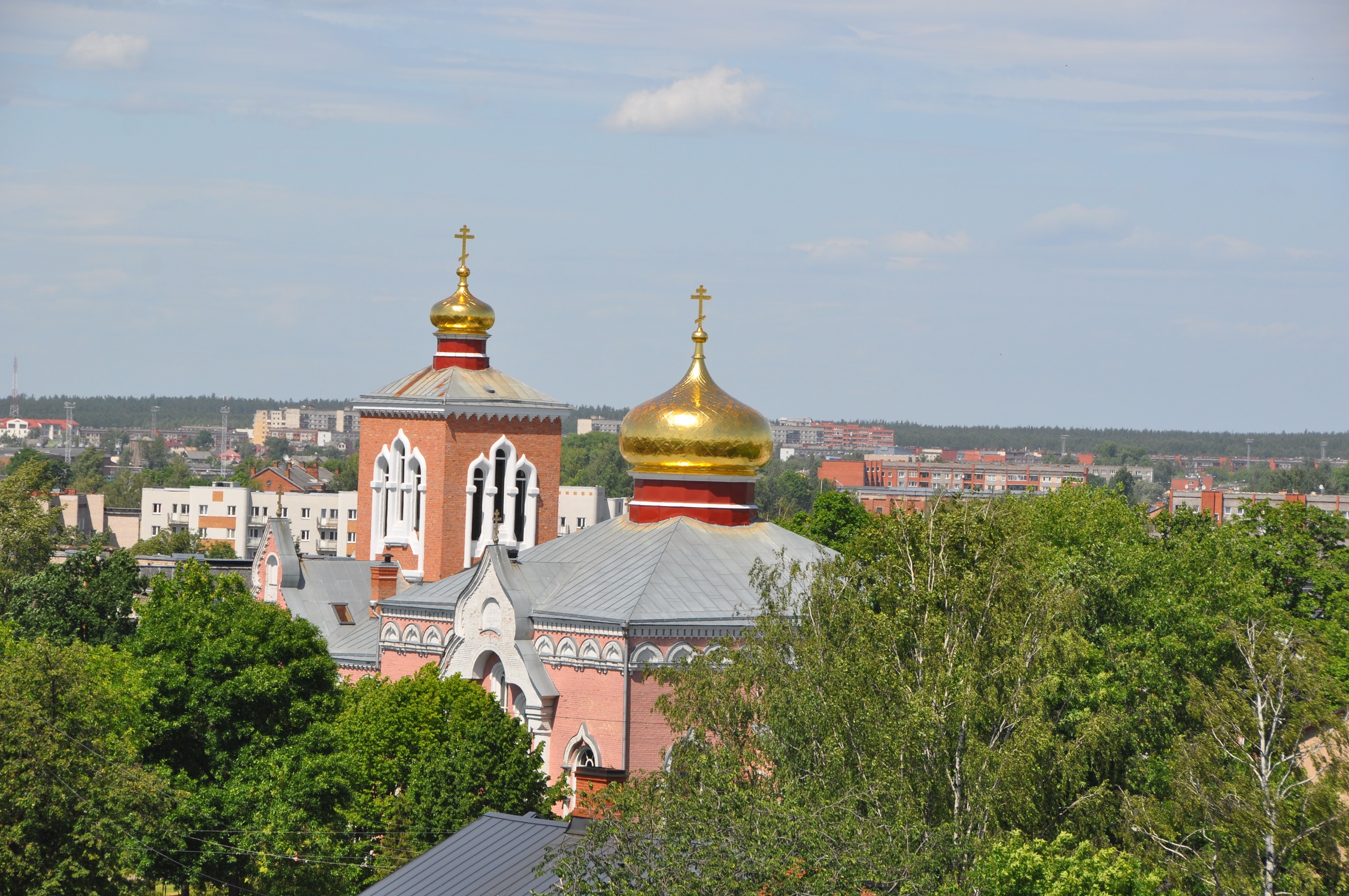 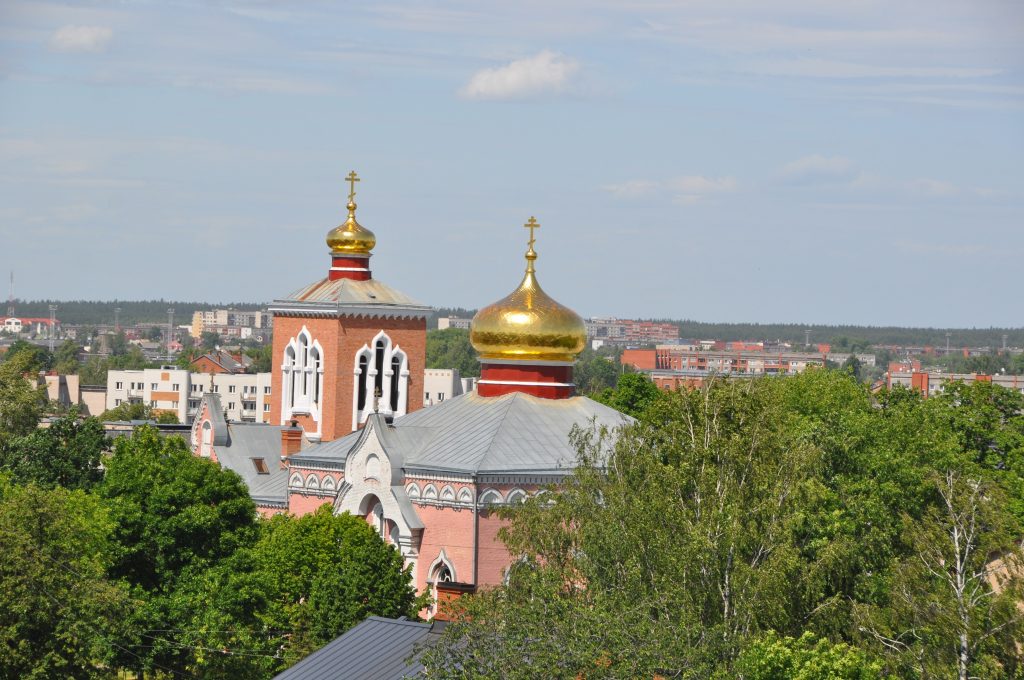 Daugavpils first Old Believers’ church is one of the biggest in the whole Latvia. The church was consecrated in 1928 in honor of the birth of Mother of God and St. Nicholas. During WWII the church was destroyed during the bombardment; only the stone walls remained. After the war the chapel was rebuilt. In 1983 the church repair and a new six-row iconostasis installation were carried out. There are a lot of icons in the church. The icons of Vilnius master Ivan Mihailov  “Birth of the Mother of God” and “Sv. Nicholas” have special importance. The icons in the church are dated back to the 19th and 20th century, but there are also some icons made in the 17th and 18th century. Old Believers’ Church of Resurrection, Birth of Mother of God and St. Nicholas in Jaunbuve (New construction) owns in total more than 30 ancient prayer books.