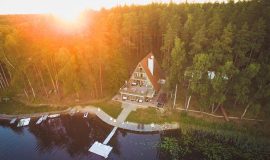 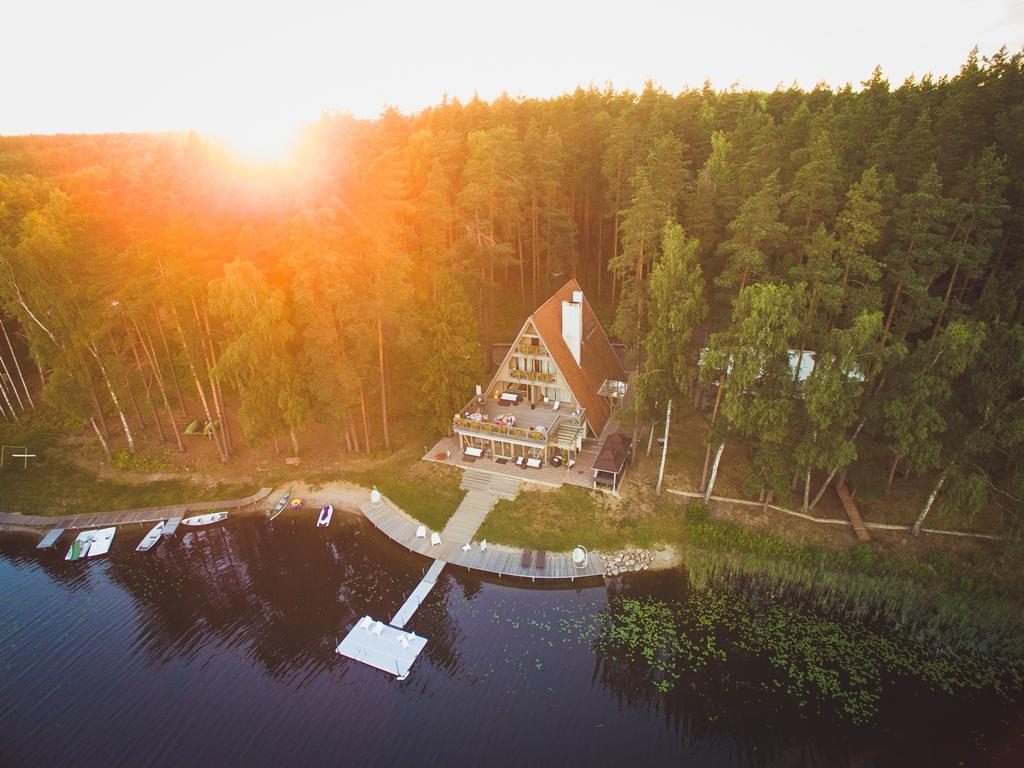 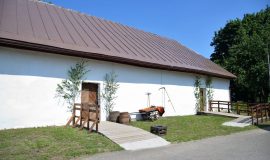 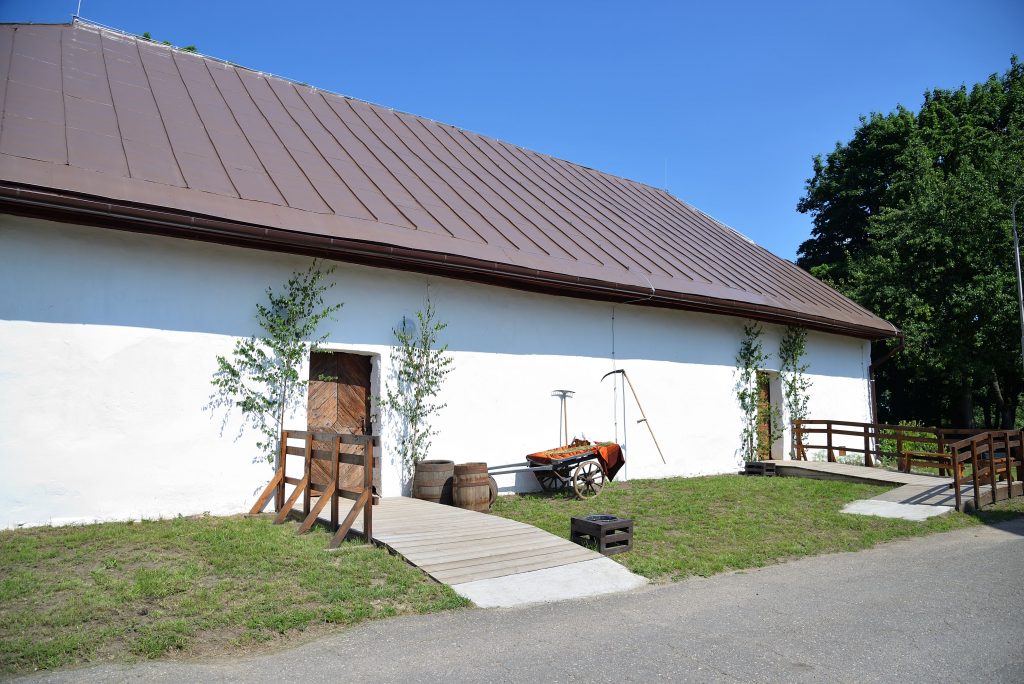 The ancient craft workshop “Klēts” has been established in the House of Rainis in Berkenele. On the first floor of the building there is an exposition of various ancient crafts and a multifunctional room for organizing various events. The attic is divided into two parts – one of them is an exhibition hall, but in the smallest part of the attic there is a heated room – a workshop, where in summer and winter craftsmen can work, but visitors can learn various skills of ancient crafts. 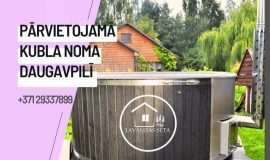 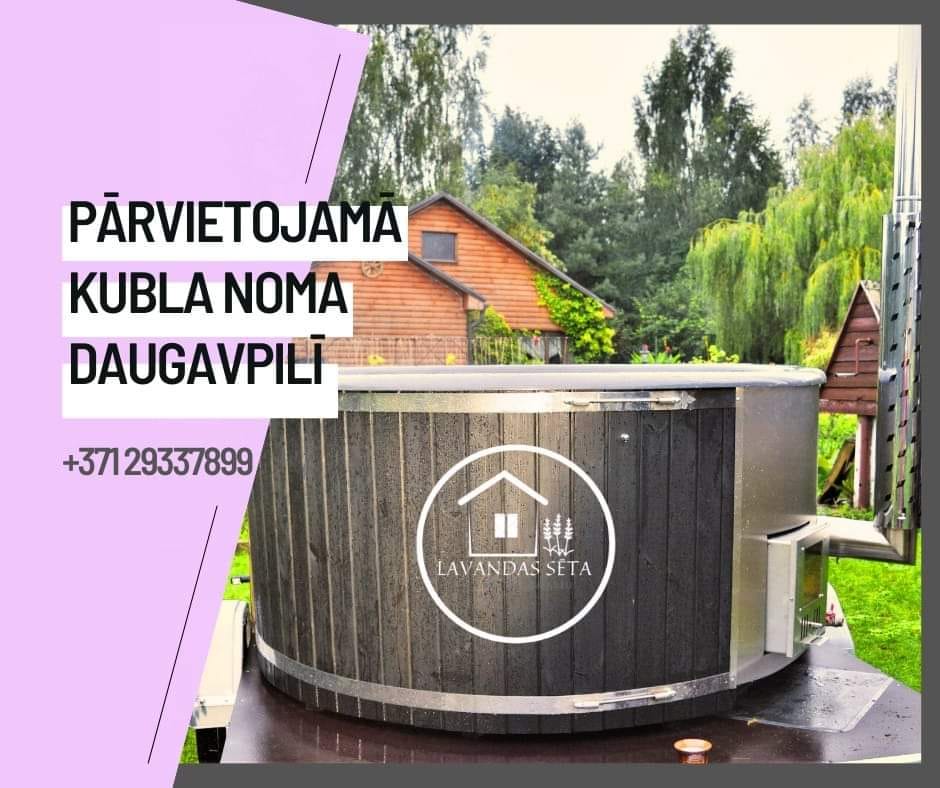 “Lavandas sēta” is not only a fragrant lavender field, where you can enjoy the magic of lavender in all its forms, buy souvenirs, organize photo sessions, but also there is available hot tub rental. The tub is equipped with a hydromassage function and led lighting. 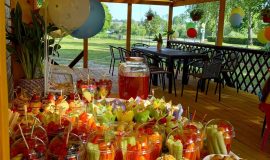 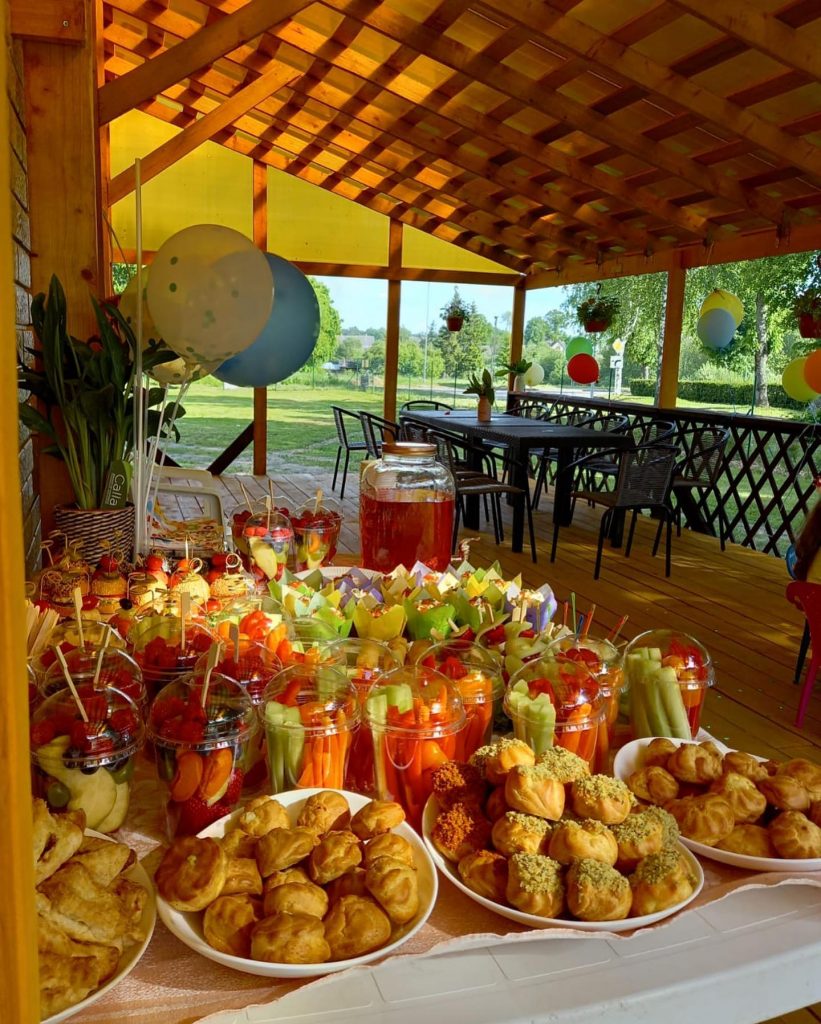 Modern children’s areas for recreation, where it is possible to organize celebrations for different target audiences, receive the services of an animator. 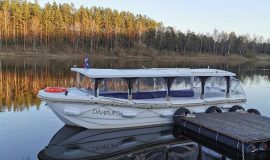 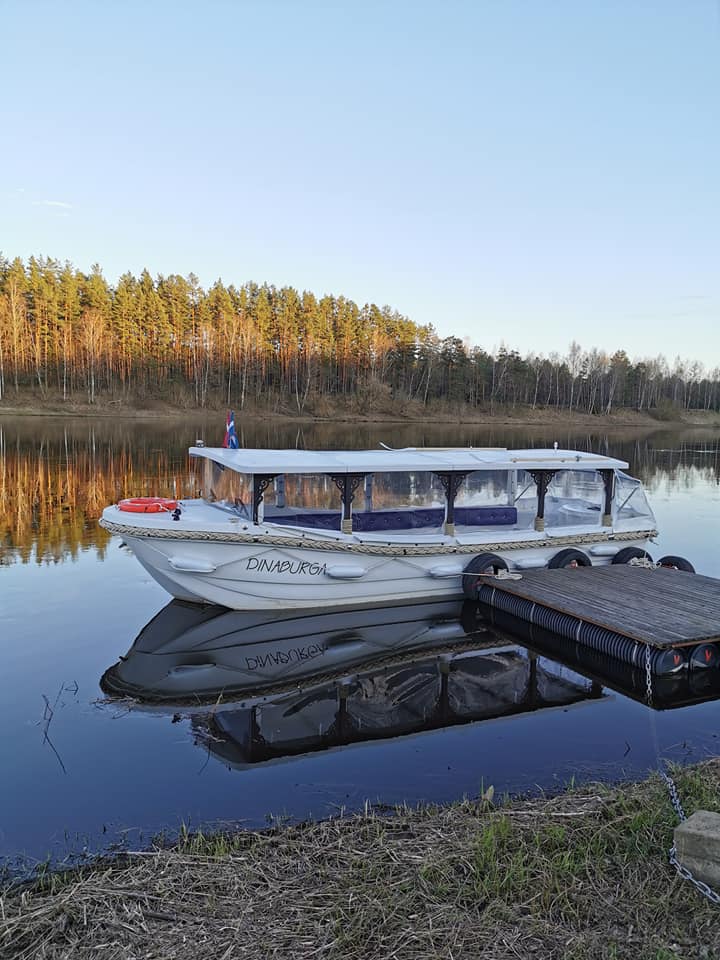 The boat “Dinaburga” started its journey along the picturesque river Daugava on April 30, 2022. It is a great opportunity to get to know the cultural and historical heritage and the most beautiful and richest part of the Daugava with your own eyes.