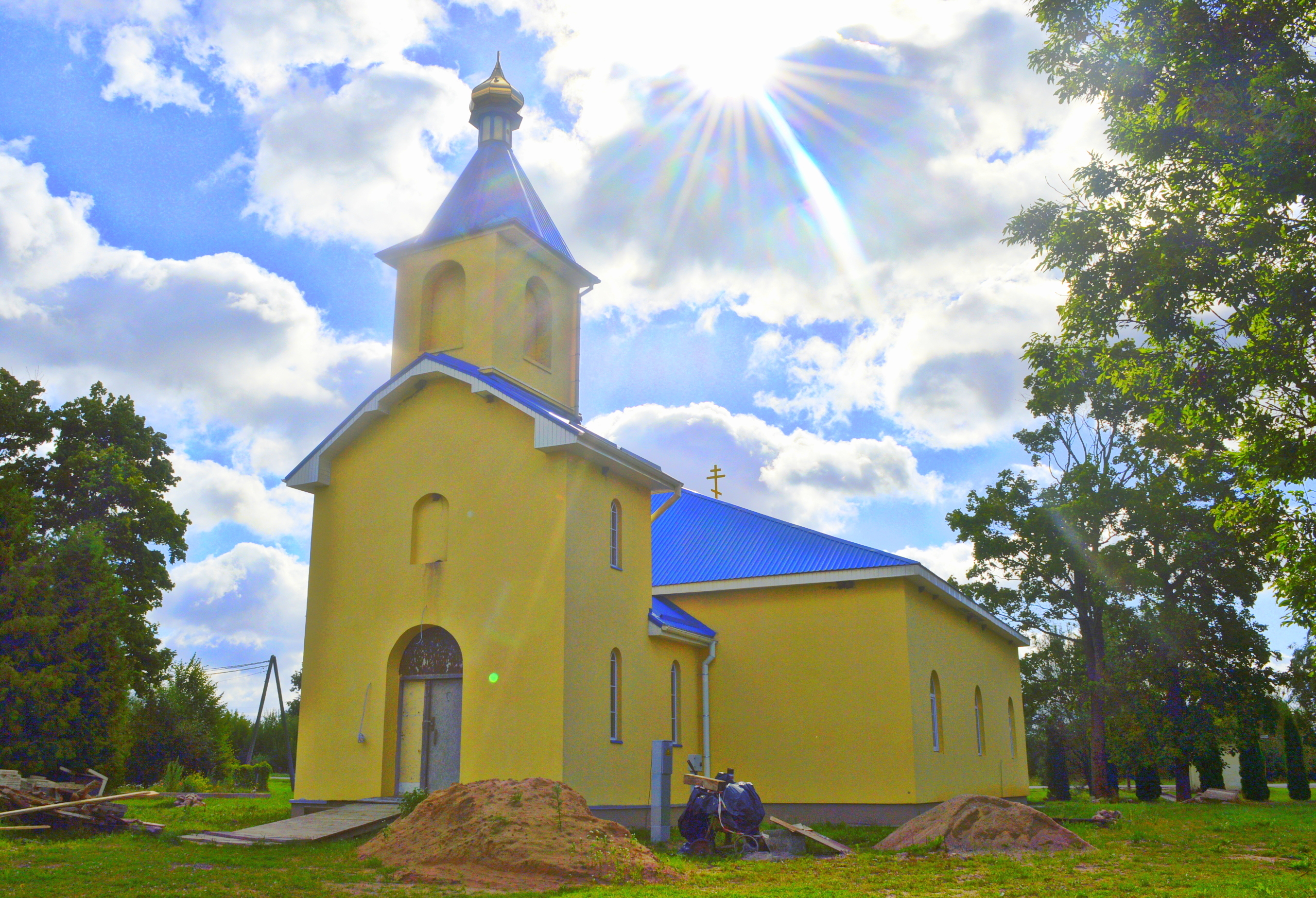 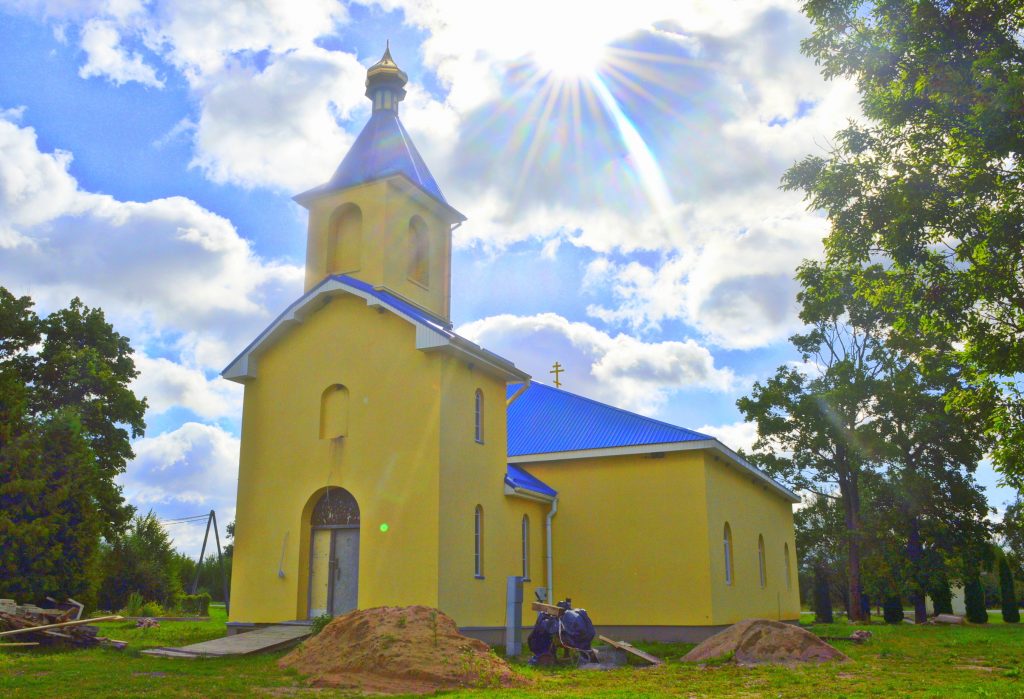 The Orthodox churches of Malinova parish repeatedly perceived a difficult destiny. The first church in Malinova was built in 1836, but during the Second World War the church was burnt down, and a Culture House was built on its place.
The current St. Ilija Orthodox Church in Malinova is a rebuilt priest’s house. Thanks to donations, a bell tower was built here, and in 2008 three new bells were bought.
In 2010, the Culture House, located on the site of the former church, was burned down. After the tragic event, the Daugavpils District Council decided to give the building to the Orthodox Church. Now on this site new Orthodox Church is being restored.