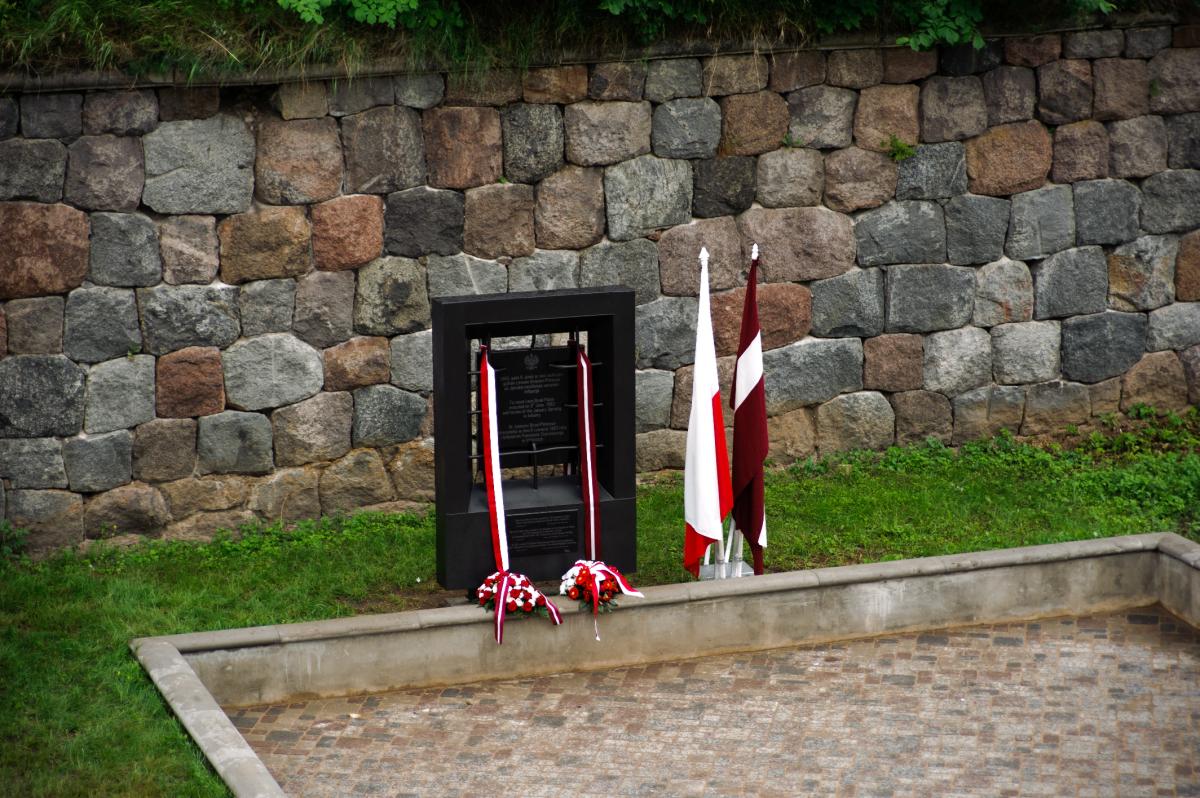 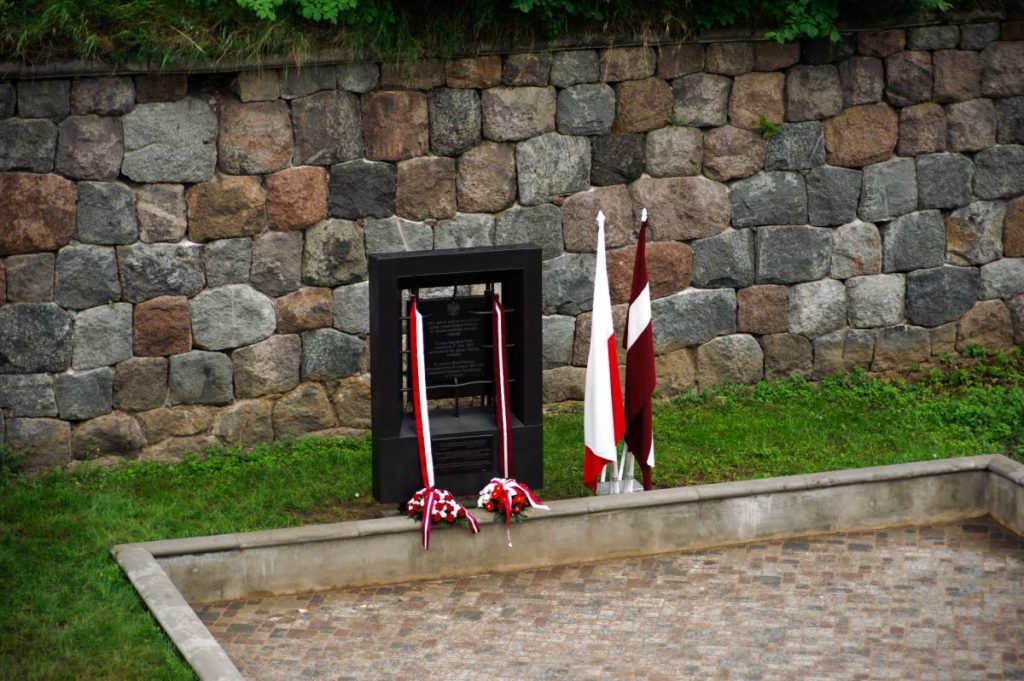 Daugavpils Fortress was an imprisonment place of downtrodden participants of Polish uprising where leader of the uprising Leon Plater was sentenced to death penalty.

In 1863 another Polish uprising started. Polish mutineers who lived in Daugavpils planned to take over the fortress and settle there. But this plan was unconsidered from the very beginning: the fortress was well fixed with a big garrison whose armoury was increased with 258 cannons (all together 539 cannons) and therefore was inaccessible for a small group of mutineers.

On April 11, 1863 from Dinaburg to Disna was sent transport with load of weapons (398 guns, 9 pistols and 22 swords) that was guarded by 8 soldiers. In the evening near Kraslava unit of Polish mutineers led by Leon Plater attacked the carriage, they grabbed one part of arms, but destroyed the rest, and left for Vishki. The mutineers were chased by grenadier gunnery brigade from Kraslava, which with the help of local peasants in Skaista manor one part of weapons. For participation in robbery of weapon carriage were also arrested landlords – brothers Earls Yevgeny and Michael Plater.

This incident was then described in newspapers in Poland, England and France. Polish uprising took place in many circuits of Vitebsk province and were savagely suppressed. On April 21 in the fortress was founded Investigation commission, which was led by lieutenant – general Dlotovskis, the head of Vitebsk province Army. Prisoners were handed over to court martial, and its verdicts were fulfilled on spot. Leon Plater was sentenced to death penalty by shooting. His property was confiscated, but for the losses made by his unit was imposed a double indemnity. Four participants of L. Plater’s unit were sentenced to 4 years in hard labour; two of his brothers were sentenced to imprisonment. They spent 20 weeks in prison and were released due to lack of evidence. In his turn Leon Plater was shot in sand behind the fortress not far from Riga-Dinaburg railway station embankment at 11:00 on June 9, 1863 (other sources mention May 26 or 27).

On June 9, 2013, there was an opening of the memorial plaque to the count Leon Plater in Daugavpils Fortress. Mr. Andris Berzins, the president of Latvia, and Mr. Bronislaw Komorovsky, the president of Poland, participated in this event.