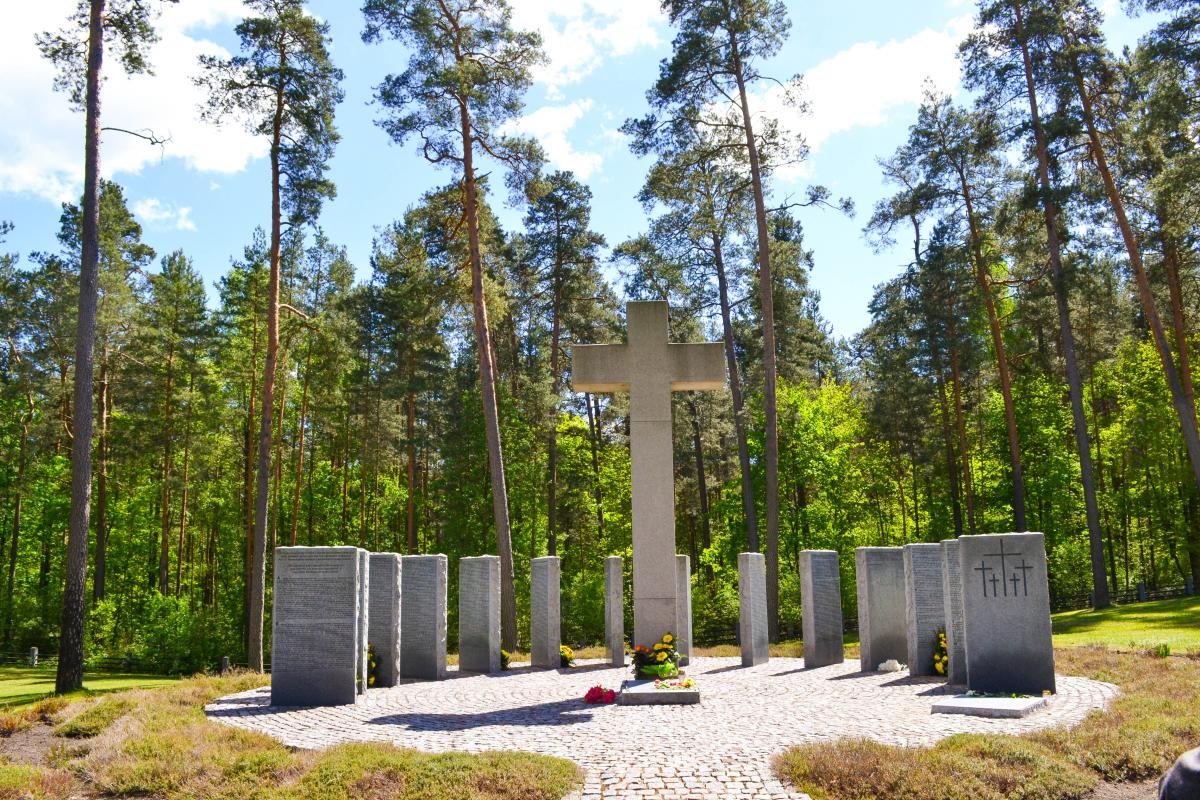 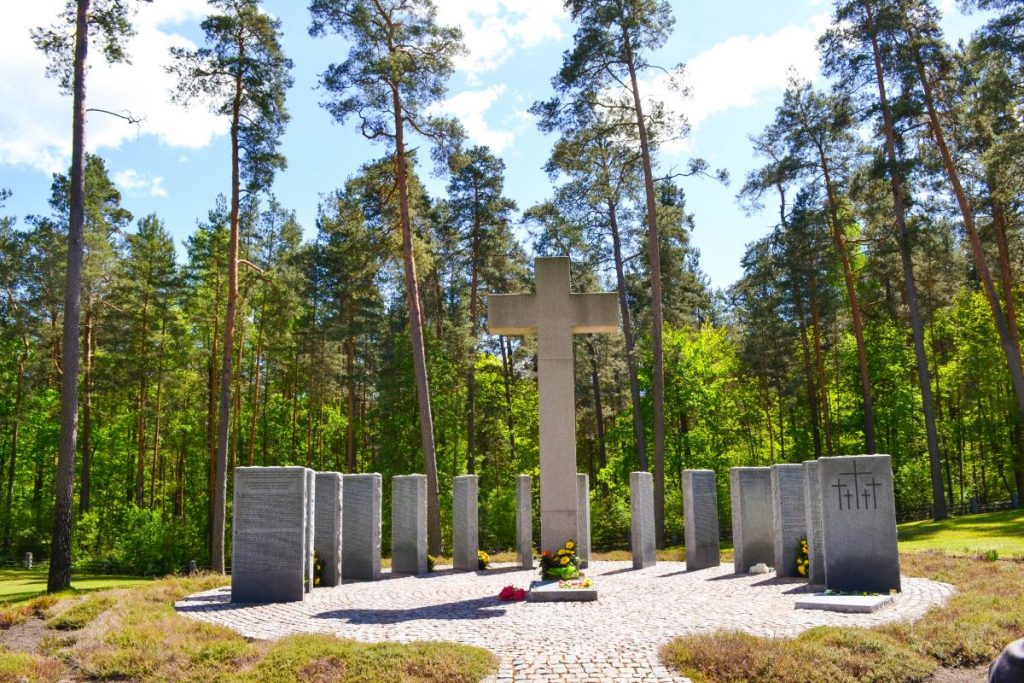 In Daugavpils you can visit the biggest reconstructed German soldiers’ cemetery in Eastern Latvia in honour of the fallen in World War II, where 3000 soldiers are buried and among them also Latvians. Graveyard is denoted with groups of crosses. Names of fallen soldiers and casualties of Daugavpils prisoner-of-war camp are listed on 14 stelas in the central square of the graveyard. In the niche at the entrance lists of names of the buried soldiers and prisoner-of-war camp victims are placed. Cemetery renewal was done by German War Graves Commission in cooperation with The Brothers’ Cemetery Committee.