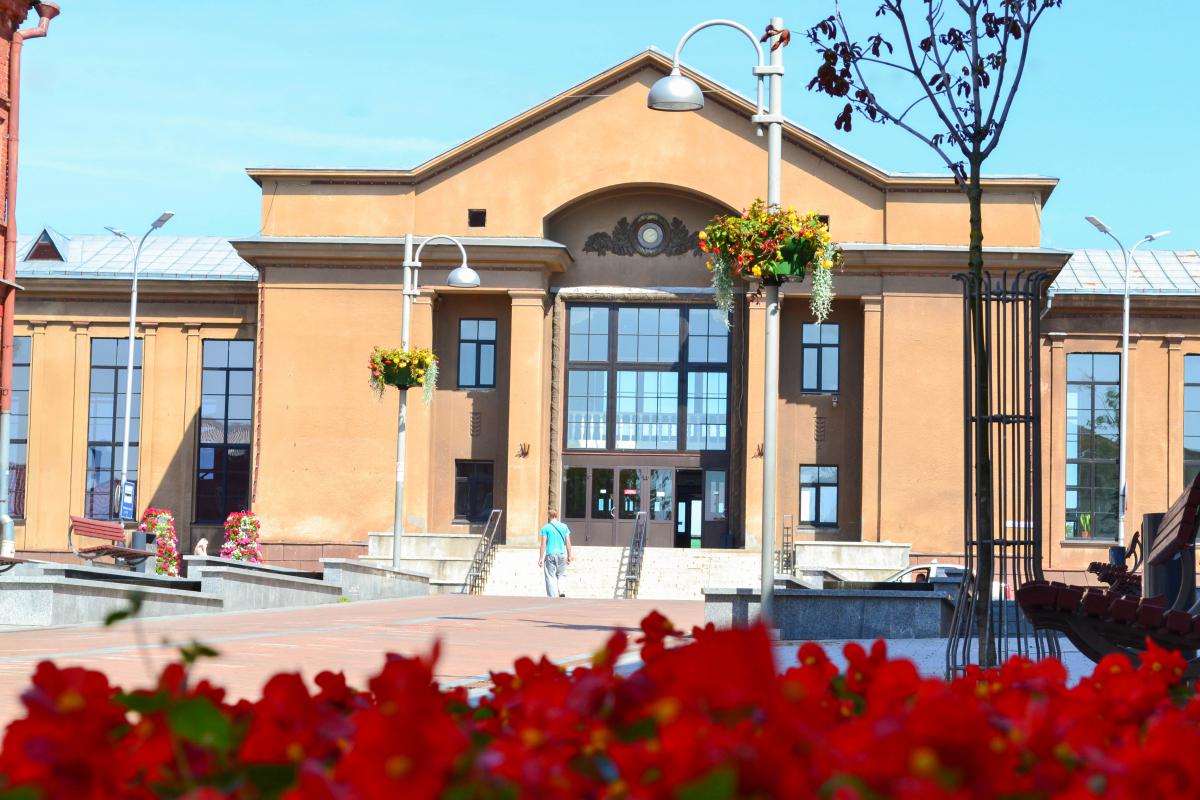 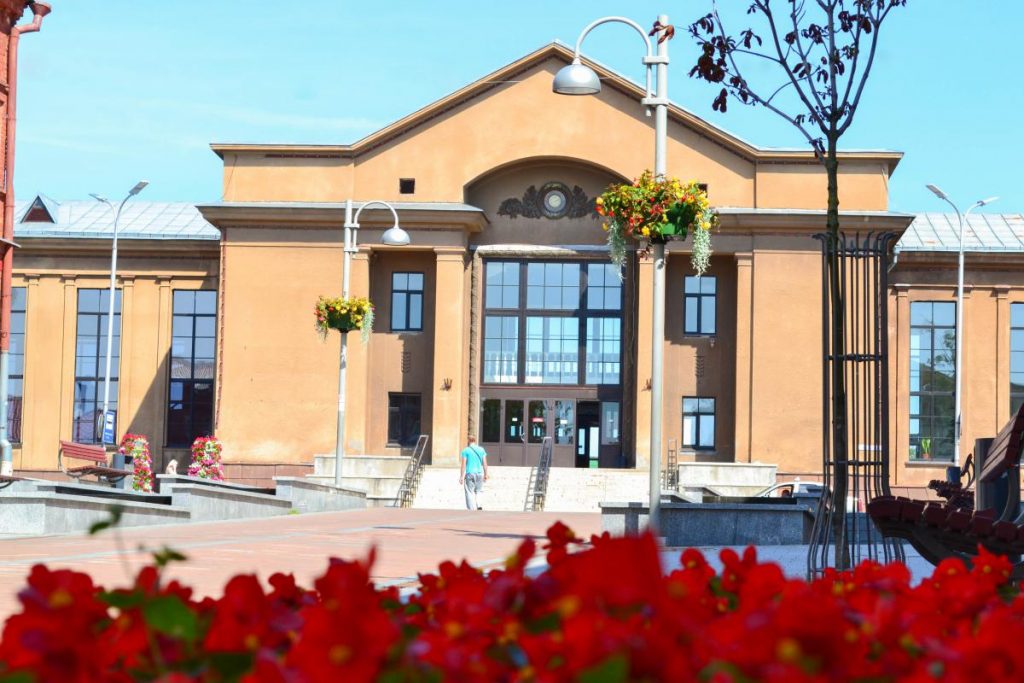 The most dramatic changes in the economic life of Dinaburg (Daugavpils) were introduced by the opening of Petersburg – Dinaburg – Warsaw and Riga – Dinaburg – Oryol railways lines in 1860 and 1861. The Petersburg – Warsaw railway line together with bridges, viaducts and some railway stations was designed by Stanislav Kerbedz, an engineer of the Polish origin. Daugavpils is a railway hub with 5 railway lines. The present building of the railway station was constructed in 1951.