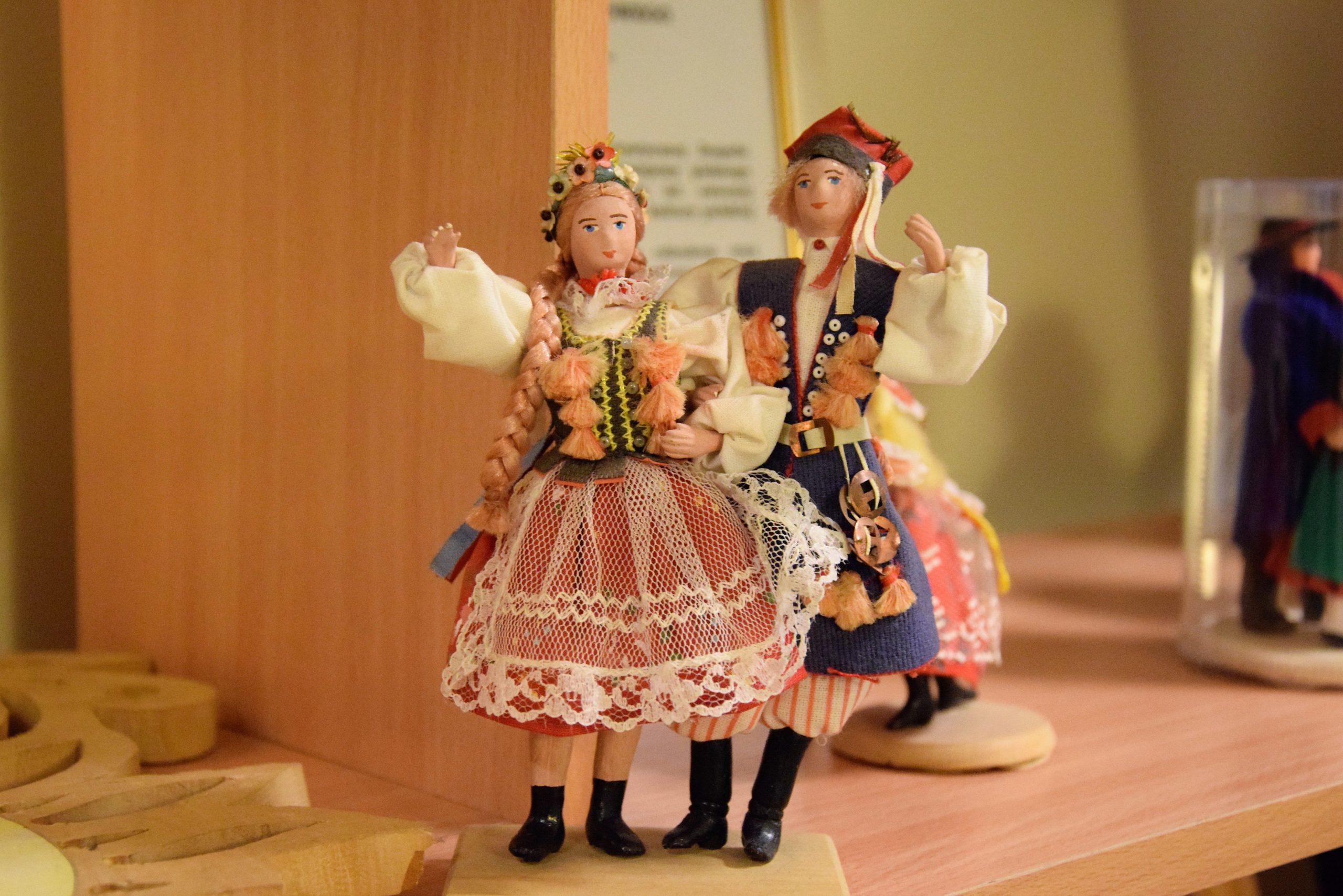 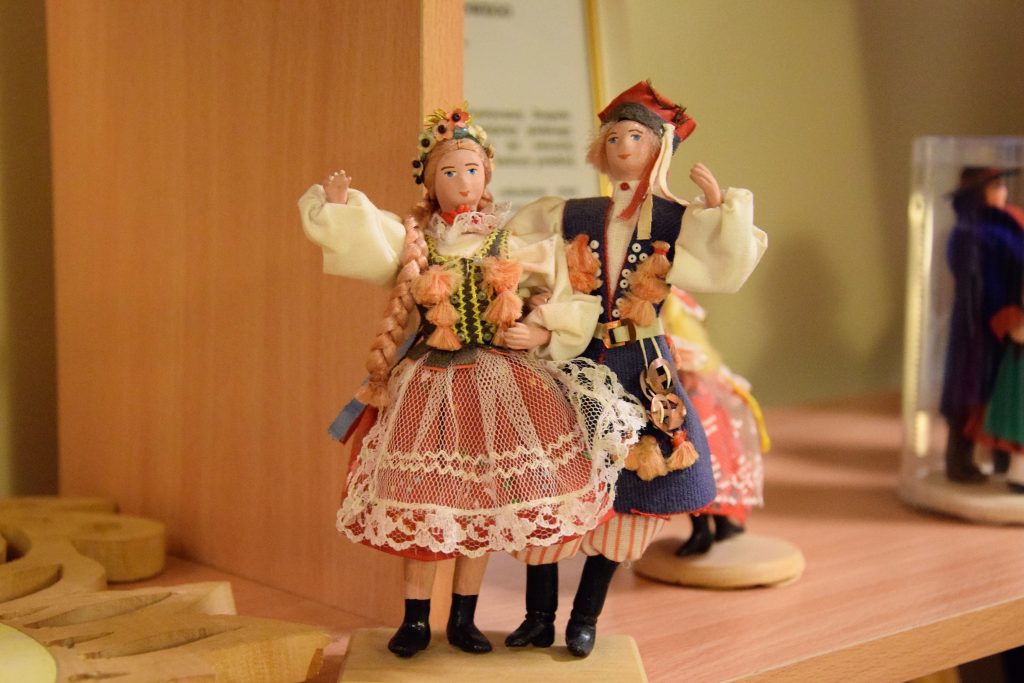 Polish Culture Centre in Daugavpils aims to popularise the Polish language, the culture, the history and national heritage. The Centre organises exhibitions, concerts, festivals and other cultural events.

The Polish House building was bought in 1930 with resources gathered by the Polish community, during the Soviet times the building was expropriated, but was returned to the Poles after Latvia regained its independence and in 1997, the Polish Culture Centre was established with support of Daugavpils City Council. The Polish Society “Promen” and the Polish Culture Centre work now in the Polish house and various self-governing groups perform their activities: the mixed choir “Promen”, the folklore group “Kukulecka”, the children’s theatre group and the vocal and instrumental ensemble.