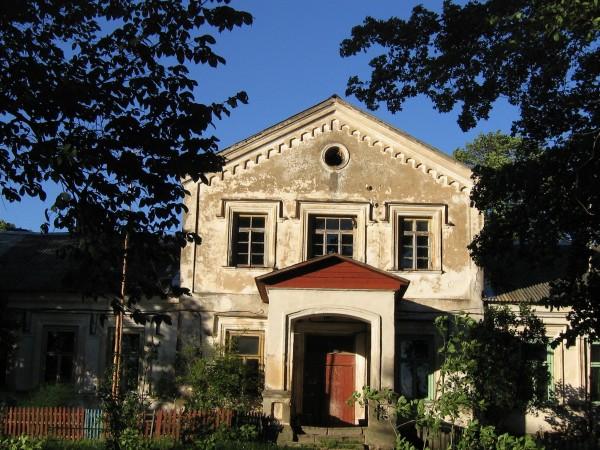 Some buldings of Brunenes or Brunu Manor (German: Brunnen) has survived on the shores of Lake Brunu. Stables, 2 stone buildings and manor house remained here from 19th century. Before the agrarian reform of 1920, the manor belonged to the family of Liveni barons, but later in the manor house was located school, local store and apartments.
The manor house is built in a strict classicism style. The central volume is higher and more massive than the outer ones. Some neogothic elements are used in the finishing of the building. It is possible that the finishing was created later than building itself.