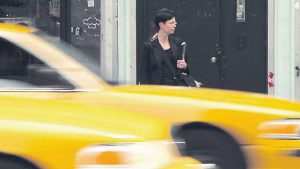 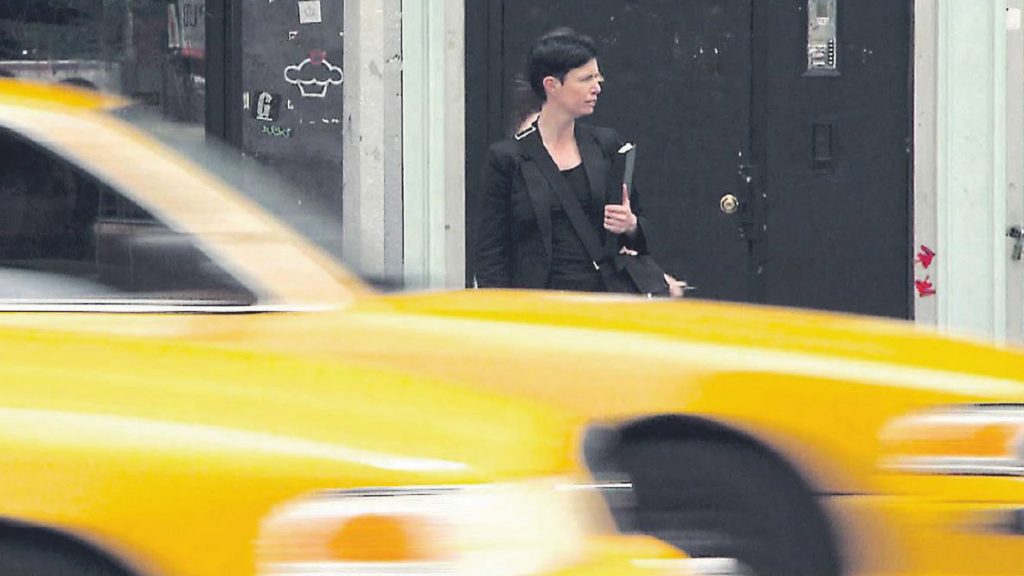 At 2 p.m. on Friday 7 February Daugavpils Mark Rothko Art Centre will host a public screening of the documentary “Final Traces of the Abstract Expressionists” and a meeting with the filmmaker, German artist Caro Jost.

The investigative art film takes viewers to the original locations where the artists of the Abstract Expressionism were active in New York ca. 1940 – 1970. These locations, where art history was made, are the former studios and apartments, meeting places and bars, exhibition spaces and galleries of artists such as Jackson Pollock, Willem de Kooning or Mark Rothko.

Artist and filmmaker Caro Jost follows in the footsteps of these artists of an era. In a mixture of walk and detective hunt, she shows what has now become of these once important places, where Abstract Expressionism arose after WWII in New York City.
“The idea for this investigative art film came when I was working on a project about the artists of Abstract Expressionism in 2008 and found out some of these places still existed. They’re not protected in any way and haven’t been granted any official historic recognition either. The film stands symbolically for all the crucibles worldwide in which artists have come together, created something and surrendered to their calling; the continued development of art. Rather than a conventional documentary, the film is an inner dialog with these artists.” Caro Jost, artist and filmmaker.

The film has been adapted for local viewers through Latvian voice-over.
Admission to the screening is free of charge. 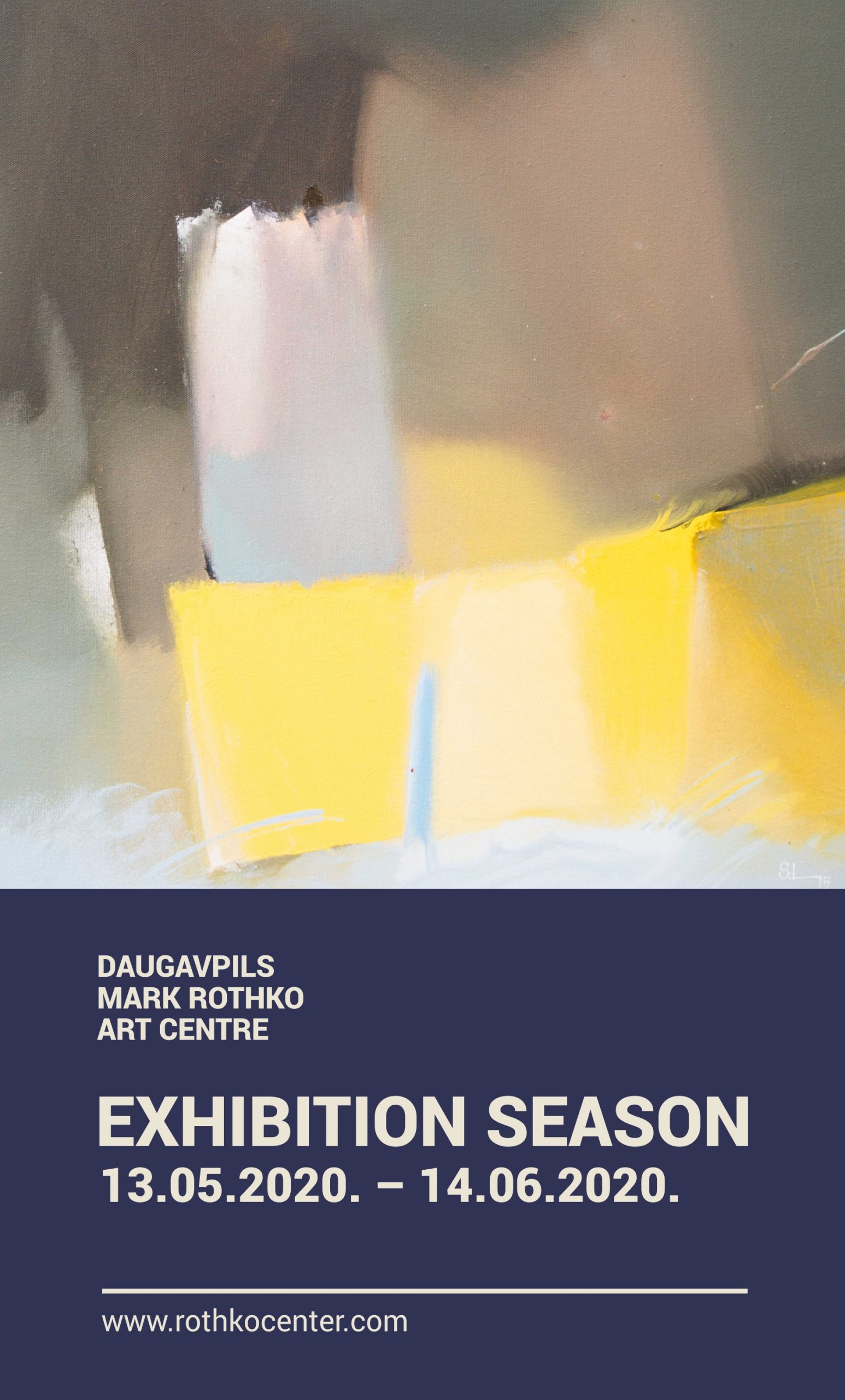