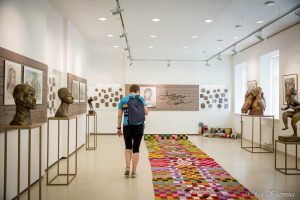 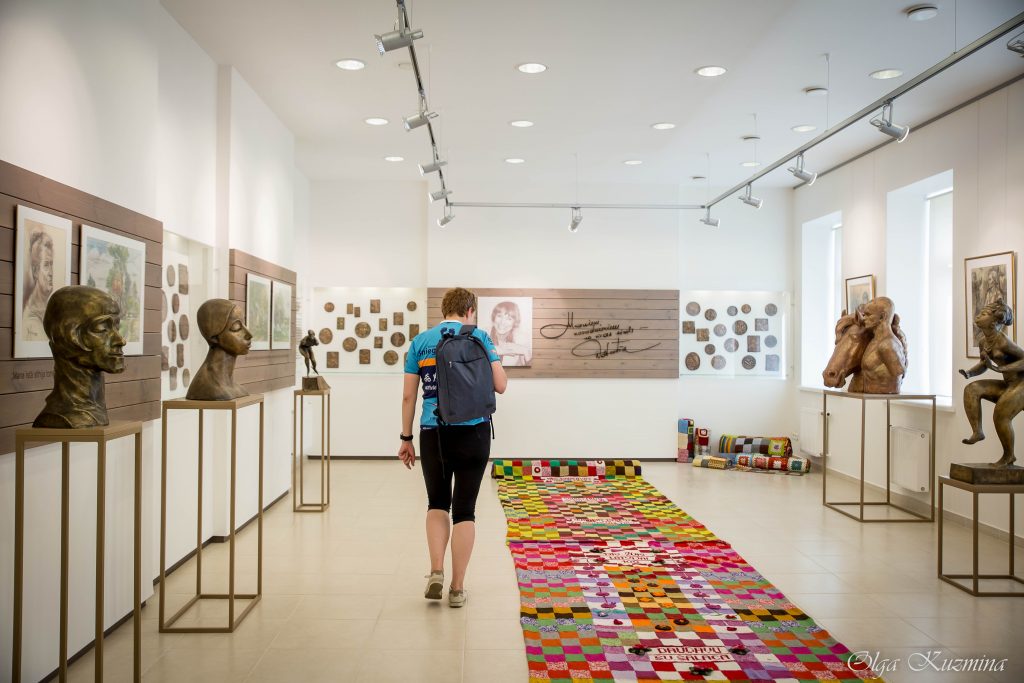 In order to ensure the availability of tourism statistics, Daugavpils District Tourism, Recreation and Culture Agency “TAKA” has collected and analyzed the statistical data on tourism situation in Daugavpils district. The active tourist season is considered to be the period from May to September. It should be noted that the active tourism season of this year was different from the usual seasons. The Covid-19 pandemic has introduced its adjustments worldwide, affecting the entire tourism industry.

Travelers followed self-protection and safety measures to limit the spread of Covid-19 infection, so in Daugavpils City Municipality Tourism Development and Information Agency were registered a larger number of information requests about nature objects, nature trails, recreational opportunities nearby lakes and mini zoos.

Statistical data show that the number of travelers, who visited nature objects, has increased. Electronic visitor flow meters have been installed in some nature objects of Daugavpils district, the data of which are read by the Nature Conservation Agency, Latgale Region Administration. For example, in the period from May to September, the Vasargeliski Sightseeing Tower was visited by 21,913 travelers, which is 42% more than last year, while the Dinaburg Castle trail was visited by 5,699 travelers during this year’s active tourist season, which is 48% more than in the previous year, comparing with the same period last year. The Jaunsvente Manor Park and the shore of Lake Svente were visited by 11,811 travelers, which is 45% more than in this period in 2019. The boat rental service in Daugavpils district was also actively used, 2,800 boaters were registered. Travelers actively visited mini zoos. The owners of the mini zoo “JuRita” said that there is an increase of those, who visited the mini zoo. This year in Daugavpils district appeared the new mini zoo “Raptors Park”, where visitors have the opportunity to get to know various animals and birds of prey.