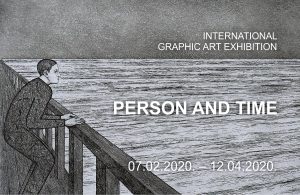 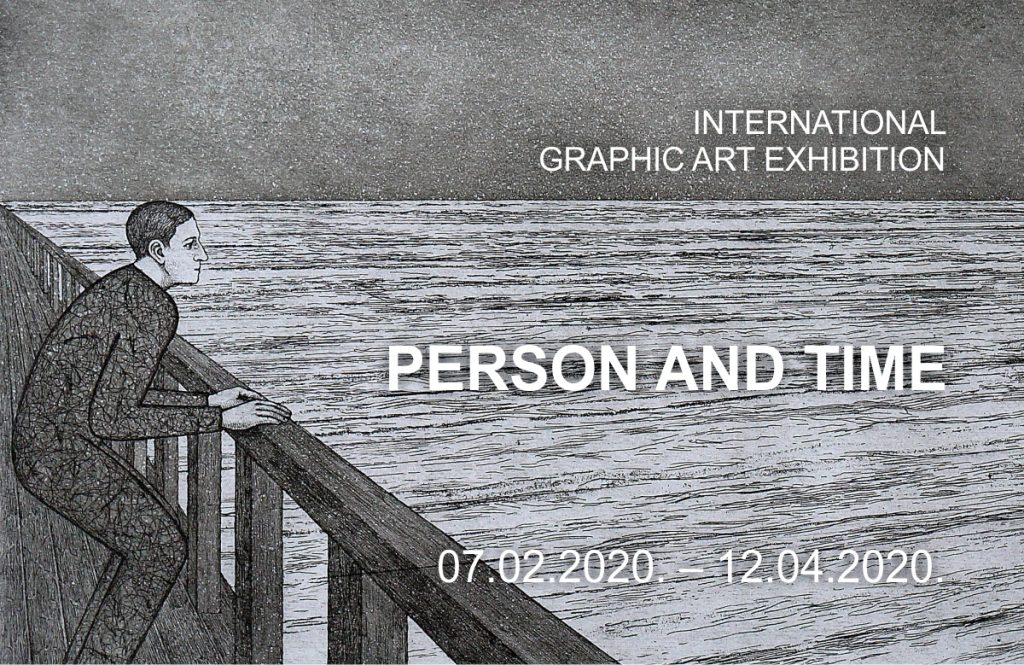 Humans and time form a complex equation that can be examined from a variety of angles, such as: one’s location in time; one’s personal sense of time; after all, reflection on what time actually is.

A common thread in this exhibition is the span of time in which the featured artists found their voice, developed and grew. They come from the pre-gadget, pre-Internet and pre-globalisation generation. Their day-to-day existence was the strange, traumatic reality of the Soviet times, the dembel albums*, the harvesting in the kolkhozes*, the filtered snippets of information, then the wild nineties. A generation that still regards unhurried face-to-face conversation as a fundamental value. Time and again, I admire and relish their sharpness of thought, accuracy of language and ability to conjure visual scenes in a seemingly casual account and smile at their own foibles. They all have given me inspiration, encouragement and belief in the meaning of art, in the possibility of combining virtuosity of form with depths of contents and deeply human joie-de-vivre. This exhibition is my tribute to the authors I have spent time with and come to know as fascinating people. For the most part, we have talked, laughed, met and lived together in art related events. Sadly, as of last year, with two of them, Jūratė Rekevičiūtė and Peeter Allik, it is no longer possible.

Harvesting in kolkhozes was a distinct annual event that involved all citizens, including schoolchildren, university students and professional groups.