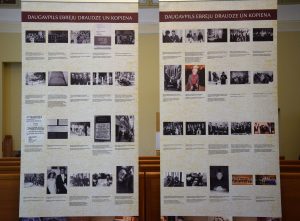 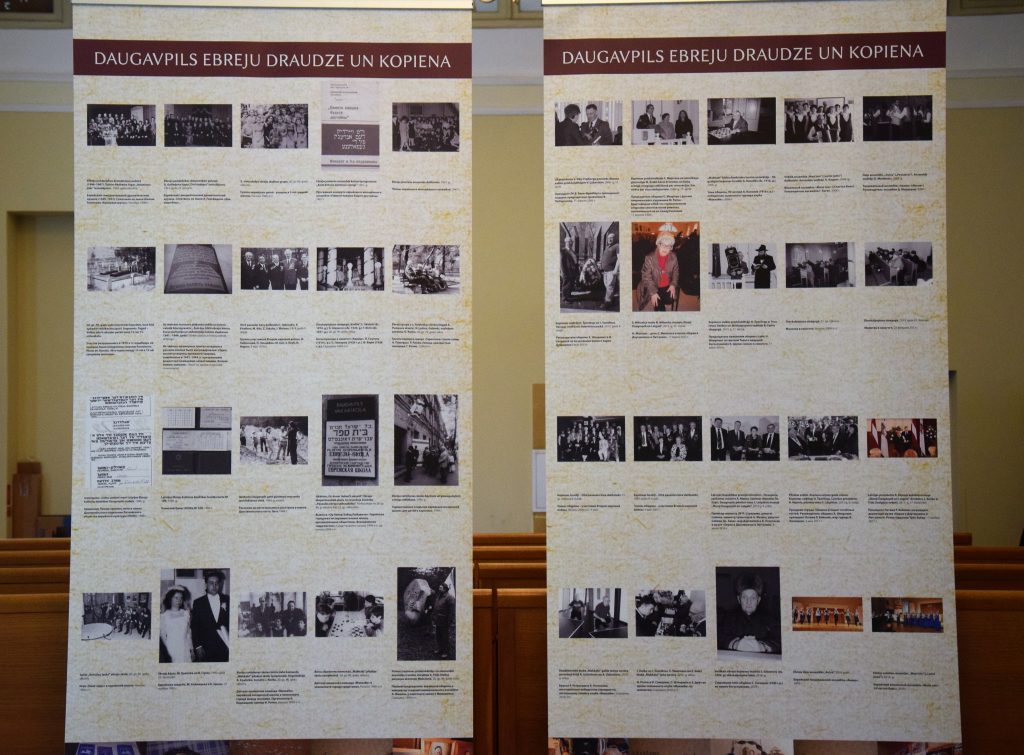 According to the decision of the Cabinet of Ministers on the emergency in the country, many of Daugavpils tourist attractions including Daugavpils Synagogue and “Jews in Daugavpils and Latgale” Museum  are closed to visitors. Therefore, we invite everyone to see the new exhibition “Daugavpils Jewish Society and the Jewish Community” in photos.

The exhibition “Daugavpils Jewish Society and the Jewish Community” displays 40 photographs depicting the life of Jews in Daugavpils from 1949 to 2019. 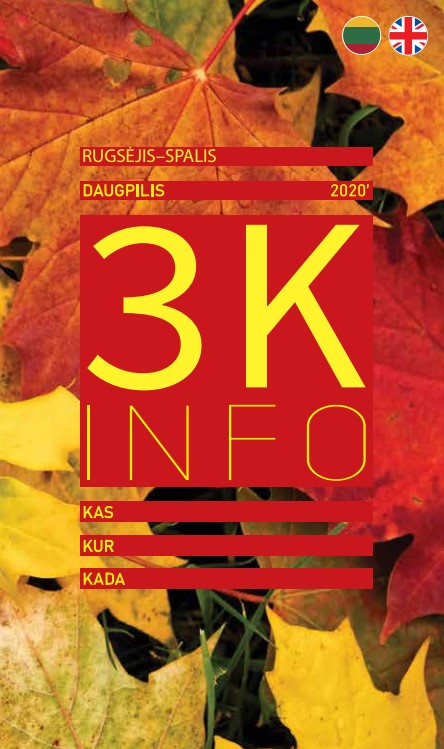