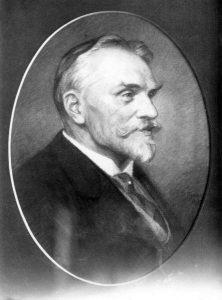 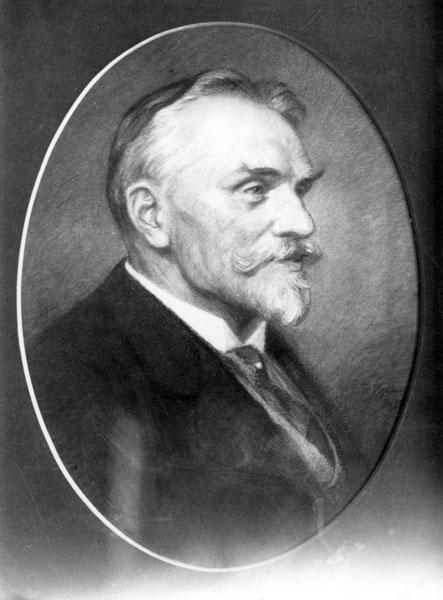 Architect, art historian (1849 – 1919).  He was born 5 October 1849 in Grevesmuhlen, Mecklenburg in Germany. His professional activity he began in Daugavpils, in Riga-Vitebsk railway construction office under the guidance of well-known architect P.M. Bertschy. It was a time when there began a substantial implementation of Daugavpils general plan. An esplanade of the fortress was expanded, the centre was transformed and a completely new part of the city – Jaunbuve was established.
In 1875, he went to St. Petersburg and studied at the Academy of Art there.

In 1877, W. Neumann studied the history of art in Germany, visited also Italy, Holland and Belgium.   In 1878, he returned to Daugavpils and became a main architect of the city. In 1883, at Riga Technical Society he gave a lecture about the history of construction in Daugavpils in the last 20 years. In 1886, appeared the first publications about art and history matters. In 1892, University of Leipzig awarded master degree in art and doctoral degrees in philosophy and art to W. Neumann.

A thematic folder about W. Neumann can be found in the reading room.

Connection with Daugavpils:
He worked as the main architect in Daugavpils in the 80’s of 19th century.