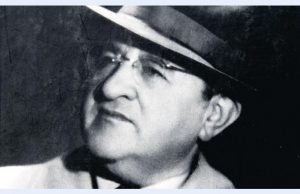 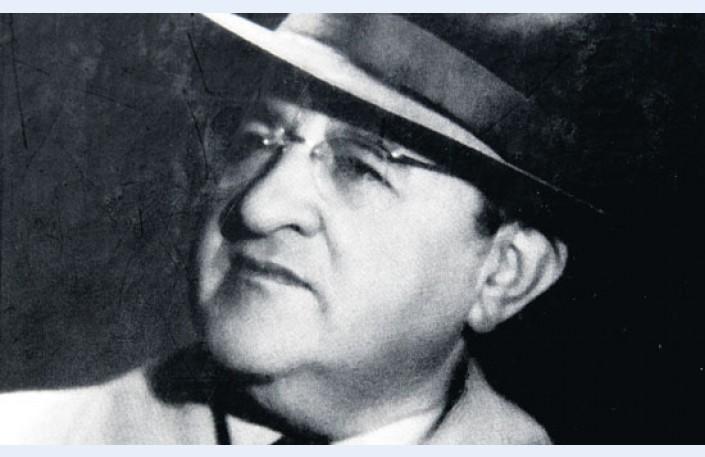 O. Stroks was born on 24 December 1892. His father was a musician of theatrical orchestra. O.Stroks started to take interest in music very early. Initially he played a violin, later – a piano. At the age of 12 he entered Petersburg Conservatory where studied in piano class.

One of the first compositions composed by him was a romance with the poetry of A.Pushkin. The romance was executed in the beginning of 20th century by very popular singer Anastasia Vyaltseva. In 1920-1930s O.Stroks was a conductor-pianist of variety dance band in Latvia and composed romances, waltzes, jazz compositions. In 1928 he departed to France to give his concerts. His dance music in period between World War I and World War II became popular all over Europe. It sounded everywhere – in restaurants and cafes of Paris, Warsaw and Berlin, in concert halls and dancing grounds. Thousands and thousands of records were released. His tangos became popular also in Yugoslavia, Romania, Hungary and Soviet Russia, but after composer’s trip to Shanghai and Tokyo his music started to sound in China and Japan. That is why already during his lifetime he was called “the King of the Tango”. He died on 22 June 1975 in Riga.