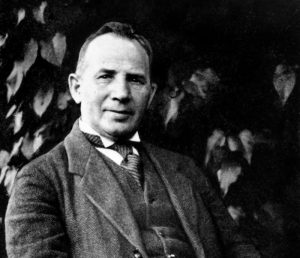 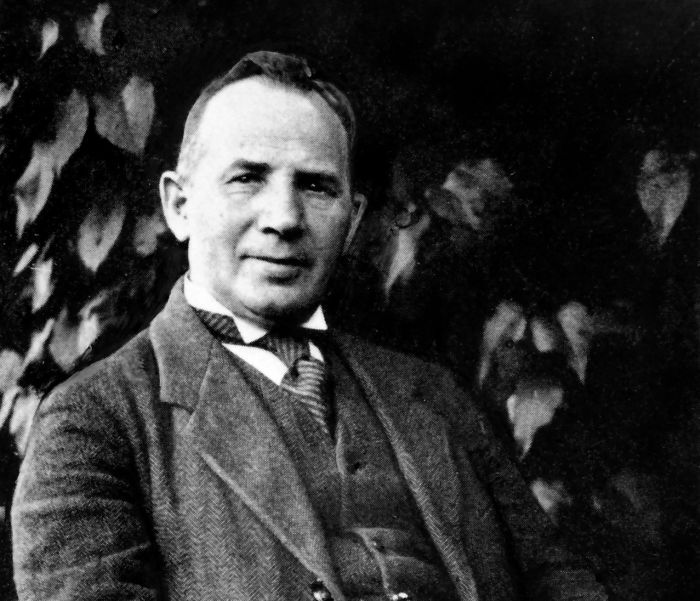 Francis Trasuns is one of the most eminent participants of National Latgalian Awakening. He had written several textbooks as well as had published and edited several periodicals – newspaper “Auseklis” (1906-1907) and “Zemnīku Bolss” (1924-1926), magazine “Zemnīku Draugs” (1920). Trasuns took active participation in different public organizations (Association of Latvians in Riga, Musical Association of Latvians in Petersburg, etc.) and defended the idea of unification of Latgale with the rest Latvia. Trasuns was a member of 1st Russian State Council (1906) as well as a member of National Council, and the deputy of Latvian Saeima (from 1922). Daugavpils was his first place of work. Trasuns was one of the main organizers of Latvian congress in Latgale (in Rēzekne) in 1917, where was decided about the unification of Latgale with the other regions. Trasuns made huge effort to popularize this idea. Congress elected Trasuns to Latgale temporal Land Department and he became the member of the National Council which on 18 November 1918 proclaimed independent Republic of Latvia. Although Trasuns was very popular among the people and did a lot for the sake of the Catholic church, because of different political disagreements and intrigues in 1926 he was excommunicated. Trasuns died of heart failure on 6 April 1926. He was buried in Rezekne in Common grave beyond the territory of Catholic cemetery that nowadays is included in Miera Street cemetery.