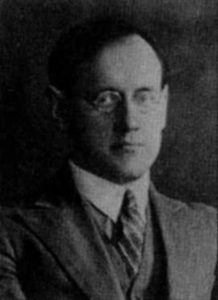 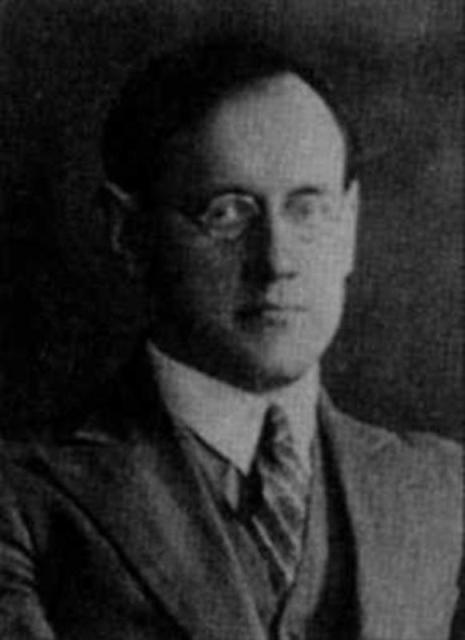 Feils (1902 – 1942) was a conductor, music teacher, and composer. He was born on May 29 in Riga into a wealthy and intellectual family. In 1914 Feils together with his family ran to Russia, where they went through difficulties and misery caused by the war and revolution. In 1920 after return to Latvia Alfred started studying in Riga 1st Gymnasium where not only he showed high academic performance, but also actively participated in extracurricular activities. As the chairman of the student council he organised different events were he performed as a pianist. After graduation in 1923 Alfred started studies in Latvian Conservatory where Paul Jozuus taught him to play the organ while the professor Jazeps Vitols taught music theory and composition. Independently Feils learned about classic music heritage and acquired several languages. In 1928 he graduated Latvian Conservatory with an organ player diploma and after that travelled to Europe to attend concerts and upgrade knowledge in music field.

Since 1930 Feils worked in Daugavpils in Latgale National Conservatory as a teacher of music theory, organ play, music history and methodology. Latgale National Conservatory was the first and only workplace until the tragic end of Feils’ life. From 1932 to 1941 Feils was the director of the Conservatory and a singing teacher and conductor in Daugavpils 1st Gymnasium simultaneously. He also managed a mixed choir in Daugavpils Latvian Society and led it to the IX Latvian Song Festival in Riga in 1938 and Regional Latgale Song Festival in 1940. Together with a colleague Teodors Tomsons, conductor of a symphony orchestra, Feils organised systematic vocal symphonic music concerts in Daugavpils and all around Latgale. Feils established the Music Art Development Fond as the base for choir and orchestra operation. He was one of the first who initiated Latgale Song Festival organisation in 1940 in Daugavpils. He actively participated in preparation process as a member of the organising committee, the manager of the program commission and an assistant to the chief conductor Teodors Reiters. Alongside direct duties, Feils worked on music compositions, wrote choir and solo songs, orchestra compositions and published critiques and reviews in local press. The career of the creative artist ended on June 14 in 1941 when he, just like many other patriots of their land, were sent to exile together with his family to Krasnoyarsk, Siberia. Feils passed away on October 5 in 1942 in Gulag death camp. The location where Feils was buried is unknown.