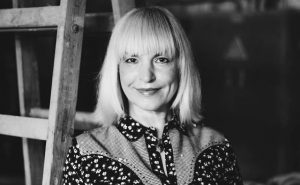 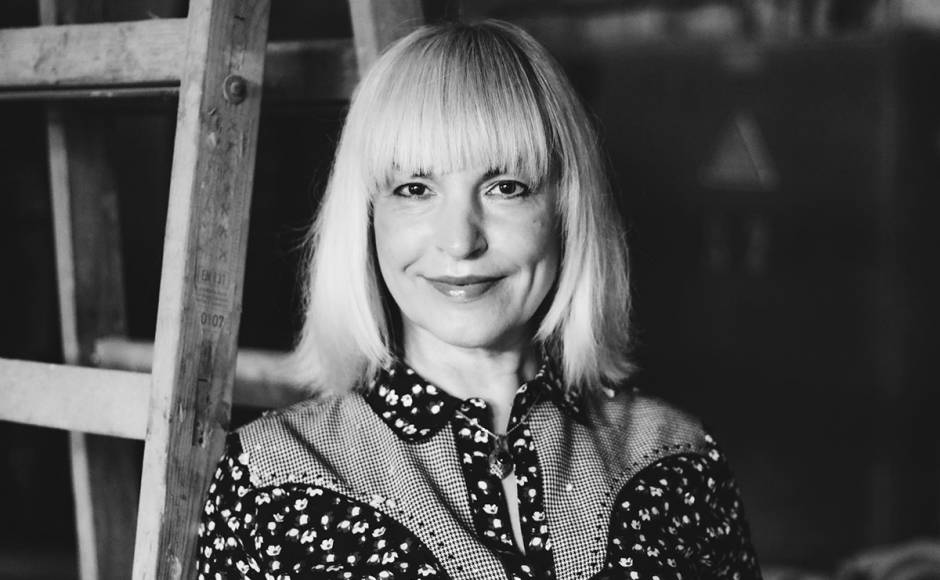 Artist and educator Ieva Caruka, member of the Latvian Artists Union and board member of the Creative Laboratory of Mārupe, studied book design at the Lviv Polygraphic College (Ukraine) and graduated from the Graphic Art Department of the Art Academy of Latvia.

Her exhibition record, consistent since 1988, includes 87 shows in Latvia, Lithuania, Estonia, Poland, Switzerland, Azerbaijan, Germany, Albania, India, Belgium, Spain, the Netherlands, Bulgaria and Australia, among them – 40 solo shows. The artist has participated in 16 international plein airs and symposia. Her work is held in public collections in Latvia, Belgium, Ukraine and Albania as well as privately in Europe, Australia and the United States.

In her latest exhibition, Caruka focuses on woman as the bearer of Eastern European genetic code. Today, the woman’s great role as mother and wife is losing traction. Like the legendary Phoenix, the artist’s heroines are reduced to ashes by their unfulfilled sexuality only to be reborn into a new image, as new Goddesses. Caruka reveals these sensations through dance imagery where female sensuality spills over into a dialogue between woman and man. On a broader scale, she sees dance a symbol for fall and flight, key hallmarks of life itself.

Besides the artist’s studio work, the exhibition will feature a brand new mural painted expressly for her solo show at the Rothko Centre.

“I write my grand stories of the world with line, colour contrast and collage. When emotions run high, I play a game where I am both, director and sculptor combined. As I stand in front of a black-painted canvas, with streaks of white on my brush, I cleave all excesses from the black. It’s a fascinating process. The black and white scheme lifts into focus that which really matters – the things we tend to miss in the hustle and bustle daily life” – Ieva Caruka

The exhibition will be unveiled within the framework of the music and arts festival “Daugavpils ReStart”.

It will remain on display at Daugavpils Mark Rothko Art Centre from 11 September until 25 October.