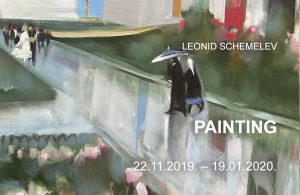 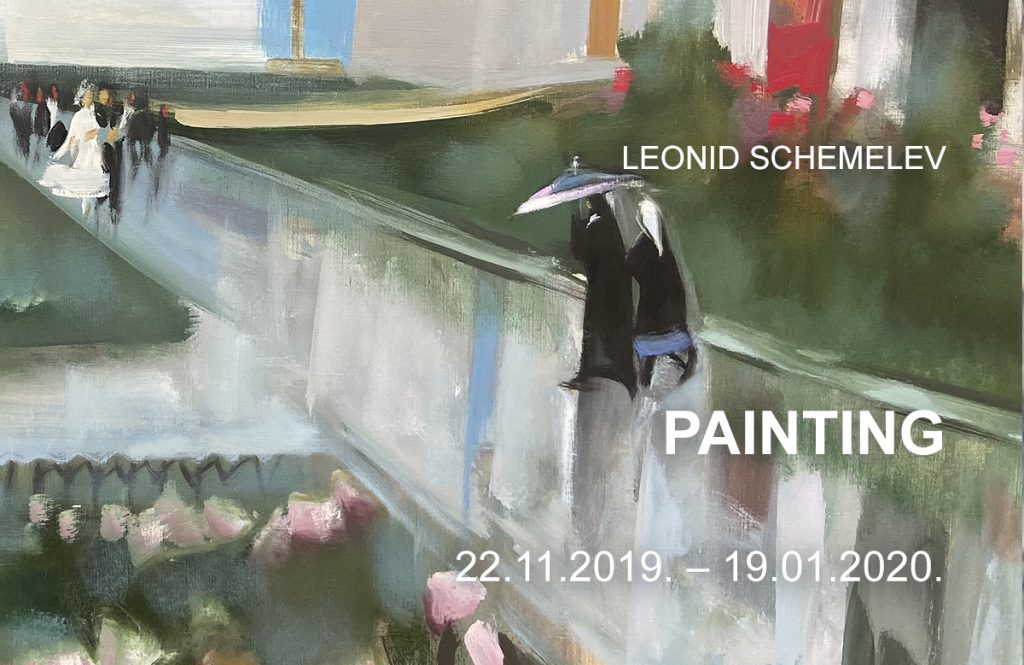 Leonid Schemelev is People’s Artist of Belarus (1983), Merited Artist of Belarus (1973), Laureate of the State Prize of the BSSR (1982), Laureate of the Union State Prize in the field of literature and art (2010). His decorations include Order of the Patriotic War, grades 1 and 2, several medals, the badge of the Ministry of Culture of the Republic of Belarus “For Contribution to the Development of Culture in Belarus” (2003). He is a Bearer of the Order of Francis Skorina (2001) and Person of the Year in Minsk (2003).

Schemelev was born on 5 February 1923 in Vitebsk. In his young days, in the distant 1930s, he managed to show his first drawings to Yehuda Pen, Marc Chagall’s teacher, and get his approval for further studies of the arts. However, the Great Patriotic War put an untimely stop to his continued creativity.

Leonid Schemelev was drafted into the army at the age of 18. He went through the entire war from the first day to the last and participated in the fight for the liberation of Belarus from Nazi invaders. In October 1943, he was seriously wounded in a battle near Mazyr.

Leonid Schemelev works in all genres of easel painting. His brush paints portraits, landscapes and still lifes with great emotion and imagination. His works combine poetry and history, city streets and rural landscapes, the pain of war and the joy of victory.

Much in the life and work of this artist is rather ambiguous and even paradoxical. And this warrants a conclusion that Schemelev is not just an artist with a ready repertoire of perfect pictorial tricks, but also someone with extraordinary energy and a tremendous love of life. For all of that he is endlessly grateful to Belarus, glorifying in his paintings its people and nature, which became his primary source of inspiration. As Schemelev puts it, he is an artist of his time, a historian, a critic and an observer, all at once.

Schemelev always remained true to his style, which, incidentally, not a single critic has yet been able to label definitively. His work has certain features of expressionism, symbolism, and socialist realism. However, the artist developed his own, easily recognizable and incomparable style: a broad brushstroke, generalization of details and forms, a somewhat schematic presence, juicy, vibrant colours and an incredible play of light.

In 2003, a municipal gallery of the work of Leonid Schemelev was created in Minsk. The collection of 60 original canvases, transferred to Minsk by the artist, became the basis of the gallery, the creation of which became a worthy token of gratitude to the artist, the man, the citizen.

In 2015, a new gallery exhibition was opened in the historical centre of Minsk, the Upper Town.

Schemelev’s work is held in the collections of the Tretyakov Gallery, in the Funds of Russia’s Union of Artists and at the National Art Museum of the Republic of Belarus as well as in private collections across the world.