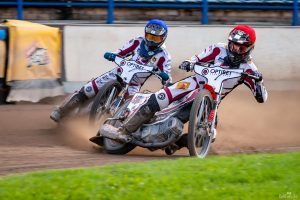 “Speedway of Nations” is a World Speedway Team Championship. The tournament consists of two semi-finals and two final races. Both semi-final races will take place in Daugavpils city, in which 14 best teams of the world will compete for 6 places in the final. Teams from Poland, Sweden, Denmark, Czech Republic, USA, Slovenia, and Finland will compete in the first semi-final, which will take place on September 17th. Teams from Latvia, the motorsport federation of Russia, as well as riders from Australia, Ukraine, Italy, France, and Germany, will take part in the second semi-final on September 18th. Only the six strongest teams will reach the final and it will be held in Manchester on October 16th and 17th.

Both semi-finals of the “Speedway of Nations” championship will be held in “Lokomotīve” Stadium, 54 Jelgavas Street, Daugavpils. Tickets can be purchased at the website www.bilesuserviss.lv. 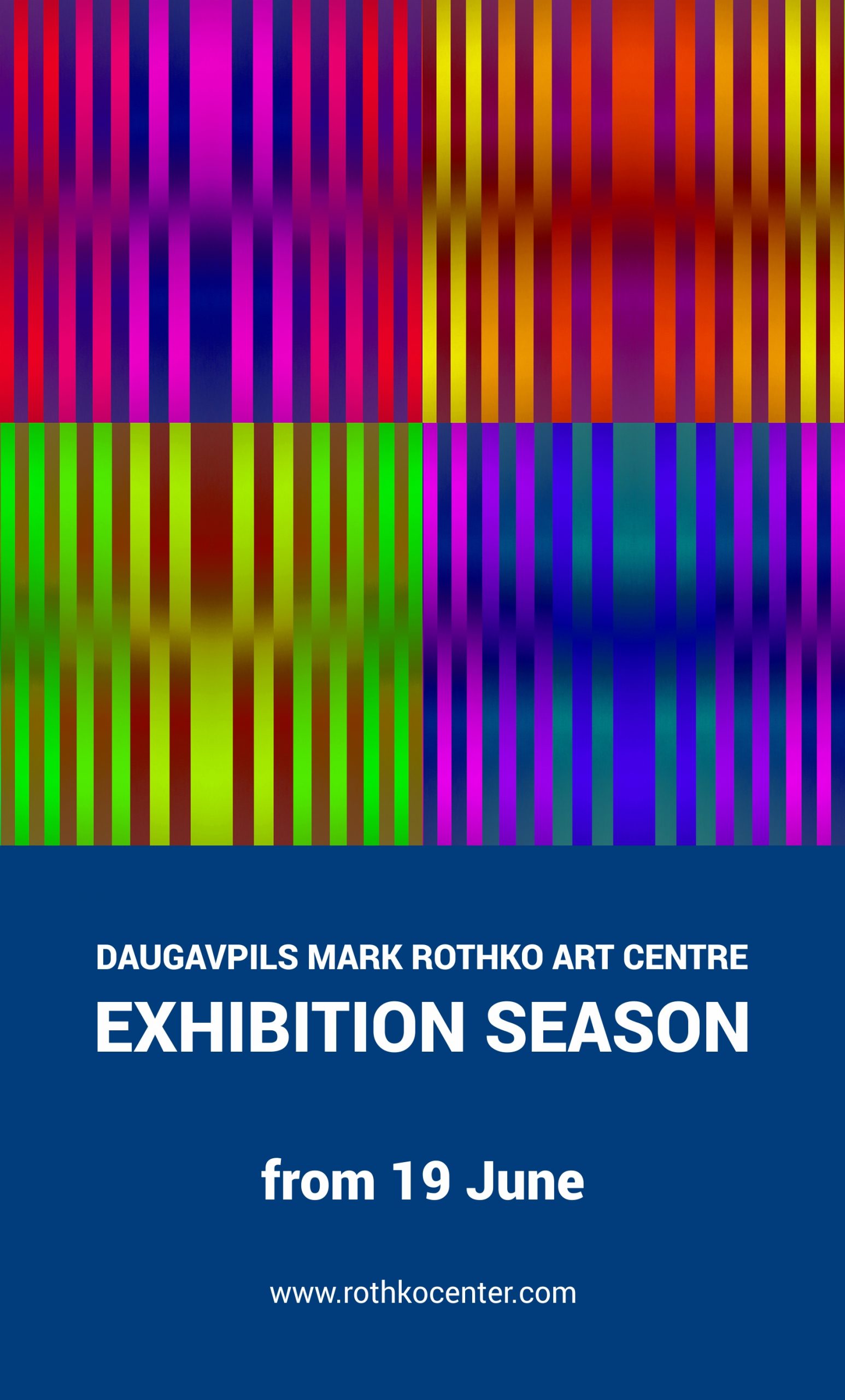