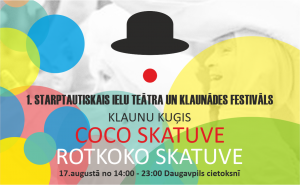 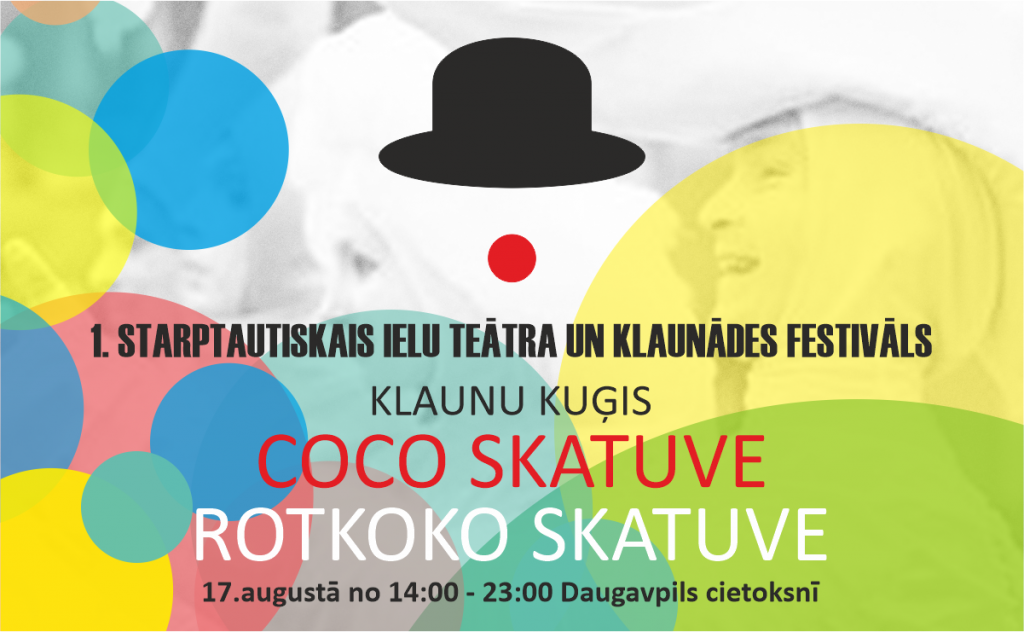 On 17 August, the International Festival of Street Theatres and Clownery will place for the first time in Daugavpils Fortress. It will be dedicated to the legendary clown Koko – Nicolai Poliakov, born in Dvinsk (1900-1974).

Clown Koko has become a well-known and truly loved person in Europe, especially among children, and in the end of his life has been awarded on merit by the Order of the British Empire with the Member(MBE) rank.