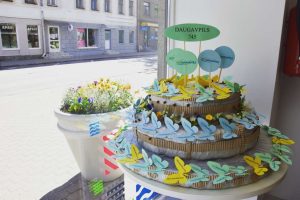 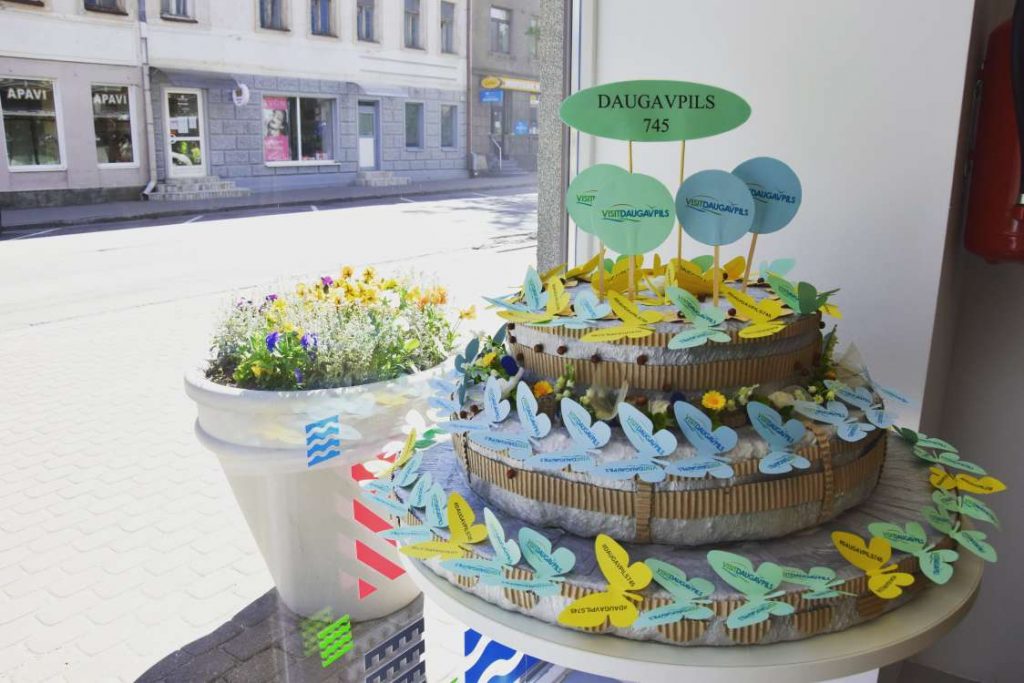 Daugavpils is a diverse and creative city on the bank of the River Daugava. It can surprise with its hospitality, sincerity, adorable views of nature and exciting tourism offers. Daugavpils city is celebrating 745th anniversary from 1st to 7th of June.

Daugavpils Tourist Information Centre engaged in campaign “Let’s congratulate Daugavpils on its 745th anniversary!“ organised by Daugavpils City Council and invites local people and guests of the town to celebrate anniversary together by creating a “Celebration cake with wishes” for Daugavpils.

From 1st to 7th of June every day from 10am to 6pm every resident and guest of the city is invited to visit Daugavpils Tourist Information Centre (22a Rīgas Street) and to leave their wish to the city on its birthday. It will be possible to put a flag with a wish on the installation of the cake as a birthday candle.

Let’s celebrate the festival together! 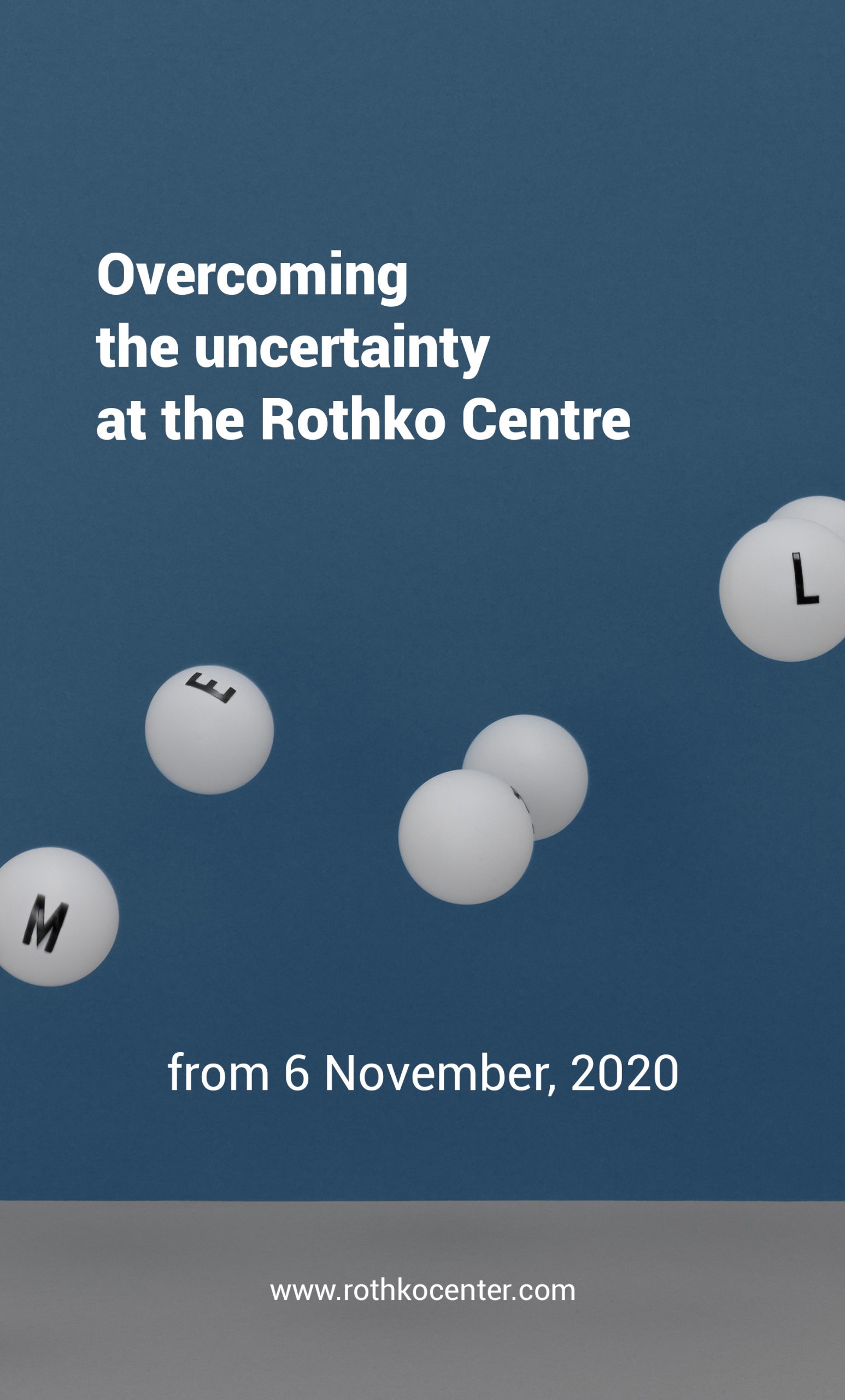