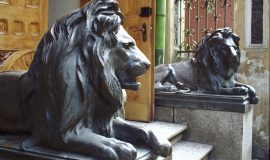 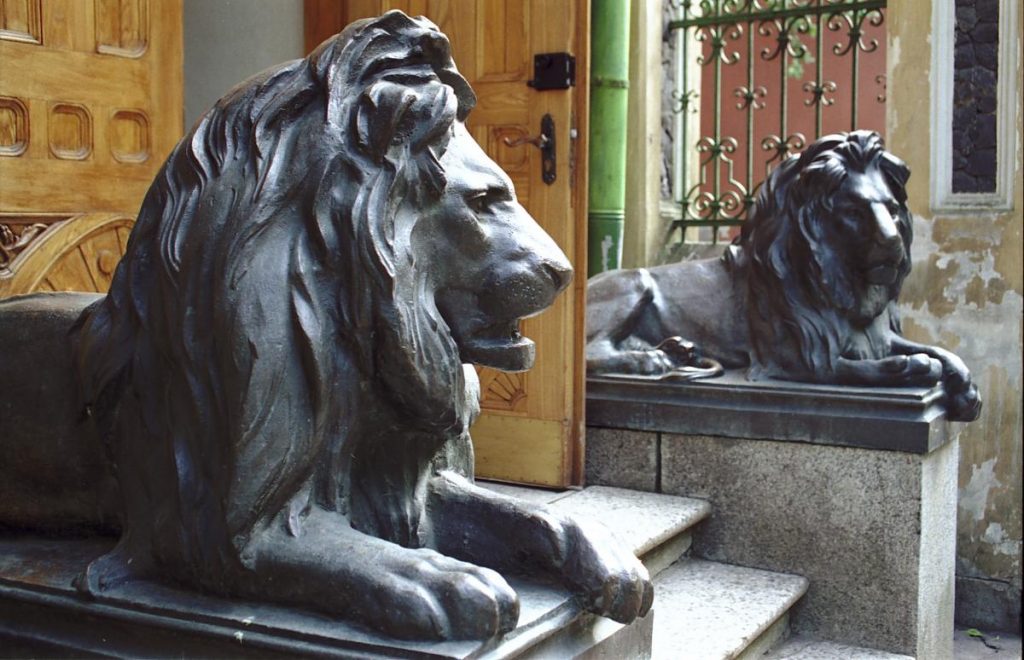 Walking tour. During the excursion you will visit Daugavpils fortress and a unique monument of the 19th century – the historical center of Daugavpils with its buildings constructed in the style of Russian Empire and Modern. You will see a unique building of House of unity – the monument of the monumental building of the period of independent Republic of Latvia. Park Dubrovina was created in the late 19th century and it is the decoration of the city, where you can relax near the fountain in the shade of ancient trees. 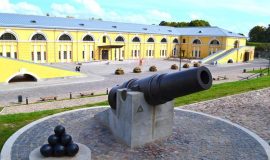 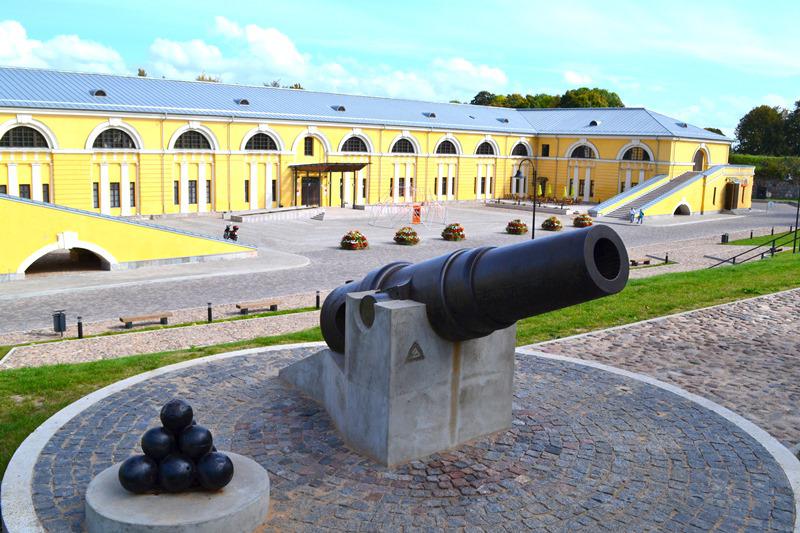 The 19th century fortress and the Church Hill with the churches of four different confessions situated there are the symbols of Daugavpils. Daugavpils is one of the few Latvian cities that can boast of a unique ensemble of classical and eclectic buildings. Welcome to Daugavpils!