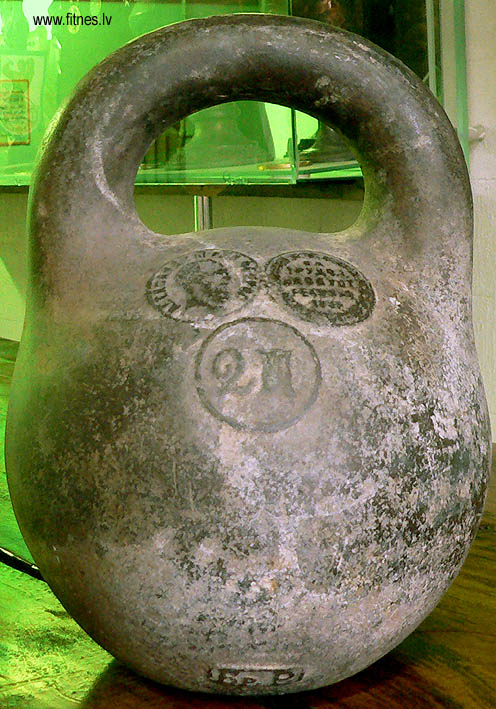 The museum exhibition is placed in Daugavpils, in Unity House, in the rooms of fitness center. The aim of the museum is to introduce the athletics history to the audience, famous Latvian athletes and their achievements, athletics and bodybuilding competition prizes and to collect materials about the past and present achievements of athletes and systematize the exhibits.

The museum exposition is divided into two periods: the origin of athletics (the end of the 19th century-the beginning of the 20th century) and modern achievements in athletics and bodybuilding. There is a possibility to get acquainted with the achievements of the most famous Latvian athlete of the 20th century Clemens Bul, who had no equal opponent, as well as with the other prominent Latvian athletes.

A huge work on collecting materials about the remarkable Latvian athlete Clemens Bul was done during the creation of the museum. The museum has hitherto unpublished autobiographical memoirs of K. Bul. A large European athletic competitions awards collection is also available.
The museum has exhibits that tell about the origin of athletics in Latvia (the end of the 19th century-the beginning of the 20th century). Latvia can be proud of the fact that it is the first country in the world that created athletics club “Rigaer” in 1890. Only after several years, such clubs began to appear in Greece, Austria, Germany, Belgium and Russia. It is noteworthy that till 1917 St. Petersburg Society of athletics “Latvia” organized Russia’s strength athletics championships, that after Latvian independence regaining was moved to Riga.

The museum has bought medals of athletes, signs, tapes, magazines, photos, posters connected with  athletics and bodybuilding for the replenishment of the exhibition.
The museum is founded by chairman of Latvian Federation of Fitness Oleg Burinsky.