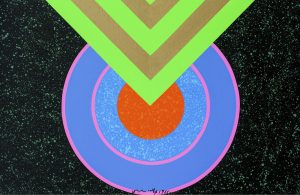 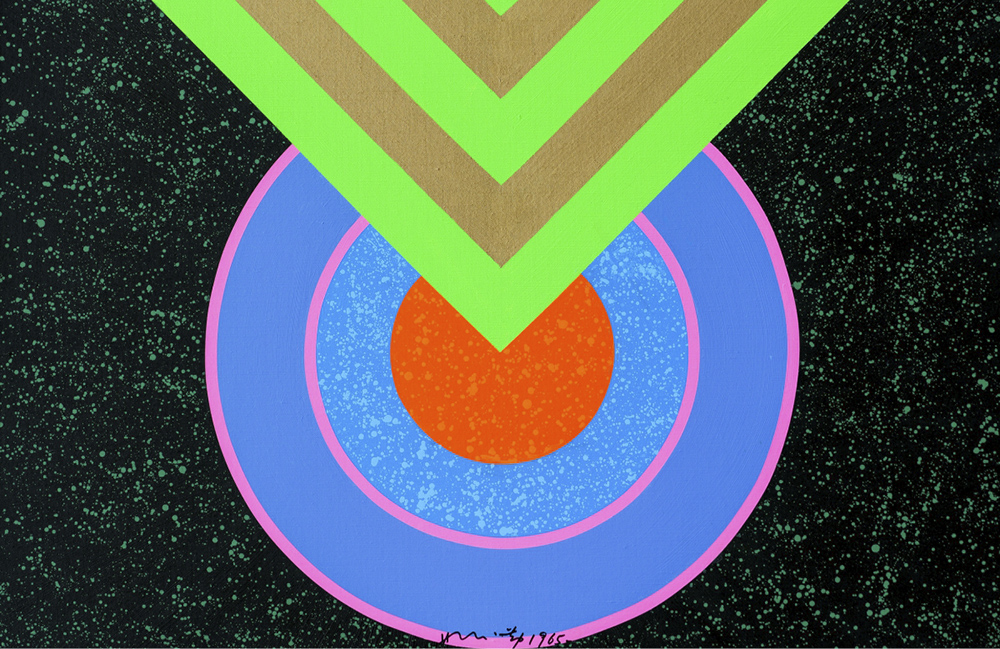 
This retrospective of Hsiao Chin at the Mark Rothko Art Centre is a marvellous opportunity for Europe to experience an artist whose work is neither simply Chinese, nor simply European. It is both. Hsiao Chin was born in Shanghai in 1935 and his work is saturated with a profound understanding of Chinese culture; equally, his paintings are luminously intelligent about the history of art in Europe. In the 1950s he was one of the founders of the Ton-Fan Art Group, the first Chinese abstract art group; as well as a founder in the early 1960s of a European avant-garde movement, the Movimento Punto in Milan, Italy.